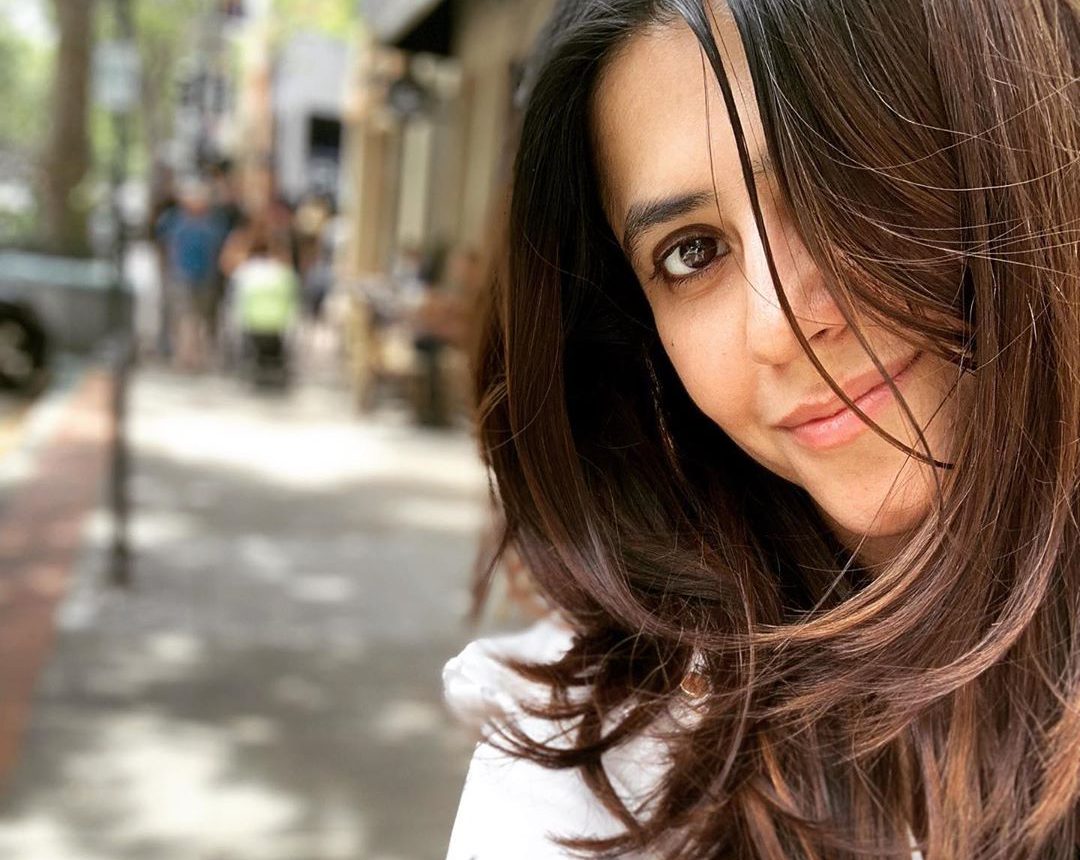 Just days after Sanya Malhotra shared a picture of her upcoming film ‘Pagglait’, there is some more to the story! Turns out Guneet Monga will not be the only one producing the project – she is joined by none other than Ekta Ravi Kapoor of Balaji Motion Pictures! Sikhya Entertainment, which is also among the co-producers, tweeted the confirmation.

Ekta Ravi Kapoor later made the official announcement, on the occasion of Guneet Monga’s birthday.”Guneet is one of the most relevant voices in Indian cinema today. When I heard the very concept of the film, I knew we had to do this together,” said Ekta. Guneet Monga had too praised the film’s script, “We are glad to bring a concept as quirky as ‘Pagglait’ on screen with Sanya Malhotra leading the film, and a powerhouse like Balaji Telefilms backing this one.” 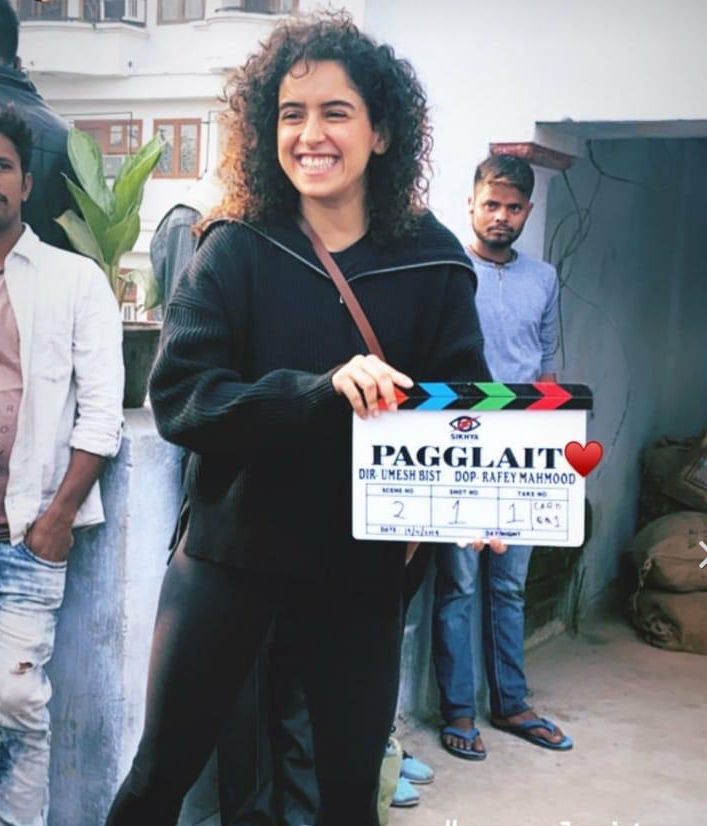 Talking about the film’s plot, Guneet added, “Our film tells the story of a young girl as she discovers her purpose and identity amidst looming questions about love and belonging in the neo-modern small town India.”

Pagglait has begun shooting in Lucknow.