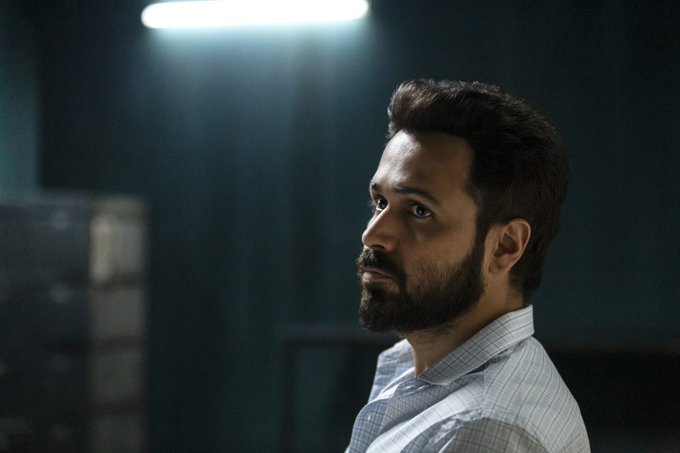 Watch: The Trailer Of Emraan Hashmi’s Upcoming Film ‘The Body’ Has Gone Missing

Emraan Hashmi’s next murder thriller alongside Sobhita Dhulipala and Rishi Kapoor is titled ‘The Body’. The actor shared a post about the film’s trailer release on his Instagram profile, and turns out the trailer was actually missing. Check it out –

The post was linked to a video on YouTube, which on clicking was found to be the motion poster of the film rather than its trailer. “The Body Is Missing… And So Is The Trailer,” was the text that appeared in the motion poster. What a cruel deception, but what a great idea for a promotion! Watch the film’s ‘fake’ trailer here –

The actual trailer of the film is also now out. Check it out-

The Body marks the first collaboration with Rishi Kapoor and Emraan Hashmi, and the film also has Emraan’s Bard of Blood co-star Sobhita Dhulipala. The film hits theatres on December 13, 2019.