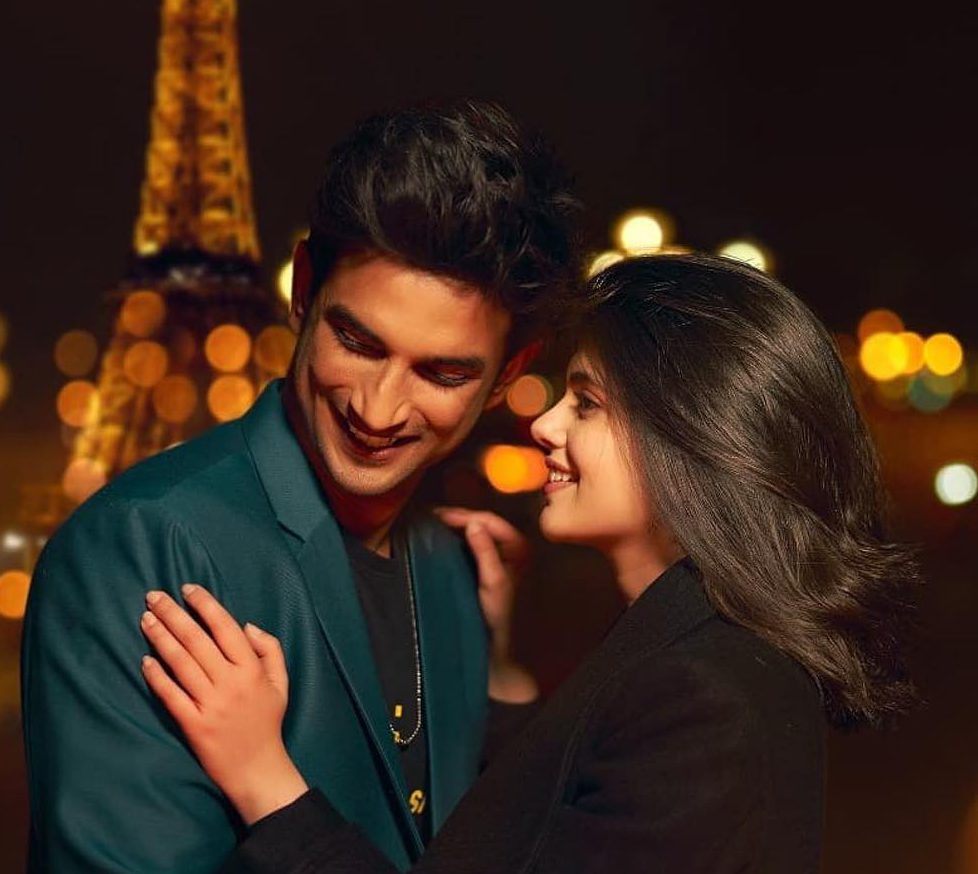 Ending Speculations, Here’s When Sushant Singh Rajput’s ‘The Fault In Our Stars’ Remake Is Releasing!

Sushant Singh Rajput and Sanjana Sanghi’s ‘Dil Bechara’ was initially scheduled to release on November 29, but now, has been pushed to next year. 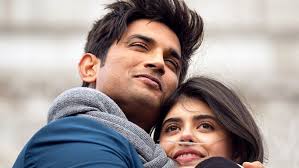 Directed by Mukesh Chhabra, the romantic-comedy is an adaption of John Green’s novel The Fault In our Stars. A source says,” The film’s release has been delayed due to various reasons. Now it seems the makers are not ready to release the film this year as there are hardly any suitable dates remained for them to release their film. So there is a possibility that they will release it next year.”

Buzz has it that Saif Ali Khan could be possibly seen in a cameo role. Reportedly, the actor plays the character of Peter Van Houten, whose role, in the original movie The Fault in our Stars, was essayed by Willem Dafoe.