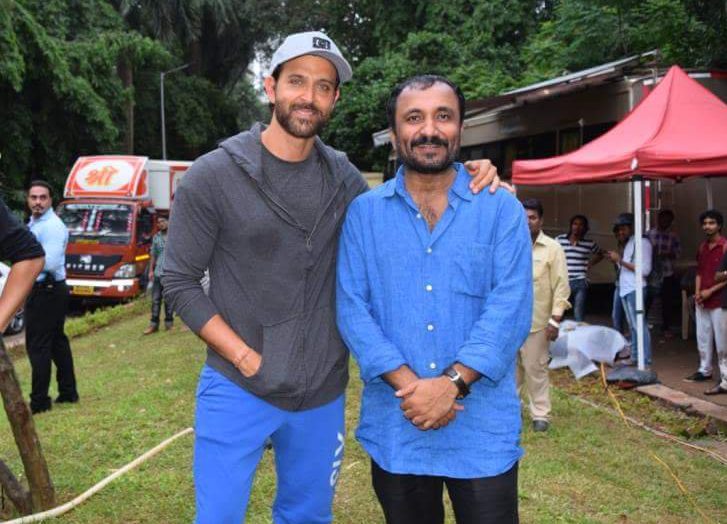 EXCLUSIVE: Anand Kumar Says This Was The Most Shocking Moment Of ‘Super 30’ For Him!

The man has an aura of comfort and humility surrounding him. His passion and dedication towards his mission, sans any commercial gain, to ensure the under privileged and not so upwardly mobile get access to education and fulfil their dreams. He is a man whose life and times is being adapted on screen – meet Anand Kumar, the ace mathematician and the brain behind ‘Super 30’.

Reprising Anand Kumar on screen is Hrithik Roshan. In an interview to GoodTimes, Anand Kumar said he was most surprised to when he met Hrithik Roshan for the first time, especially when the actor spoke to him in his dialect! Here are the excerpts- 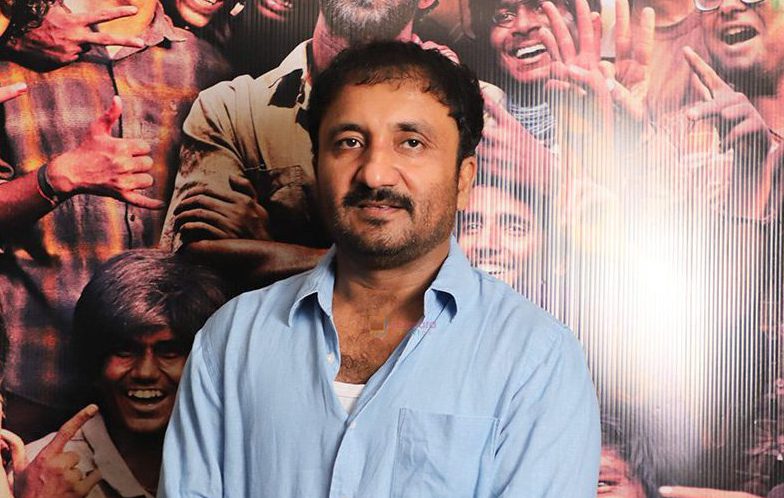 Do you think Hrithik justified your role on screen?

He has played it so well – Hrithik did complete justice to my role. When they showed both brothers on screen, both of us thought that its a splitting image of us being shown on the silver screen. The way they talk, the way they move their hands – everything. They watched 150 hours of footage, they met us 5-7 times before they could get it right. They have worked very hard so that there is reality in their depiction.

What was it about Hrithik that struck you?

When I met him, I talked to him – he was very excited to do the film. He had this thirst to do the film in a right way, he said that it’s a big story. As a teacher, I always see the passion in a student of mine. And I recognized the same willingness in him and the passion to do hard work.

So it was the teacher in you who was convinced of him being a good student!

(laughs) Yes! However a big star he may be, he didn’t have any airs about him. 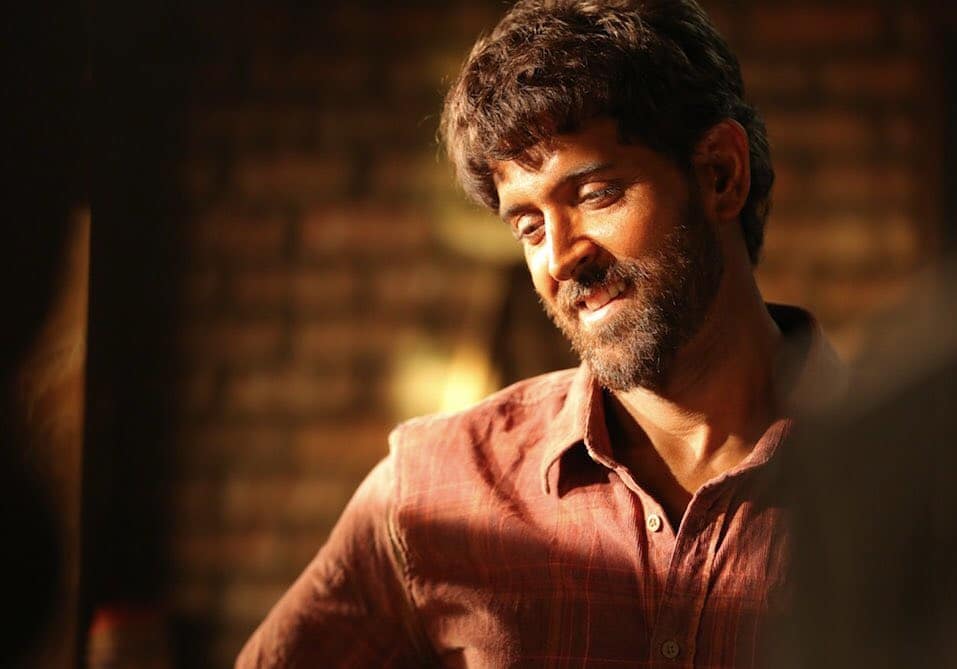 What sort of preparations did you do for the film in tandem with the cast and crew?

Scriptwriting with Sanjeev Dutta was an exercise for which he worked very hard. He spent almost two years with me, out of which one year, Vikas Bahl also worked with me. He visited the villages we have lived in, our students lived in, their clothing, the way they live, the standard of living, the way we dress, our financial status. The film begins from my college days. Everyone has worked very hard. Hrithik also worked very hard. He would listen to my videos on repeat. They worked hard also on the language. For 8 months they hired a trainer for Maghib – the dialect we speak in – to get it right.

It is said that many filmmakers approached you for Super 30, however, you took nothing seriously until the makers of Super 30 approached you. What was it about them that struck a chord with you?

I saw the thirst in them, the commitment towards the hard work that the film would require, which is why I thought that they will do it. Others didn’t have it. I haven’t told this to anyone, but the moment that shocked me the most was when they met me, and they would talk to me in my own style and dialect!

From not being able to attend Cambridge to being invited to the same university to address a gathering – how has the journey been so far?

Duniya ghum ke phir wahi aati hai. I feel that whichever is the work that you do- journalist, player, you should do it with passion and dedication. You will achieve your dreams! 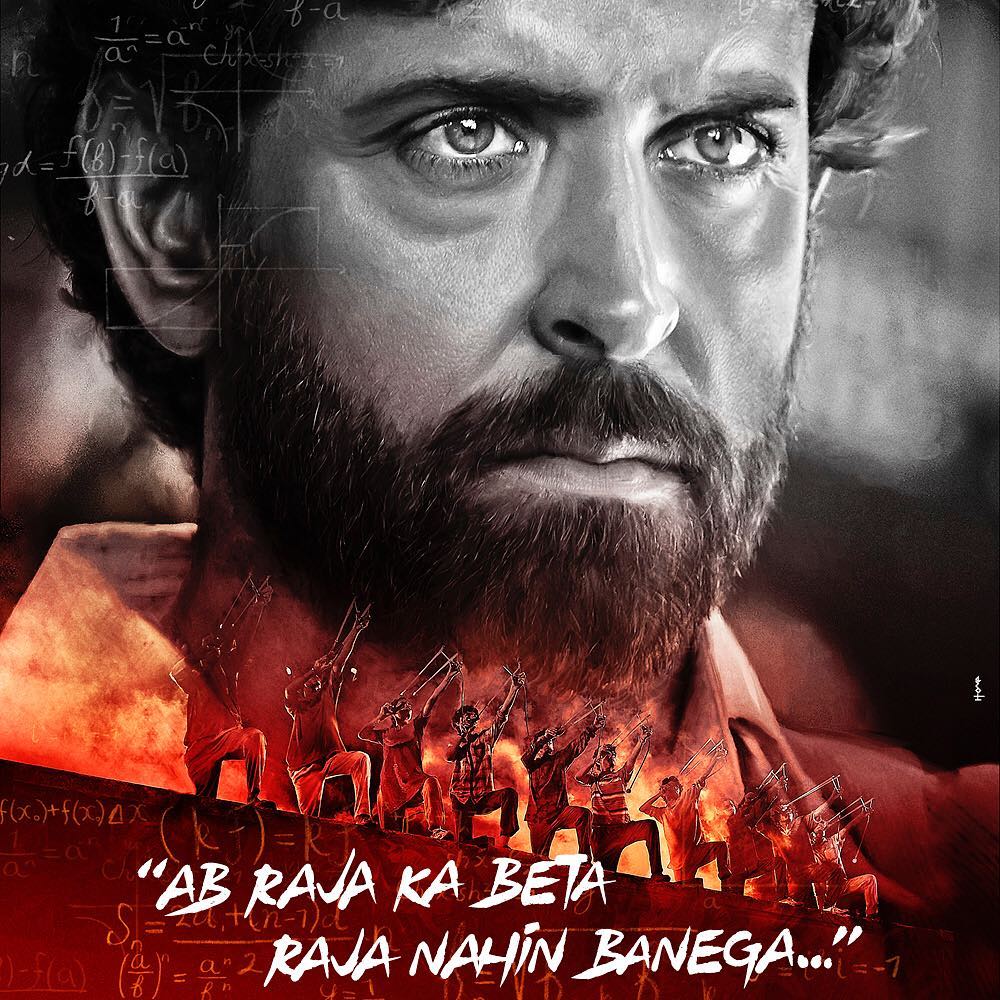 You have said in an earlier interview that you wanted your biopic to be as accurate and authentic as possible, and thus the screenplay had to be rewritten multiple times. How was the experience being this closely associated with a film?

This is the humility of the actor and director. Otherwise, once the makers buy the rights of the film, they hardly meet the original man once or twice. So it is their humility and gregariousness that they allowed me to be such a big part of the initial film’s research and be closely associated with the project!

A lot of people encounter ‘Math’phobia or fear of the subject – what would you say to them?

Formulas shouldn’t be learnt through rote learning – go to the depth of the formula and understand the ‘how’ and ‘why’. Develop an interest based on practical application to understand it better, and if there’s interest you will find it easy. 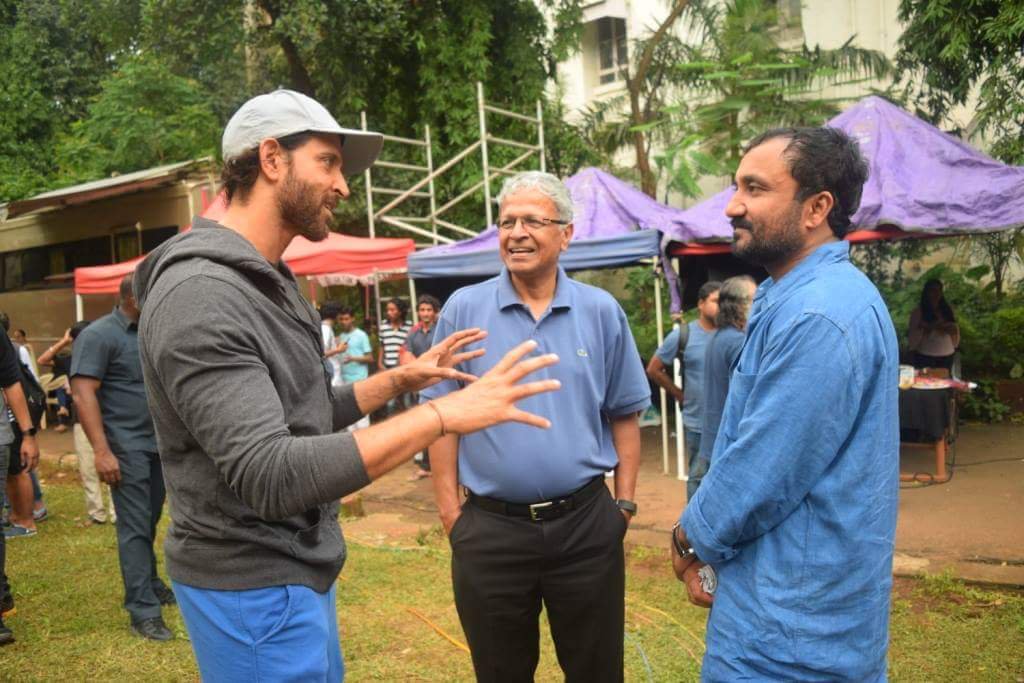 A message for young students who are working hard to achieve their dreams?

What according to you is the key to success in life?

Keep working, and be patient. Imagine that what you want is right at your doorstep and you will always work with the same attitude! 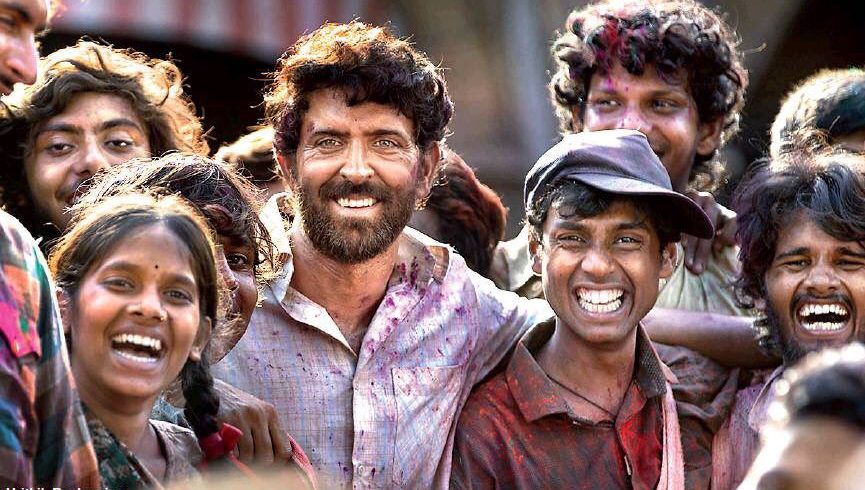 Your life has been featured in various publications national and international – and you are an inspiration to many. How do you feel about your life and efforts being translated onto the silver screen?

I am very happy about it, I am feeling great – I hope people will go out and watch the film. People will be inspired. Teachers will be inspired! If there’s a teacher who is teaching village kids, even a small town – it is the story that will inspire them. In India, the teaching career will begin to interest people after watching this film.

How does the road ahead look for you? Any future Bollywood associations to look forward to?

No no. (laughs) No more projects for me. But after the film, I will work on expanding Super 30 so that underprivileged children can derive maximum benefit from it.