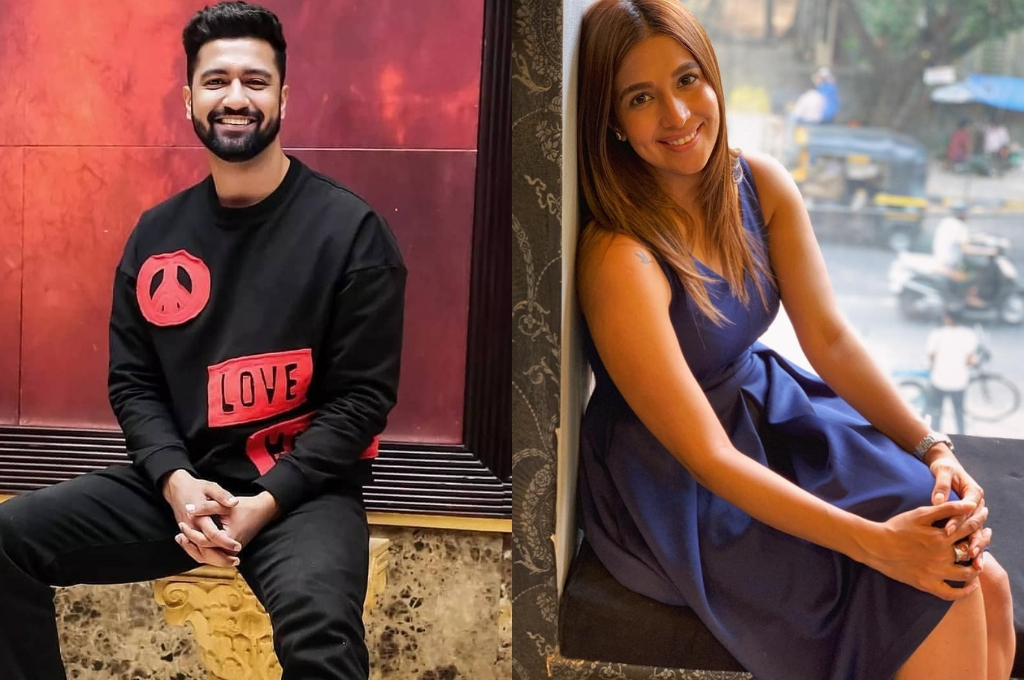 Vicky Kaushal recently confirmed that he is in a relationship with model-actress, Harleen Sethi. While social media awaits pictures and videos of the couple, the ‘Uri’ actor Vicky Kaushal expressed his love by dedicating a beautiful song for his partner, on GoodTimes.

While the actor has never really opened about his relationship in the past, he did drop a few hints every now and then. Like this one time, while in a conversation with GoodTimes, Vicky had said that he can’t stop listening to the song ‘Lamberghini’ on loop. While the song itself wasn’t the give-away, it was the step that he did that got everyone thinking, as Harleen, who is also a dancer, had choreographed a piece on the song, along with Melvin Louis; and was seen doing that particular step.

This time, however, Vicky Kaushal has proved that he might belong to generation x, but his love is old-school. Find out which song he has dedicated to his girlfriend, below!

Sonam Kapoor And Rhea Kapoor, The Sister Duo We All Need To Follow

‘Gully’ To Glory: Ranveer Singh As ‘Murad’ Will Make You Believe In The Power Of Self