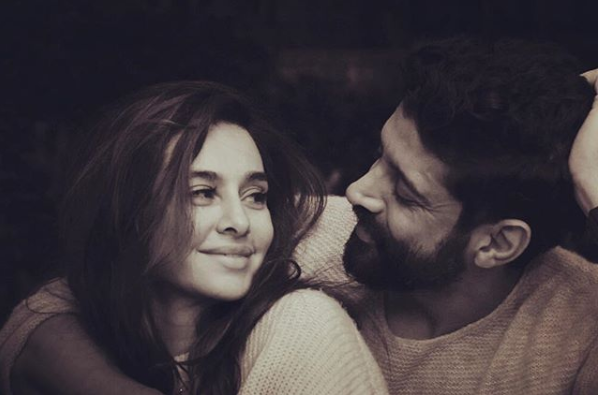 They recently celebrated a year of togetherness. They are trigger-happy documenting their special moments for all to see, not shying away from PDA (public display of affection). The couple in question – Farhan Akhtar and Shibani Dandekar – who recently posted a picture of their ringed fingers, fanned some wedding speculations. Though they have previously been non-committal on the subject, all that may soon change! Farhan Akhtar recently hinted at the prospects of a marriage plan with Shibani Dandekar early next month.

There's something so real about holding hands, a kind of complex simplicity, saying so much by doing so little. ~ unknown — 📷 @shibanidandekar

On an episode of Tape Cast, a recording of Shibani Dandekar’s voice was played out, asking Farhan Akhtar the million dollar question, “When are we getting married?” Farhan Akhtar’s reply was quite unexpected for the audience, and surely must have also taken Shibani by surprise! 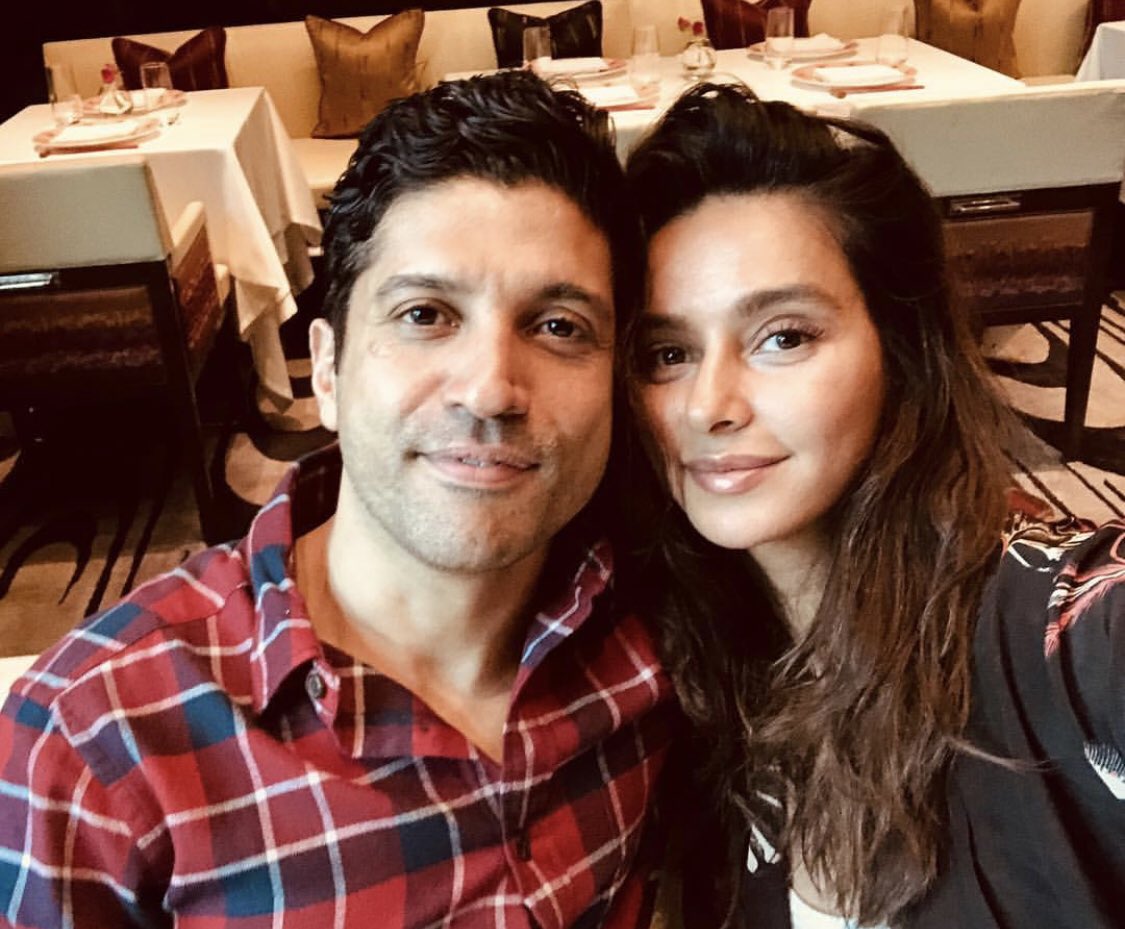 After the big fat Bollywood weddings last year, will Shibani-Farhan choose to fly away from the maddening crowd as well? Your guess is as good as ours!

All The Reasons Talking About Your Period Is Important