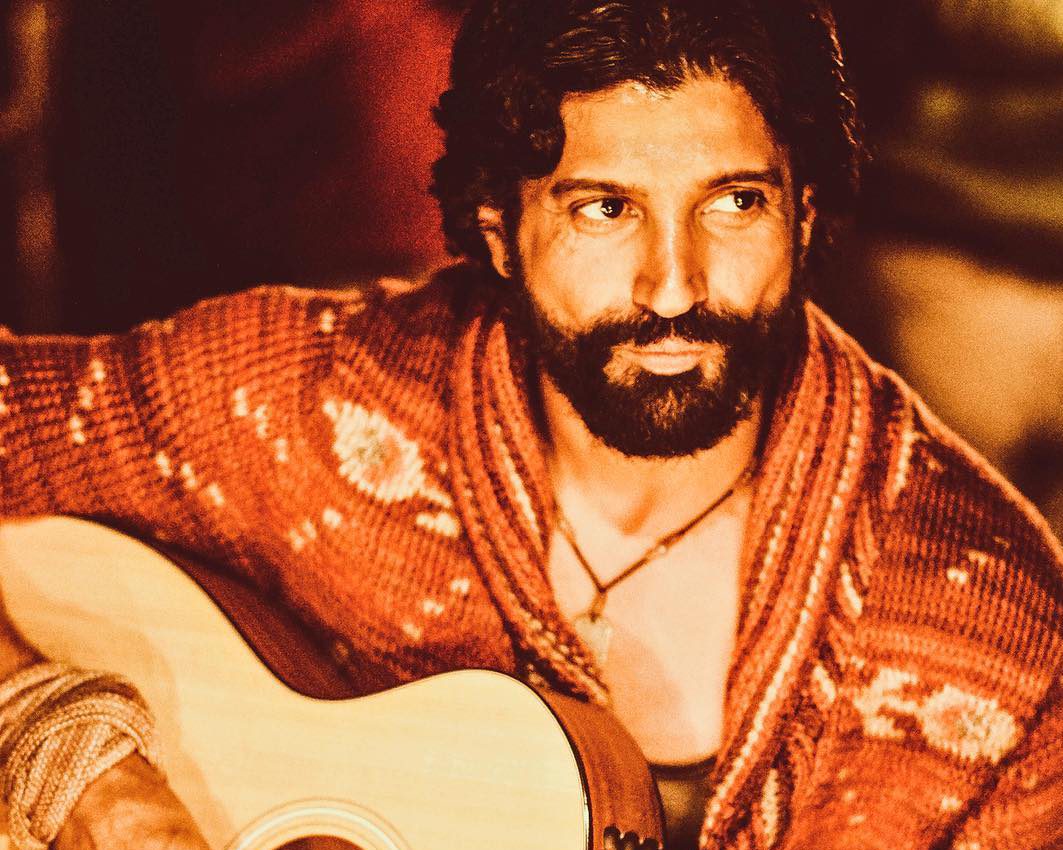 Farhan Akhtar has launched his music album ‘Echoes’, globally. This is the actor-director’s first album, which comprises 11 songs, each of which, according to him, have a special meaning and is self-written.

Hey .. my debut album ‘Echoes’ will be out really soon. Each of the 11 songs on the album have special meaning to me and I can't wait for you to hear them ❤ Pre-order now via my link in bio to get your copy as soon as it's released 😊 Big hug #echoes #debutalbum

Sharing his experience about working on the album, he says-

Over the last two years I felt a little bit of a burn-out setting in, just from working on films non-stop. I just felt I needed some time out for myself, to reconnect with other things, to look at where my life’s at – I wanted to channel what I was feeling, and put it out there, just to share with people. And I found that process very cathartic.

There are 11 songs in the album, that have all been written and sung by Farhan. The songs are steeped into the genres of Indian music, and western rock and pop as well. Farhan was inspired by the legends of both genres – including the likes of Kishore Kumar, Ravi Shankar, The Beatles, Pink Floyd, Eric Clapton, and David Bowie.

Read: Farhan Akhtar Finally Opens Up On His Wedding With Shibani Dandekar In April

Farhan explains the album’s title, and why he chose to call it ‘Echoes’-

It’s about chapters in my life and voices in my head that have influenced the writing. All of us have our personal journeys through life, through love. We struggle at times to make sense of our emotions and of the world around us. So here I am, speaking as honestly as I can about my journey.

Farhan Akhtar had shared a post on his Instagram profile as well, sharing the good news of his debut album with his followers. The actor-producer thanked all those who collaborated with him and helped him on the way, and hoped his music would be enjoyed by his fans and followers!

The day is finally here. #echoes my debut album releases today. Thank you to all who collaborated and contributed along this journey. You know who you are. My heart is full of gratitude and love. I hope you enjoy the music .. big big 🤗

On the acting front, Farhan Akhtar will be seen playing the role of a boxer in Rakeysh Omprakash Mehra’s next film Toofan. He is undergoing rigorous training for the same to attain the body and physique of a boxer. Farhan Akhtar will also be seen in The Sky Is Pink, opposite Priyanka Chopra.

Is ‘SOTY 2’ Really A Sequel To ‘Student Of The Year’? Cuz It Seems More Like ‘Kuch Kuch Hota Hai’!