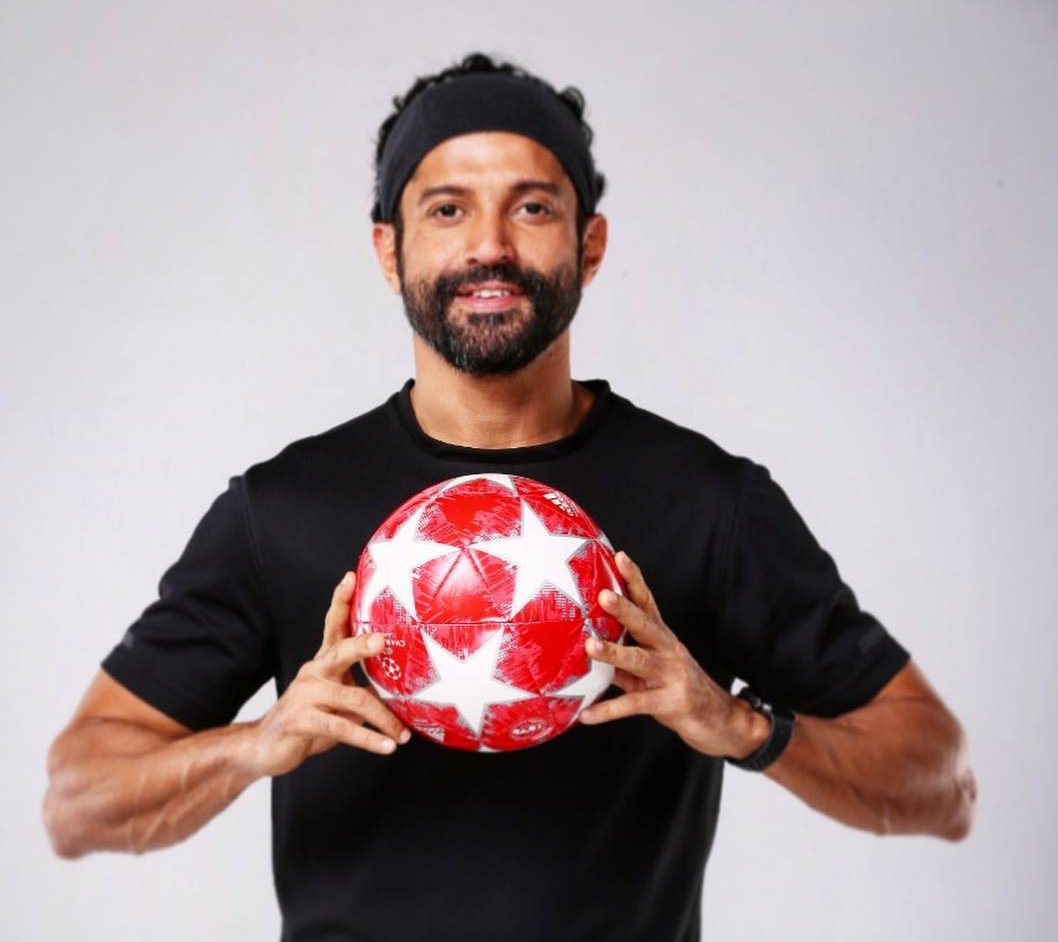 Farhan Akhtar is all set to pack a punch in Rakeysh Omprakash Mehra’s ‘Toofan’ based on the life of a boxer. Farhan believes that it is important for more and more biopics to be made on the lives of sports persons to inspire people. “We have had some amazing sports heroes. If their stories can be shared, which they should be, then you celebrate the career of that person and there’s a lot to learn from it,” said Farhan. 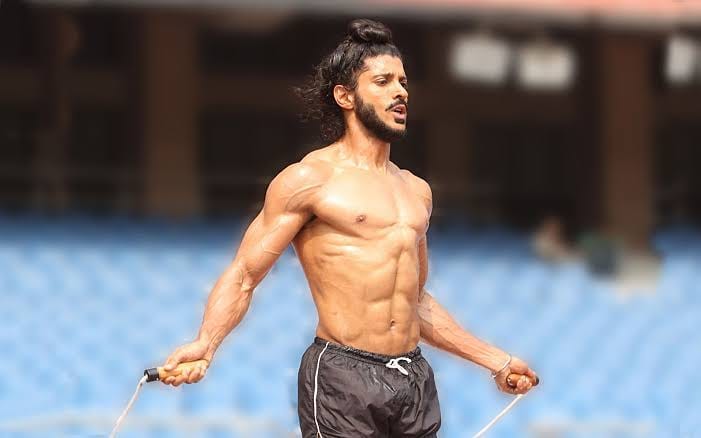 Farhan Akhtar believes a sport person’s life has a lot of ups and downs, a factor which is unique to their specific career choice.

There’s a lot of drama in sports and when you see a person’s career, there are always ups and downs at times. There would be a lot of struggle from where they have come, so there’s a lot to learn, especially for kids. They have a lot of positive messages that can be taken from such films.

Will the REEL/REAL MILKHA SINGH please stand up! 🏃🏾‍♂️ #milkhasingh 🥇@faroutakhtar 🌟 Was so amazing to meet this legend! Milkha Ji is such a sweetheart and has soooo much SWAG!! love him! Farhan you are pretty cool too 😉

Farhan Akhtar and Shibani Dandekar had even met the veteran Milkha Singh at an event recently. “Was so amazing to meet this legend! Milkha Ji is such a sweetheart and has soooo much SWAG!! love him! Farhan you are pretty cool too,” read Shibani’s caption on Instagram. The couple have been dating for nearly a year now, and even hit the beach for a vacation with each other.

Read: Farhan Akhtar’s Work-Out Post Will Motivate You To Hit The Gym Today

Farhan Akhtar also launched his debut music album, Echoes, recently in London. The actor will be seen in The Sky Is Pink alongside Priyanka Chopra, shoots for which are currently underway.

The Best Looks From Cannes Over The Years