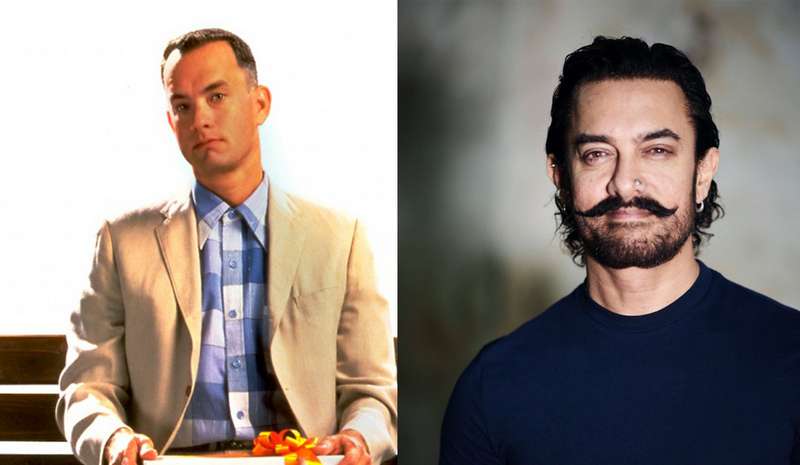 “Sat Sri Akaal ji, myself Laal…Laal Singh Chaddha,” writes actor Aamir Khan as he shares his look from his upcoming film with the same name.

Earlier, as the duo started shooting in Chandigarh, few pictures from their shoot surfaced online. While Aamir Khan could be seen absorbed in character, Kareena Kapoor could be seen casually walking around the set. 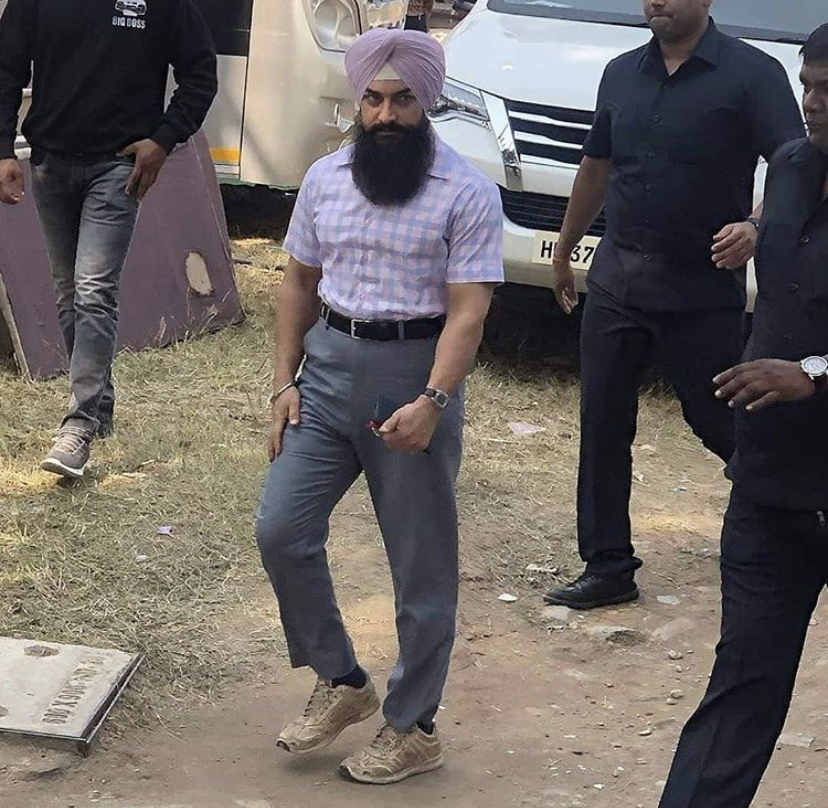 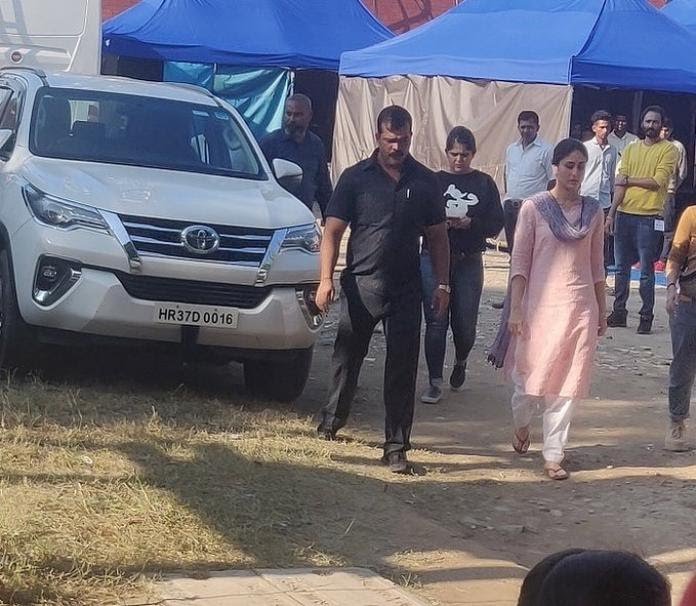 Laal Singh Chaddha, a Hindi adaptation of Tom Hank’s Forrest Gump, is Aamir Khan’s next film after Thugs Of Hindustan. On the other hand, Kareena Kapoor will also be seen alongside Akshay Kumar in ‘Good Newwz’ and with Irfan Khan in ‘Angrezi Medium’. 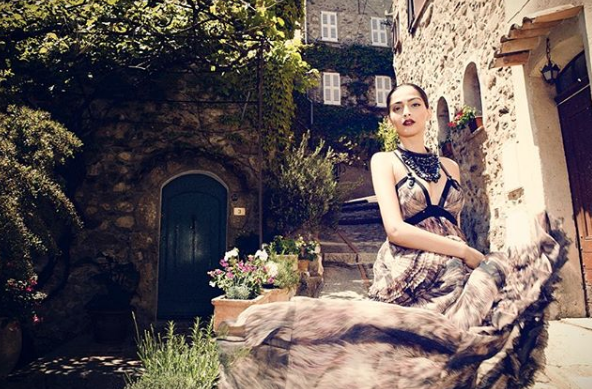