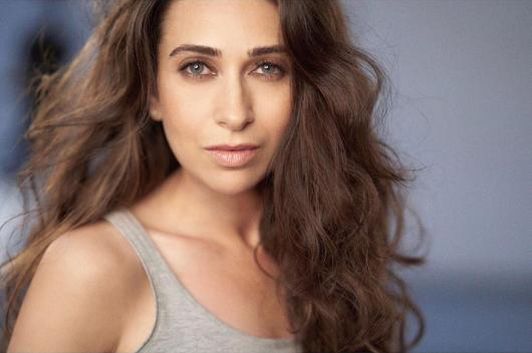 It’s ‘Flashback Friday’ for Karisma Kapoor who took to her social media handle to share an old photo. This unprecedented period of an ongoing pandemic has disrupted all the systems that keep our lives running and family is all we’ve got.

Taking a trip down the memory lane, Karisma Kapoor shared a photo of herself with her cousins as they all round up around grandfather Raj Kapoor. Grandmother Krishna Raj Kapoor can also be seen standing next to the kids.

While Karisma Kapoor can be seen standing in the photo, the kids including Ranbir Kapoor, Riddhima Kapoor Sahni can be seen sitting on Raj Kapoor’s lap as they all look at the camera. Sharing the picture on her social media handle, Karisma Kapoor wrote, “Family matters.”

WHO Releases Report About Different Ways Covid-19 Can Spread