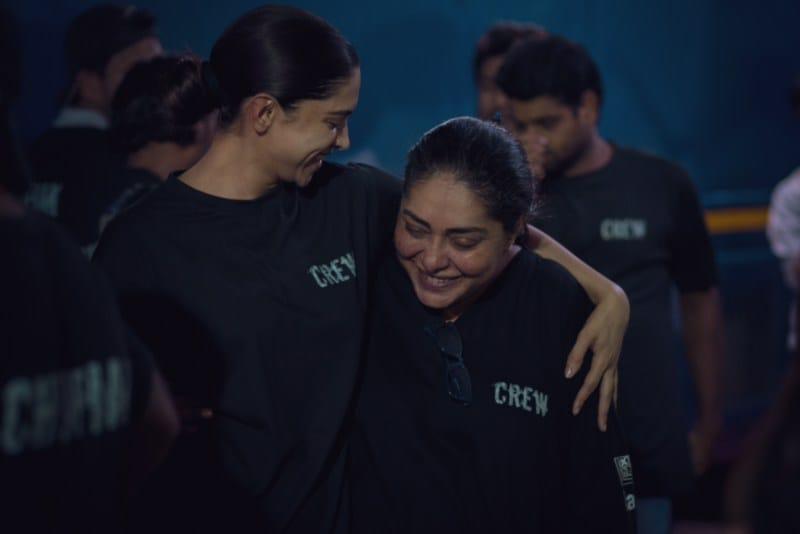 ‘For Me Malti Is Deepika, Deepika Is Malti’, Says Filmmaker Meghna Gulzar

In exactly 43 days, as the filmmaker had visioned, Deepika Padukone and Vikrant Massey wrapped their forthcoming release. When the first look of Deepika’s character had dropped, fans could not recognize the difference between the actor and the real life victim she’s going to brave, Laxmi Agarwal. 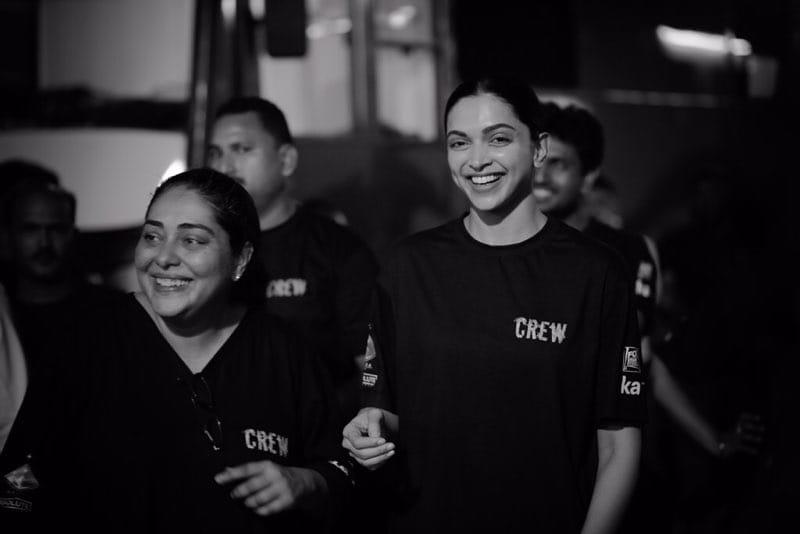 Talking about the look and the whole process of makeup director Meghna Gulzar shares, “A wrap is an emotional experience, more so for Chhapaak, because everyone working on it made it their own. Deepika’s character will stay with her for life. There is Malti, and then there is Deepika who became Malti. Malti’s presence on screen reflects the expression in Deepika’s eyes and on her face which comes through the prosthetics. For me, Malti is Deepika and Deepika is Malti.”

It was not easy for the leading lady to transform into an acid attack survivor. Deepika had to sit through two-and-a-half hours of prosthetics every day. Gulzar further adds, “But you won’t see all that she went through behind the scenes on screen. And that’s the most beautiful part”.

The film demands Deepika Padukone to feel and live the life of an acid attack survivor touching upon all the adversities the victim feels as Malti, the character she is portraying. Chhapaak is slated to release on January 10 next year.

A Love Letter To ‘Kaali Dal’