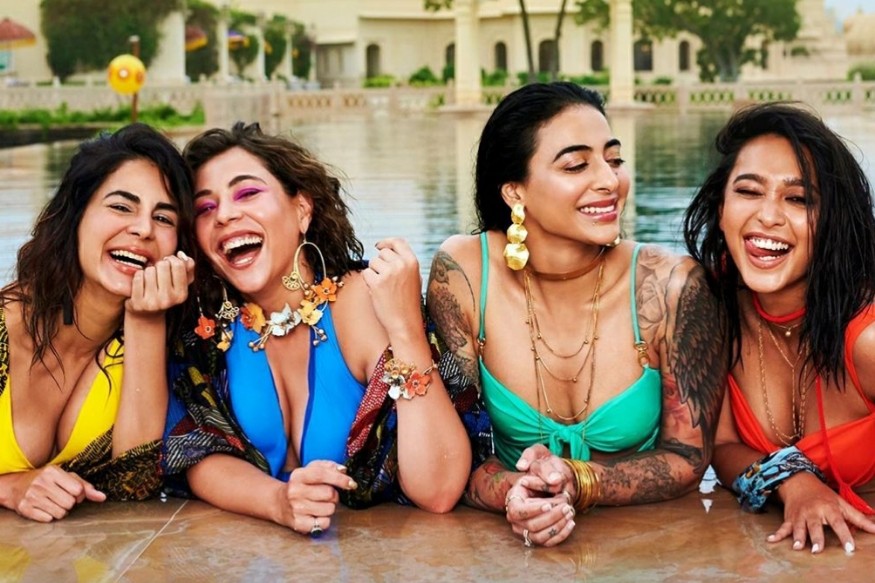 Alongside the release date, the streaming giant revealed a brand new poster featuring the leading ladies. The second season is set to follow the happenings after the last episode in season one.

“The almost all-female writer’s room and production crew is abuzz with ideas on how their stories evolve from here. Season Two will certainly see a lot of new twists in the lives of the young women, following the aftermath of the first season’s finale,” director Nupur Asthana said in a statement. On the other hand, producer Pritish Nandy said the second season of the show will be as “delightful and addictive” as the first one.