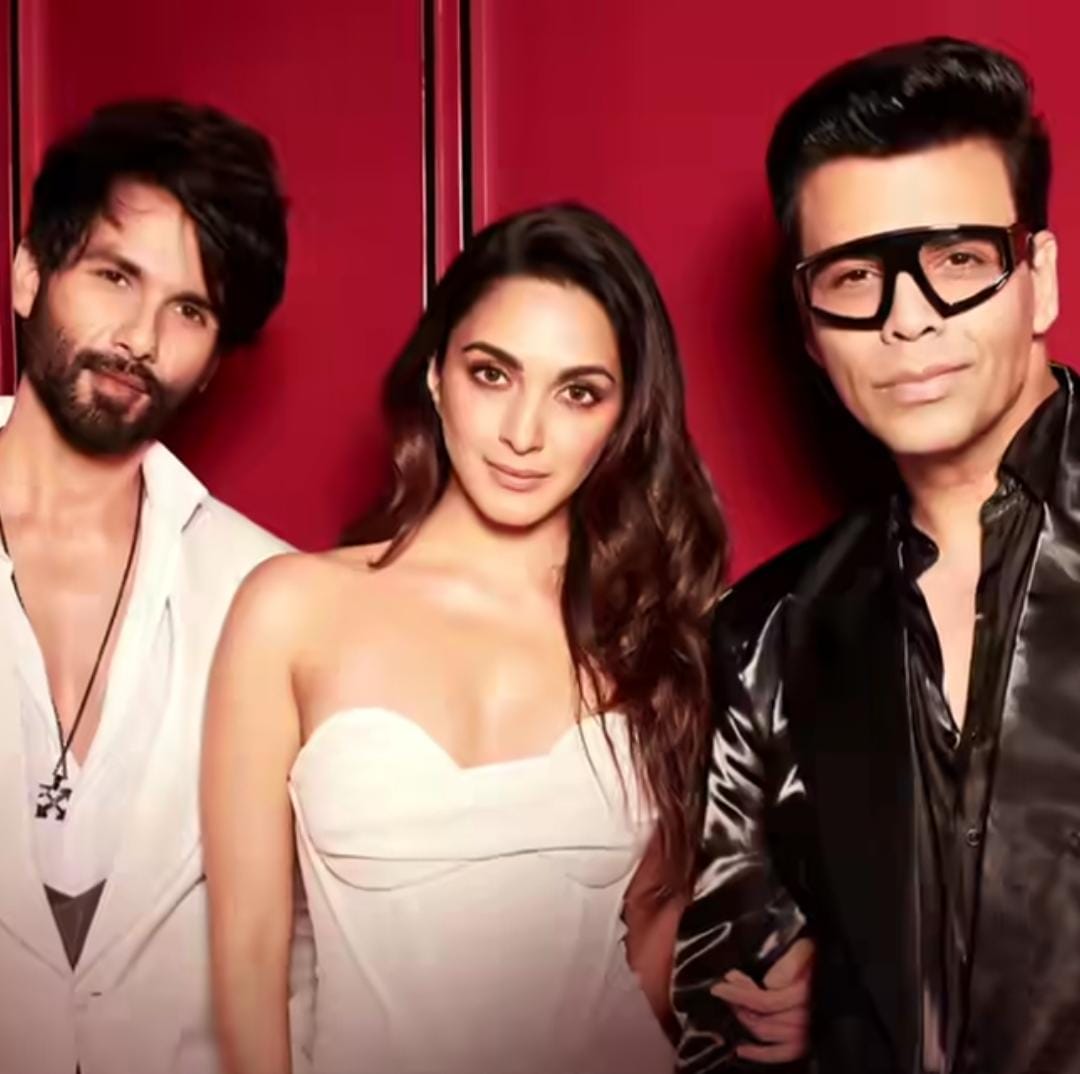 Our favourite on-screen couple, from “Kabir Singh”, Shadid Kapoor and Kiara Advani came on Karan Johar’s koffee couch for the eighth episode of the chat show. The duo talked about love, marriage and their film Kabir Singh among other things.

While this episode marked Kiara Advani’s debut on the show, we must tell you that Shahid Kapoor is one actor that has appeared on the show for all 7 seasons. 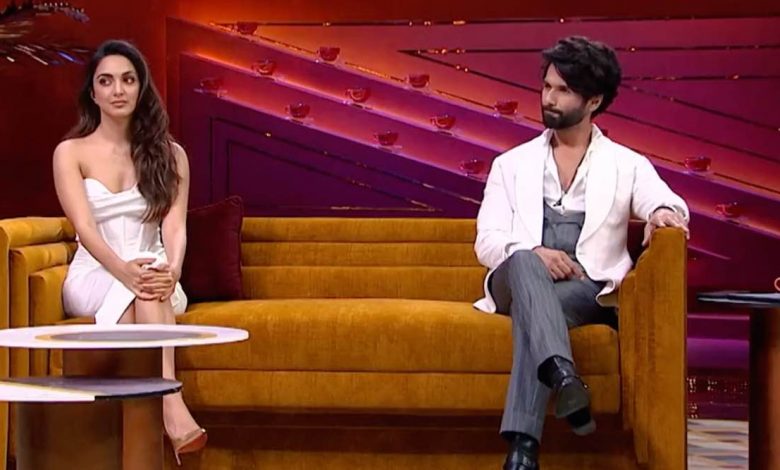 In case you have missed out on watching the show, here are some super fun and crazy revelations made by the two actors on the Koffee couch.

Karan Johar constantly kept on poking Kiara Advani about her relationship with Sidharth Malhotra and it seems like the actor didn’t deny the rumours of dating him. We guess now it is safe to say that Kiara Advani and Siddharth Malhotra have been dating for a while now as the actress also recalled the first time she met Sidharth Malhotra and how she would never forget their first meeting. She said, “Sid and I knew each other before we were cast together in “Shershaah”. We started talking at the wrap up party of Lust Stories—which we crashed. We casually met.” Shahid added, “Nice to know that you remember so clearly where you guys met.” Kiara responded to the same by saying-  “Of course, I’ll never forget that night.” 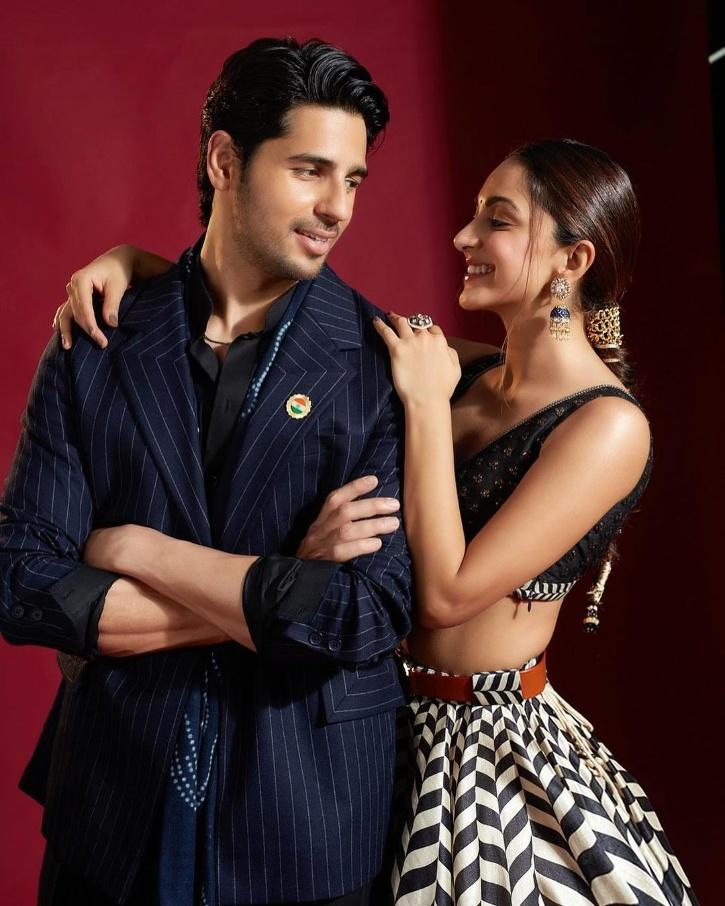 Moving on, when Karan Johar asked Shahid Kapoor about one thing that he and his wife Mira Rajput fight over as a part of the rapid fire round, the actor said- “speed of the fan every night” and we find it to be very relatable.

The actor also went ahead and talked about the reasons behind the box office failure of his latest film “Jersey”.

During the show Karan Johar also revealed that it was Kriti Sanon who was first offered Kiara’s character Megha. Apparently, the actress turned down the offer as her mother didn’t allow her to do it. 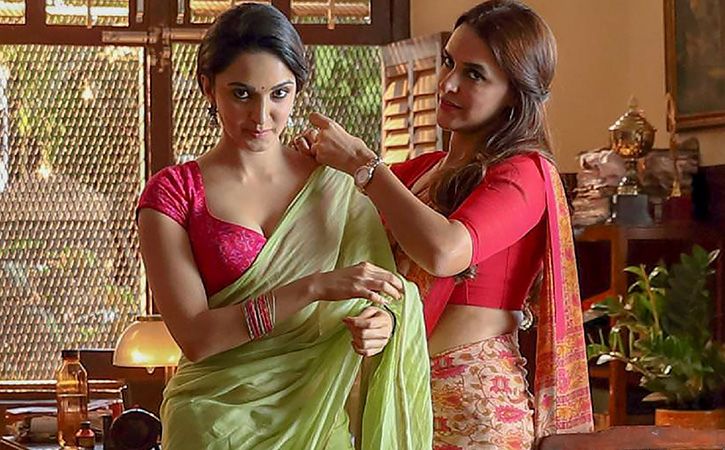 What? ‘Did Someone Say ‘DOSA PRINTER?’ We’re Still In Disbelief