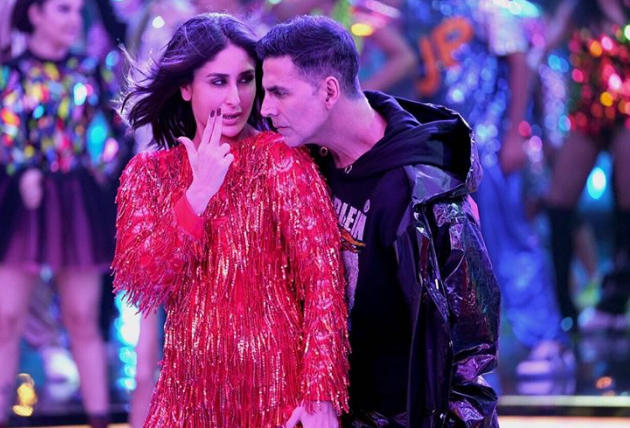 The film’s very first song was much awaited on social media, and now it’s finally here! Akshay Kumar had earlier teased the hook step of the song on his Twitter profile, asking followers to get practicing ahead of the song’s actual release.

Read: The ‘Good Newwz’ Is That There’s A New Party Song In Town

Akshay Kumar had earlier shared his excitement about the song and the video. He also shared an interesting anecdote about the song’s shoot, calling it the party anthem of the year.

I cannot wait to share the song and video of Chandigarh Mein with everyone who loves music as much as I do. If there’s one song this year that could get me out of my sickbed, it’s this number. I was running high temperature while shooting it, which is unheard of for me, but the energy and passion that went into this song couldn’t keep me away. I don’t know whether I love the beat more or the lyrics. And it doesn’t matter because when you put them together, you have the party anthem of the year.

Praising Badshah and Harrdy, Akshay added, “They have killed it as always. I dare anyone to try and sit still through this song.” The song begins with a cameo appearance of Karan Johar, who says, “Oh God! This one is original?” referring to his previous appearance in the Simmba song Aankh Maare, where he had appeared and said, “Oh God! One more remake?”

Watch the video of the song here-