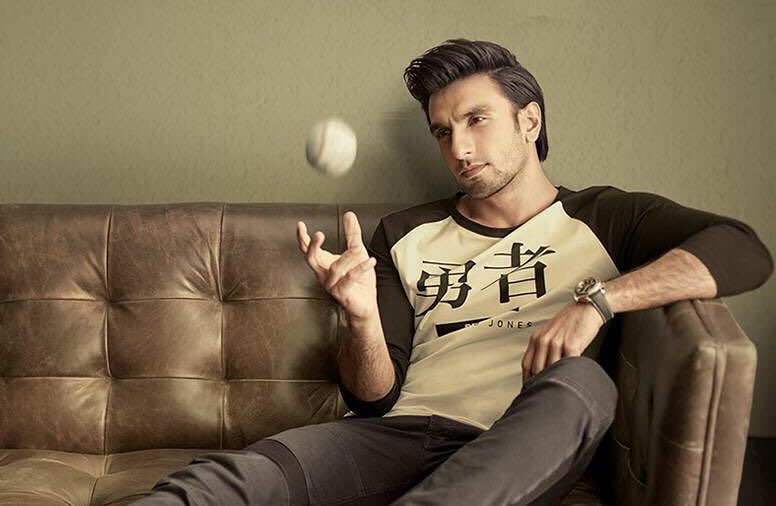 This Kapoor Girl Is All-Set To Romance Ranveer in Takht

Ever since Karan Johar’s multi-starrer directorial Takht hit the news, we couldn’t stop our tongues from wagging. While some were predicting the storyline and film’s theme, others were wondering on how the makers will pair the actors.

Contrary to what people were expecting, neither Alia Bhatt nor Kareena Kapoor will romance Ranveer Singh in the multi-starrer, rather the actor will be seen pairing opposite Jhanvi Kapoor. Jhanvi’s innocence and Ranveer’s quirky shenanigans certainly makes them a pairing to anticipate. On the other hand, Alia will be starred opposite her Raazi co-star Vicky Kaushal.

If reports are to be trusted, the movie is set during the Mughal era, where Ranveer will essay the role of Dara Shikoh and Vicky will step into Aurangzeb’s shoes. The story would revolve around the relationship between the brothers of the Mughal Emperor.

This is the first time that Ranveer and Kareena Kapoor will be sharing the screen. However, the buzz is that they will play siblings in the endeavour. 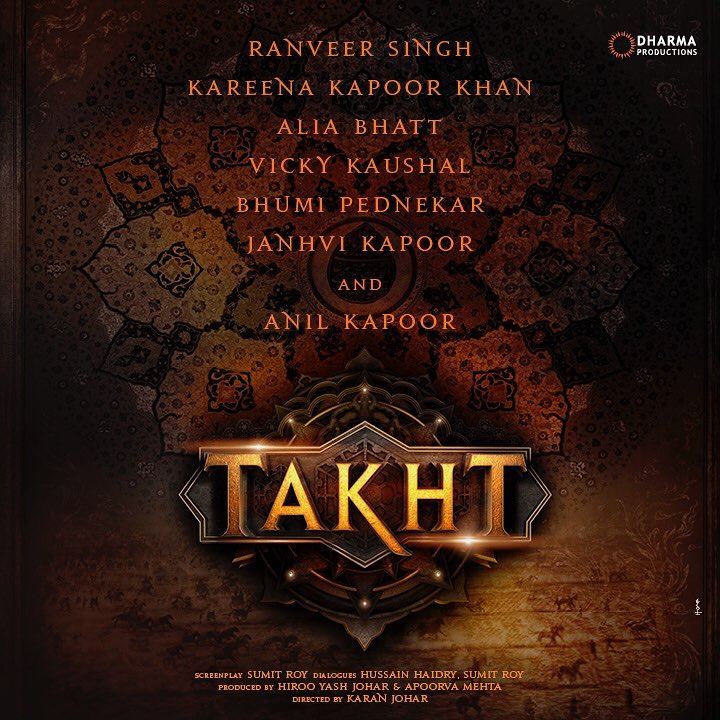 Your Kitchen Is Now An Art Studio Thanks To This Lady

LFW Looks That These B-Town Actresses Can Easily Slay In!