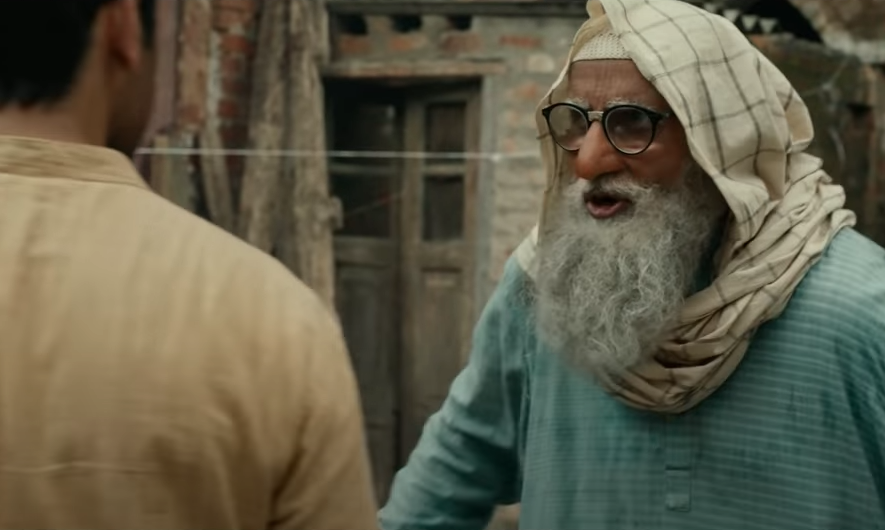 The trailer of superstar Amitabh Bachchan and Ayushmann Khurrana’s upcoming film ‘Gulabo Sitabo’ has just dropped and the film promises to be a laugh-riot.

The story of a landlord (Amitabh Bachchan) and his tenant (Ayushmann Khurrana), the film revolves around the many disputes between the two, including the house-owner wanting to increase the rent and the tenant refusing to do so, nor willing to vacate the property.

Pushed to the edge, the old but feisty landlord is forced to take legal action against the tenant, and then begins a tug of war between the two.

Gulabo Sitabo is the first Indian mainstream commercial film to have a digital release before a theater one in wake of the novel coronavirus, that’s led to a nationwide lockdown. The film will release on Amazon Prime on June 12.

Watch the trailer below.