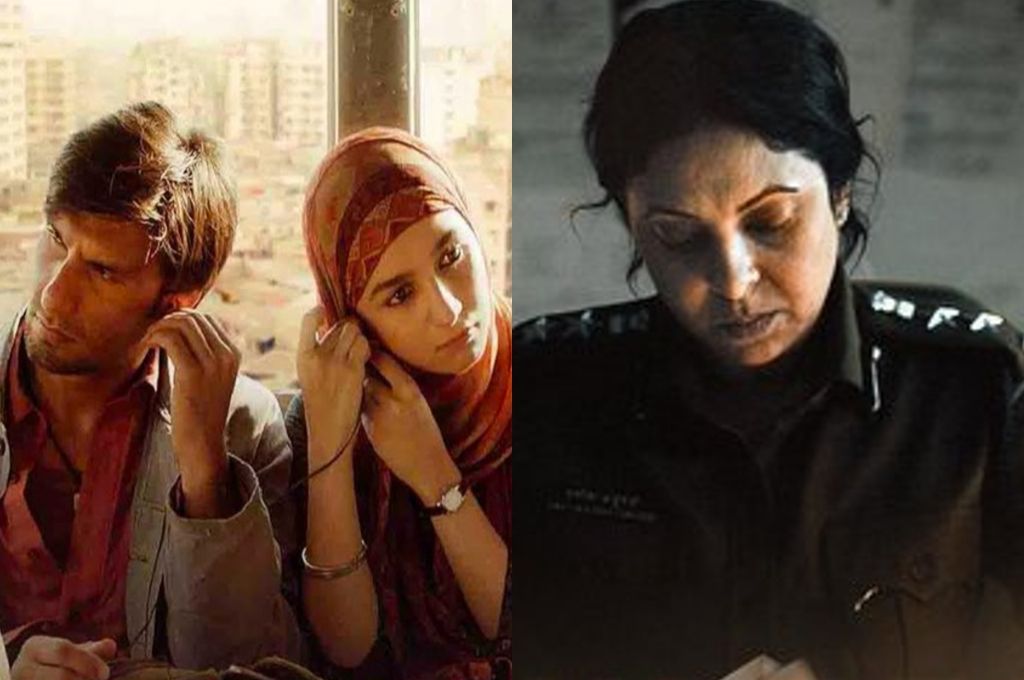 It was a field day for Indian cinema at the Asian Academy Creative Awards! ‘Gully Boy’ walked away from the ceremony with the Best Film from India award in the regional finals of the awards. Farhan Akhtar tweeted about the same, congratulating Team ‘Gully Boy’.

This wasn’t the only victory that Indian cinema bagged at the awards. Netflix’ show Delhi Crime, starring Shefali Shah and Adil Hussain bagged a humongous six awards at the Asian Academy Creative Awards. These included awards for Best Actor Female for Shefali Shah, Best Director for Richie Mehta, as well as Best Original Screenplay, Best Editing and Best Original Programme by a Streaming Service. Both Adil Hussain and Shefali Shah posted on Twitter about the same.

Gully Boy is also India’s official entry for the 92nd Edition of the Oscar Awards. Whether it ends up bagging an award, let’s wait and watch!

30 Days Of Halloween: ‘The Ring’ Still Gives Us Nightmares For At Least ‘Seven Days’