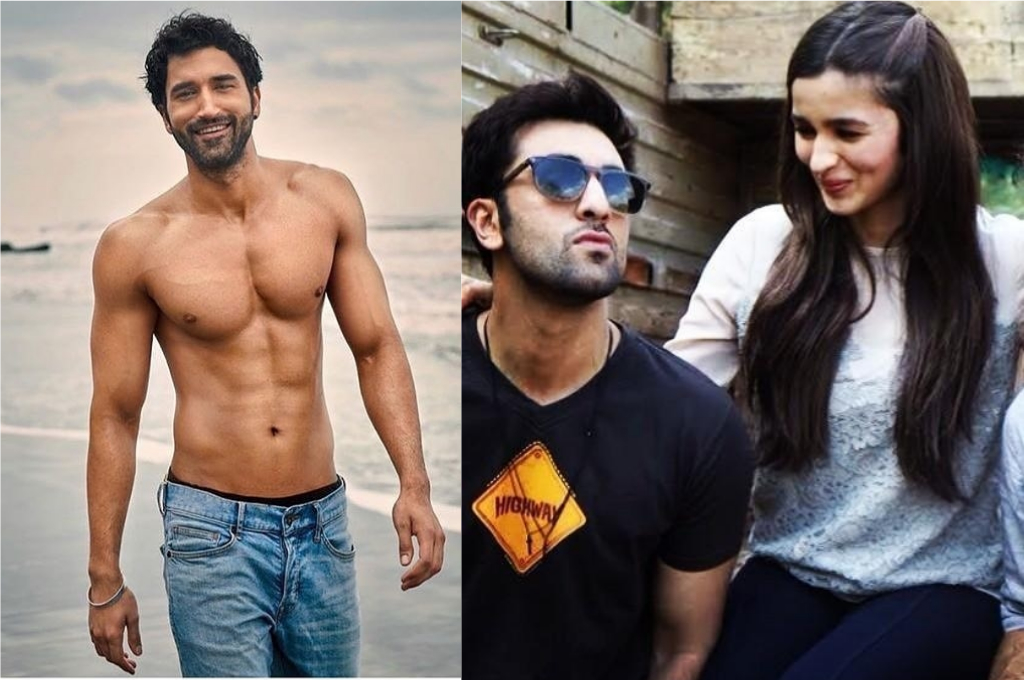 One of the newest actors in Bollywood, ‘Guilty’ actor Gurfateh Singh Pirzada, in an exclusive conversation with GoodTimes, revealed some behind-the-scene details from his upcoming film ‘Brahmastra’ that stars actors Amitabh Bachchan, Alia Bhatt and Ranbir Kapoor. 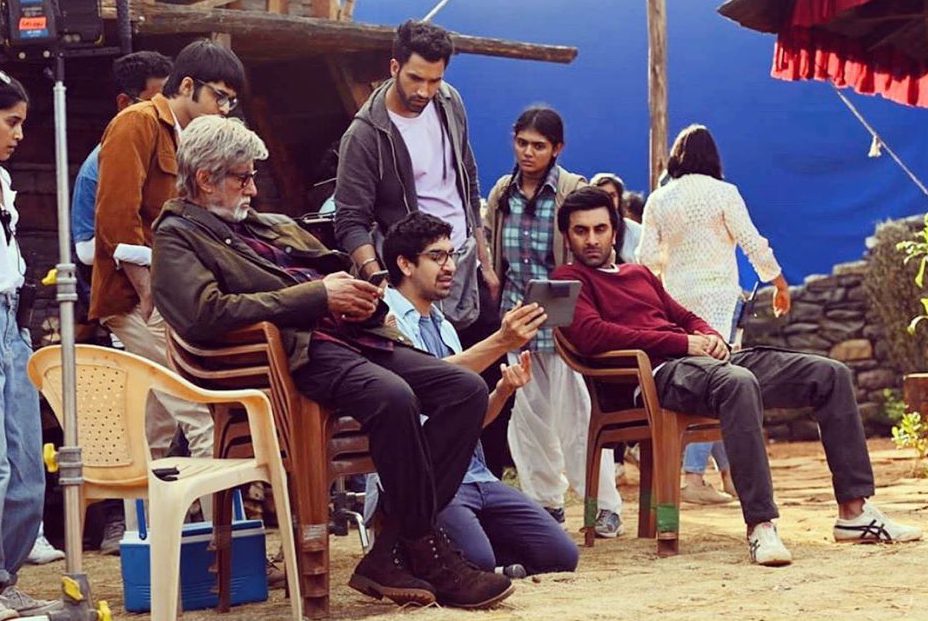 Since Gurfateh is a newcomer, he shared that getting the opportunity to work alongside superstars such as Mr Bachchan, Ranbir and Alia, in itself, was a great start for him.

Being around Ranbir, Alia, Mr Bachchan was great considering I’m a new actor. Ranbir is my idol, I’ve always looked up to him. He is amazing at what he does, he is so sincere.

He added that the work ethics on the sets are great as everyone is a thorough professional and so invested in the project. Confessing that he has not met other industry actors, he shared that Alia was very nice to him when they met for the first time.

I remember she came up to me and introduced herself. Not a lot of people do that. 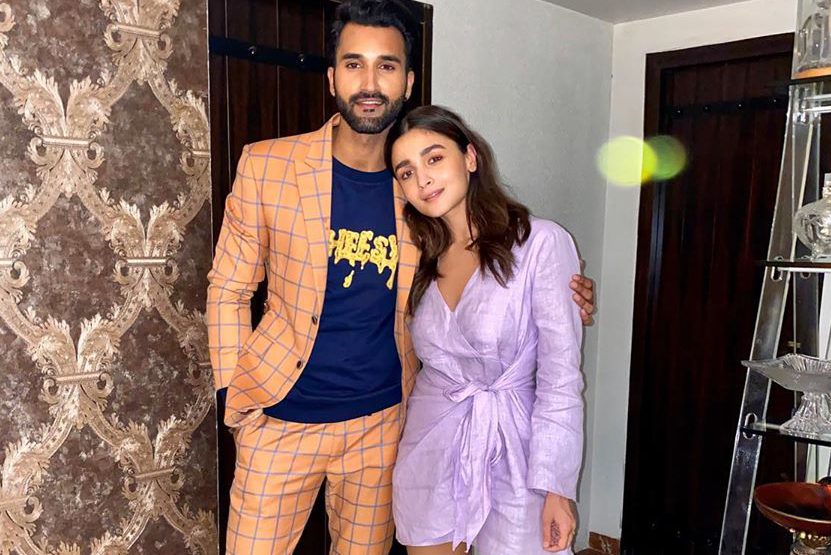 Upon being compared to Uri star Vicky Kaushal, Gurfateh said, “I think its the beard. I love the guy. But I hope some day people will know me for who I am”.

Gurfateh was then asked how he is spending his time in isolation, to which he replied, “I live in self isolation almost all the time, it’s a good break for the world. I’ve been at home, reading, watching, learning new skills. Doing directing and acting courses online, and I plan to learn Spanish next”.

Sayani Gupta Lists Down Things To Watch While Self-Isolating