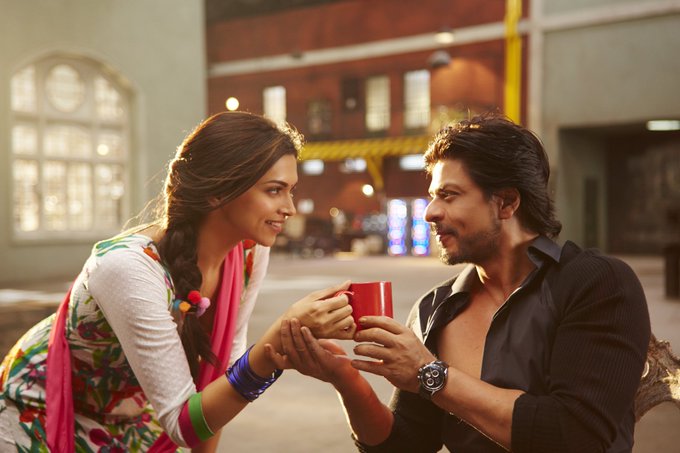 Time has flown by without us realising it, yet again! The film ‘Happy New Year’ has completed five year since its release, and the momentous occasion sent all of the cast and crew travelling down memory lane. Farah Khan, the director of ‘Happy New Year’ shared a sweet picture from the sets of the film.

Can’t believe its #5yearsofhappynewyear 🎉🎉🎉 was an exhilarating ride with my most favourite people.. #indiawaale ♥️ Thank you @iamsrk @redchilliesent for spoiling me so thoroughly..

“Can’t believe its #5yearsofHappyNewYear! Was an exhilarating ride with my most favourite people.. Thank you Shah Rukh Khan and Red Chillies Entertainment for spoiling me so thoroughly,” wrote Farah Khan in the post. The picture was from the ‘dance finale’ in the film, with the entire Happy New Year cast captured moments before the shot. The entire cast of the film commented on Farah’s post, including those by Abhishek Bachchan, Sonu Sood and Boman Irani. Head to Farah Khan’s stories on Instagram, and more of such pictures from the set are revealed! Check all of them out- 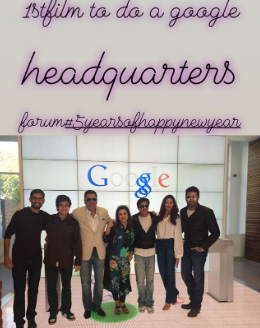 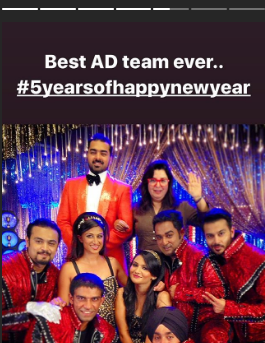 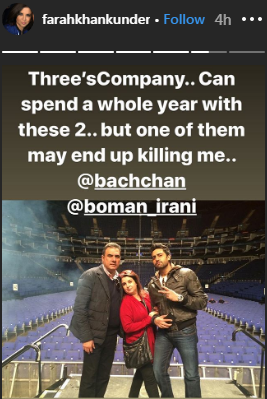 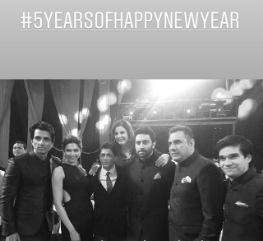 Abhishek Bachchan, too, took to Twitter some time ago, to share a picture of a tempo loaded with things. The inside reference that he directed the attention of his co-stars towards was the name ‘Nandu’ written at the back. “It’s a sign!! Time to get the band back back together guys?” asked Abhishek Bachchan on Twitter.

5 Healthy Chips And Dips For Your Fitness Conscious Diwali Guests