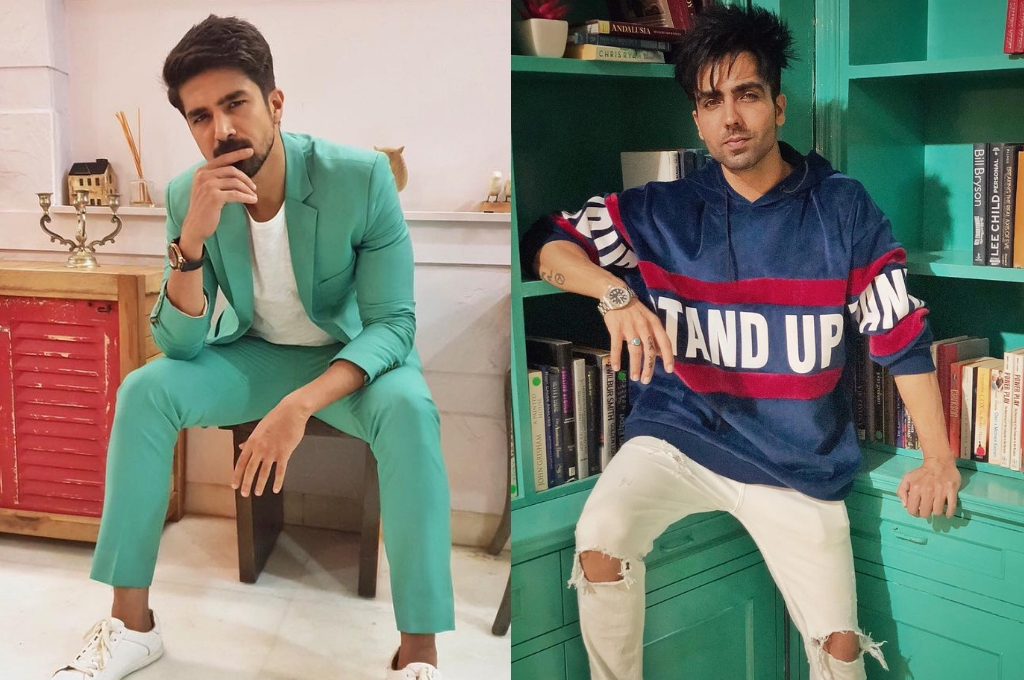 ’83 the film has two new additions to its cast members. Punjabi singing sensation Harrdy Sandhu, and actor-model Saqib Saleem have both been casted as Madan Lal and Mohinder Amaranth respectively – cricketers who were crucial to the final win.

#Repost @83thefilm ・・・ Reposted from @saqibsaleem – Like every Indian I love cricket but maybe a little more because I was training to be a cricketer when I was young. I met Jimmy sir on the sets of Dishoom for the first time . At that time I had never imagined that I would be playing him in a film based on the 1983 World Cup . I was fascinated by the stories he shared not knowing that I would have to be him in them . But thank you @kabirkhankk for making this film and thinking of me for this incredible part. It’s my absolute honour to be playing Mohinder Amarnath. #83thefilm #jimmyamarnath #cricket @reliance.entertainment @mantenamadhu @vishnuinduri – #regrann

While Mohinder Amarnath went on to become ‘Man of The Match’ in the finals and semifinals, Madan Lal took the vital wicket of the West Indies cricket mogul Sir Vivian Richards. It is interesting to note that both actor Saqib Saleem and singer Harrdy Sandhu have been a part of professional cricketing previously. While Saqib has represented the Delhi cricket team at the state level, Harrdy was a member of the under-19 team for Punjab. Harrdy Sandhu is also entering Bollywood for the first time with ’83 the film, although he has acted in Punjabi films earlier.

The film with Ranveer Singh in the lead role of Kapil Dev is being directed by Kabir Khan and produced by Reliance Entertainment. The likes of south star Jiva, Ammy Virk, Chirag Patil, Pankaj Tripathi, and Sahil Khattar have already been inducted into the winning Indian team’s cast. Recently, another cast member was announced who will be playing Sunil Gavaskar – that is, Tahir Raj Bhasin.

The film will begin shooting in May and is primarily going to be shot in London and Scotland. Scheduled to release on April 10, 2020 – ’83 is the ultimate ‘underdog’ story of how India defeated all odds and surpassed expectations to beat the cricketing stalwarts.

And the journey begins! #Relive83

When asked about this, Ranveer Singh had said he would be more than happy to helm the so-called ‘underdog’ story. “I had no idea this how we won our first World Cup. They were a complete bunch of underdogs that nobody believed in and they fought and had the ultimate victory. It is a human story,” he said.

On being asked about leading the underdog project, he said, “The story of underdogs’ triumph is completely lost. There is a whole generation that needs to know and I am happy to be fronting it,” Ranveer Singh had earlier told PTI.