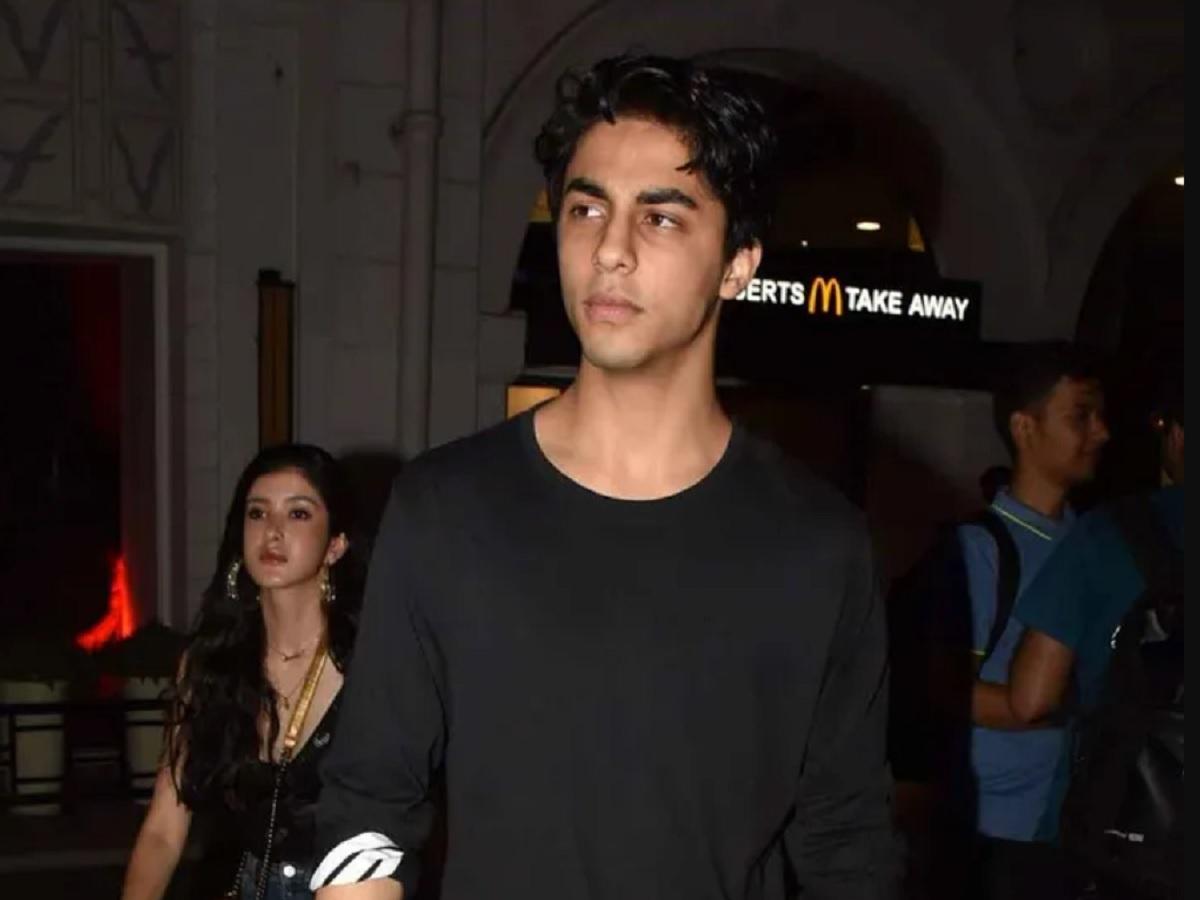 Everyone is waiting in anticipation for Aryan Khan’s debut and now reports suggest that he has started working on his web-series. Apparently, Aryan Khan will make his debut in a comedy web-series that will go on floors sometime in 2023. 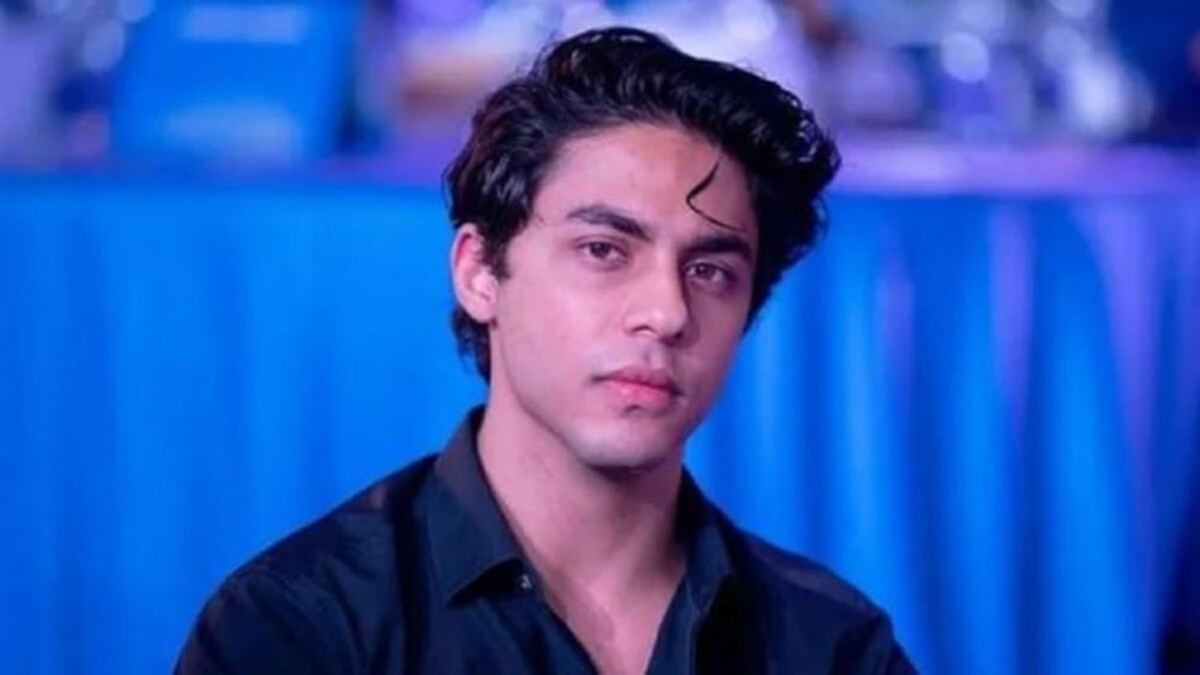 If reports are to be believed, he is working on a fictional account of the Hindi film industry and he is creating it with an in-house team of writers at Red Chillies Entertainment.

As per sources, “Aryan is working on this Tinseltown satire on his own and will serve as the showrunner but might not necessarily direct it. It’s a funny, touching, and gripping story set in the Mumbai film industry, told through an up-and-coming young actor and his friends. Having been a star kid, Aryan is well aware of all the nitty-gritty of how the film industry functions and has written a script that takes a not-too-serious look at the ins and outs of film stardom.” 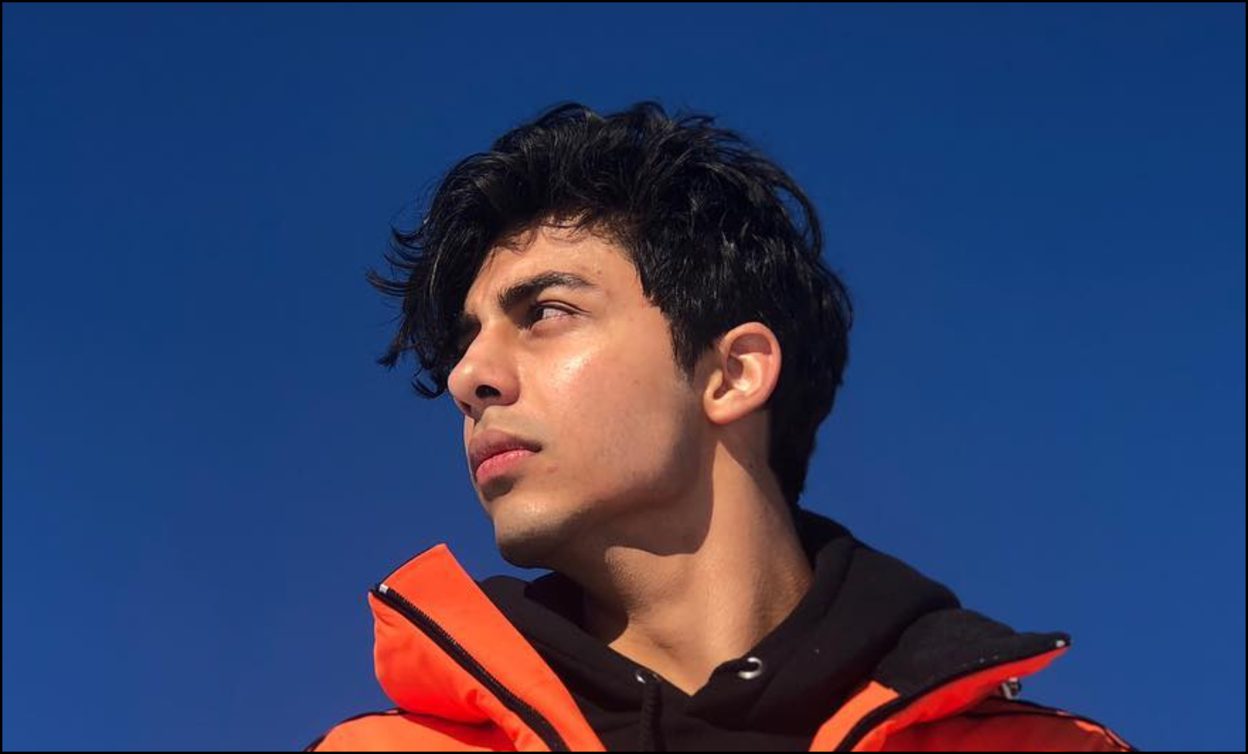 The reports further state that “The show is currently being developed internally at RCE with no streaming service attached at this moment.”

2023 is surely going to be a big year of SRK and his family. Apart from Aryan, Suhana Khan will also be making her debut as an actress with Zoya Akhtar’s adaptation of The Archies.

Shah Rukh Khan also has a few releases coming up. The actor has three films lined up for 2023. He will be making his much-anticipated comeback on the silver screen with the film Pathaan, which will be followed by Jawan and Dunki.