We’ve admired Aamir Khan’s personality on and off screen. The actor has won many hearts with his acting and his personality. But, can you imagine Aamir Khan had to keep his first short film a secret?

Well, Aamir Khan, who is currently taking a break from acting in films, talked about the time when he shot his first movie as a school student with director Basu Bhattacharya’s son Aditya Bhattacharya, and how veteran actor Shabana Azmi reacted to the feature. He had to request the actor to not disclose about the film to his parents because they never wanted him to join Bollywood. 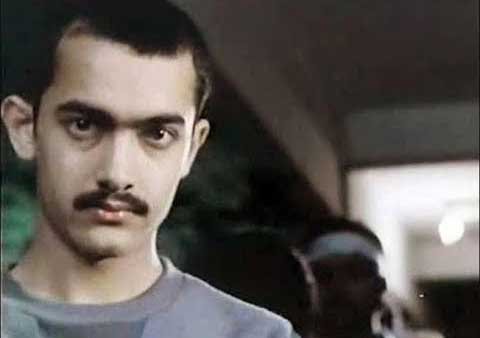 Aamir Khan shot a silent, 40-minute movie called Paranoia, which casted a lot of renowned actors. Opening up about the concern of his parents, he revealed to HOB, “I had a classmate Aditya Bhattacharya, director Basu Bhattacharya’s son. We were in class together and he was also not really into academics. We were friends, and he said to me after the board exams, ‘I want to make a short film. My dad has got a camera, I am gonna get stock free from Manmohan Shetty and we’ll make a film.’ It was an esoteric kind of film, there were no dialogues, it was a silent film called Paranoia. But it was quite a well-mounted film, so Victor Banerjee played my father, and Neena Gupta played my girlfriend. Ashok Mehta, the very famous DOP, shot the film. So Aditya had a lot of connections. We ended up making a 40-minute silent film. There was no dialogues, background score. I also hid it from my parents that I was doing this project. That experience gave me a lot of joy and made me realise that this is where I belong.” 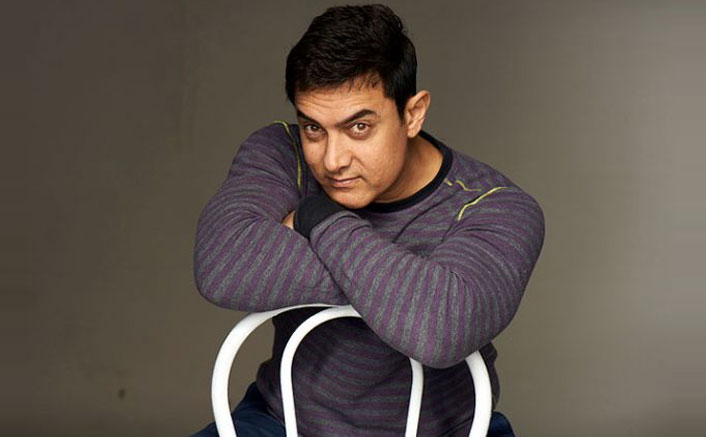 The actor recalled how Shabana Azmi reacted to the film. She was thrilled to see Aamir Khan’s acting in the film and loved his acting. “Aditya Bhattacharya’s mom was a close friend of Shabana Azmi. When the film got over, she said, ‘To be honest, I couldn’t understand anything. But who is that boy, he is really good.’ So I kind of sunk lower in my chair, and she asked, ‘Where is he?’ I stood up, she asked, ‘What’s your name?’ I said Aamir. She said ‘You’re Taahir Hussain’s son?’ I said, yeah. She said ‘I am doing a film with your father. I must tell him that you’re a very good actor.’ I said you can’t because he doesn’t know I have done this film, and he is a very short-tempered person. He will kill me.’ But she said you should be acting, you’re really good, and that made me feel so nice because she herself is such a wonderful actor. I am a big fan of Shabana ji,” he revealed. 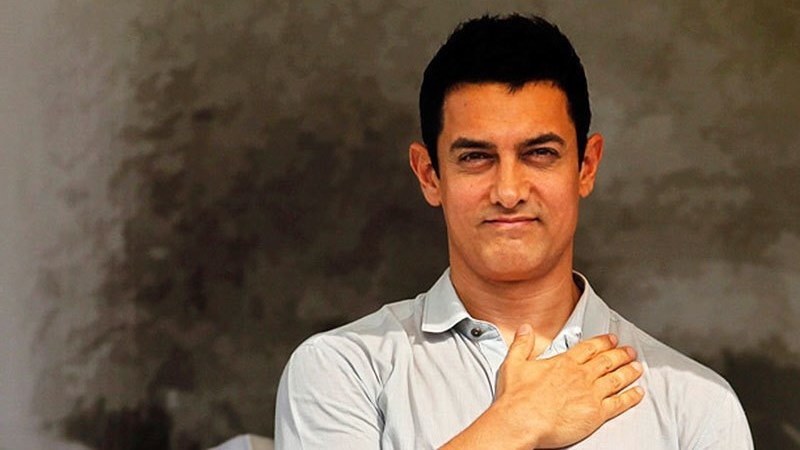 Even though the actor’s parents were against him getting into showbiz and making a career in it, he said he had ‘no choice but to act and do films.’

On the work front, Aamir Khan is on a sabbatical, and will be seen in a cameo in Kajol’s upcoming Salaam Venky.