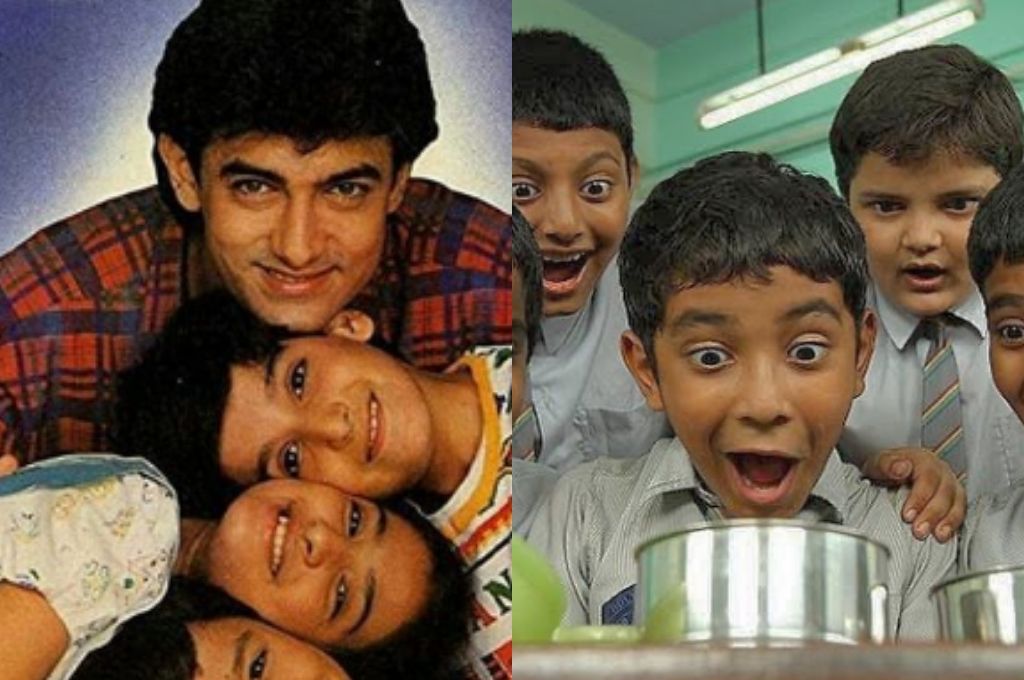 Whether you’re a child, or whether you want to revisit your childhood, we’ve picked out films that are evergreen classics. These films are so perfectly apt for children, they are starring children, and yet they are watch-worthy for the entire family. So go ahead and watch these with your ‘fam-bam’, this Children’s Day! 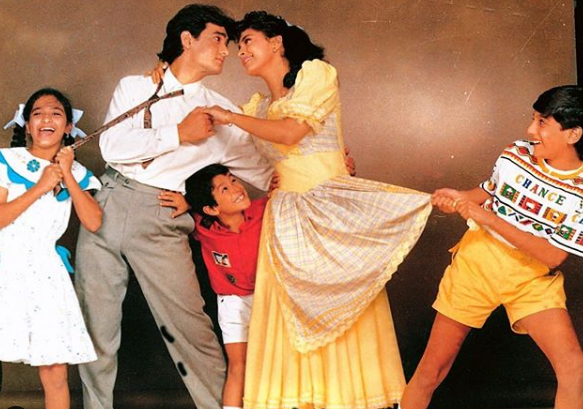 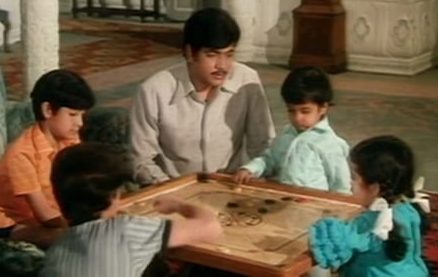 Touted to be the remake of the English classic Sound of Music, Parichay introduced us to the world of teaching through music and how it could be woven together with the film’s storyline! 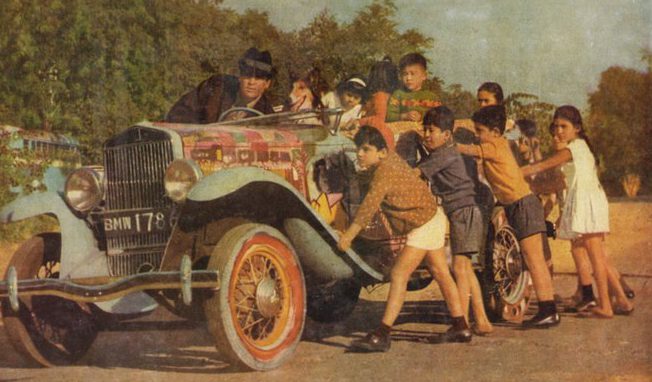 One of Shammi Kapoor’s classic films, the film had the actor playing the titular character of Brahmachari. A tale of an orphan taking many other orphans under his shelter, it had all the ingredients for a film with a message. It had even won the Best film award the year it released. 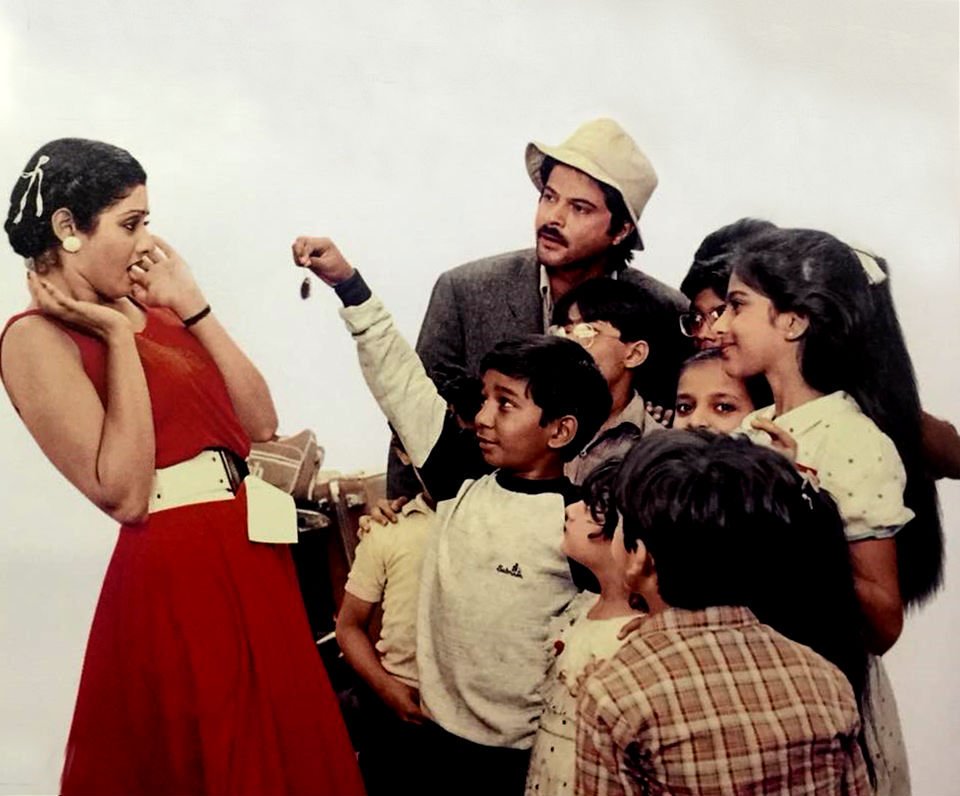 Combining comedy with drama and still making the film replete with entertainment for children is something that Mr. India did effortlessly. 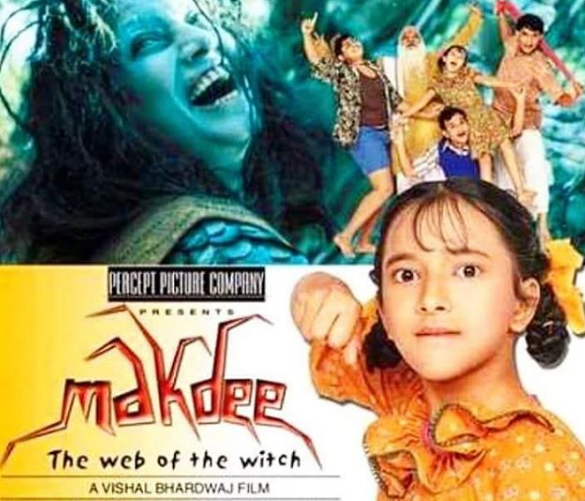 The horror tale of twins Munni and Chunni, who are separated by an evil witch Makdee had just the right doses of horror, comedy, and drama! 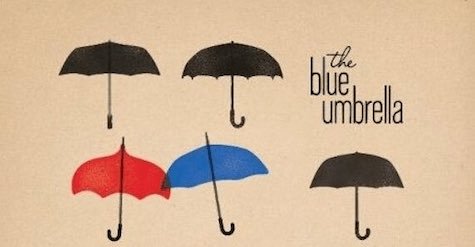 Based on the book by Ruskin Bond, this underrated flick captures the fancy of the innocent child at heart through its simple and effective storytelling. 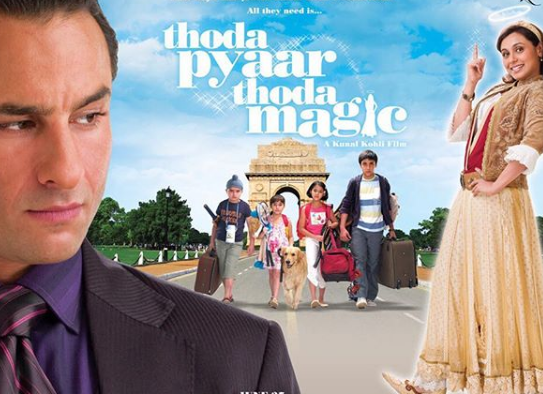 Bringing together the best of two worlds mentioned in the title, Thoda Pyaar Thoda Magic is one that every child must watch with their family!

The film is based on the heartwarming tale of school children, who help pitch in food for a certain student ‘Stanley’, who could not get his own ‘dabba’. As the saying goes, there isn’t anything better to bring people together than their love for food! 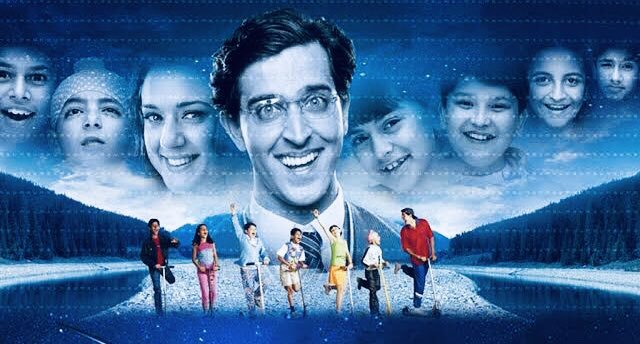 Hrithik Roshan – Preity Zinta starrer Koi Mil Gaya was everyone’s childhood favourite! With classic troupes that came with films based on the extraterrestrial, the film just nailed it and etched itself in the memory of many generations of children to come. 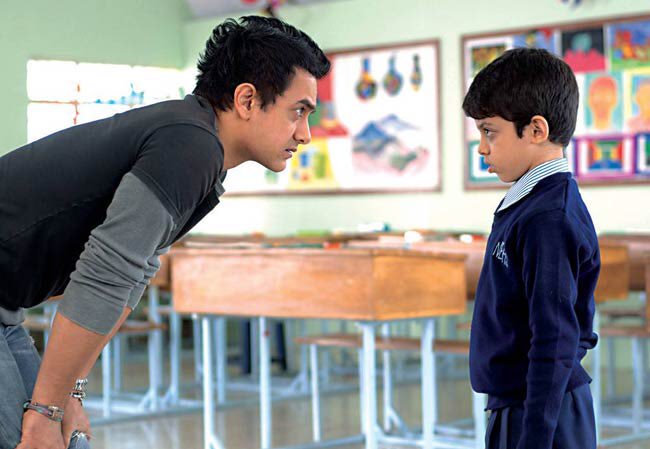 This film was not much of an entertainer, but an important one to watch for children, just for them to know that it’s okay to be who you are!