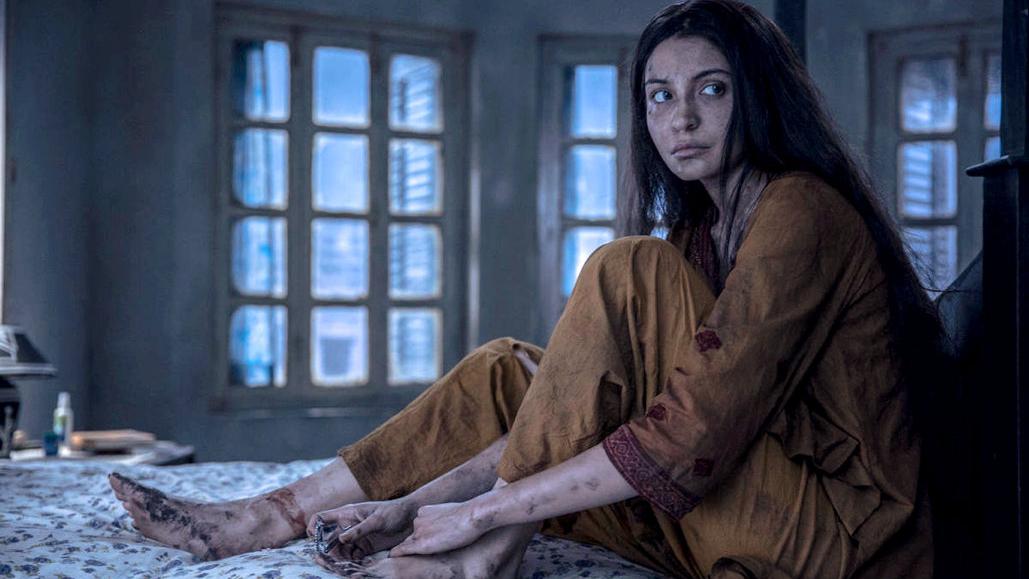 We have all grown up on a staple diet of romantic Bollywood films, but dread creeps in when anybody mentions ‘horror’. It’s got nothing to do with the genre’s ability to invoke my deepest fears, because honestly, Bollywood just can’t. Buried by unwanted drama the scariest story lines just lose all their ability.

Sure, narratives do need to create a sense of eeriness that comes with thumping footsteps and what not, but Bollywood needs to understand that there is a slender line between horror and comedy, and that there’s a great difference between managing a spoof and delivering a spook. 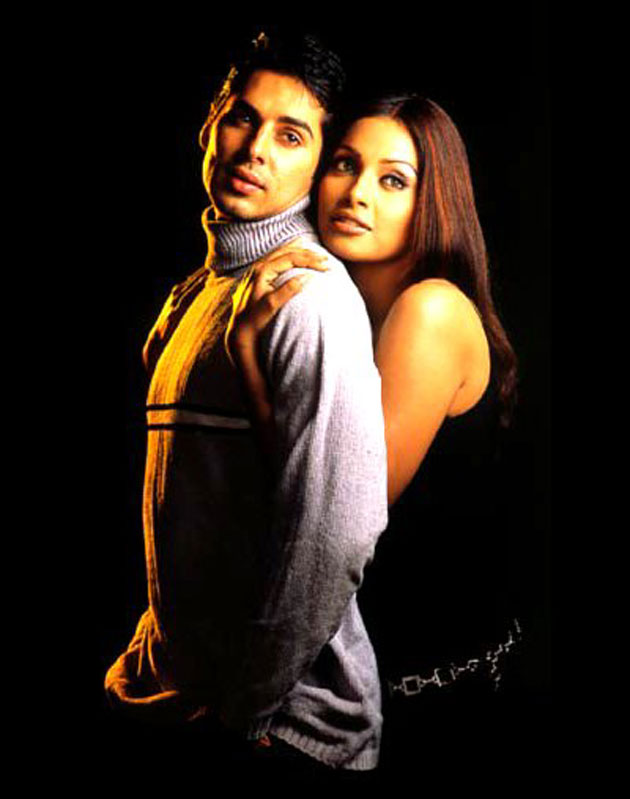 Bipasha Basu and Dino Morea are trying to save a dwindling marriage by planning a trip to a picturesque hill town, where they first fell in love – Not a great tactic to apply, even if your marriage counsellor tells you to – Because what’s waiting ahead of them is the ghoul of Morea’s ex-lover, make that desperate ex-lover. After hearing about a million dozen screams that nobody else hears, Basu realises something’s not right, with her. Upon sharing her horror with her BFF Priya, who further gossips with a Professor who eventually helps Basu summon the spirit, Bipasha discovers hidden details about her cheating husband. And then saves him from both desperation and death. 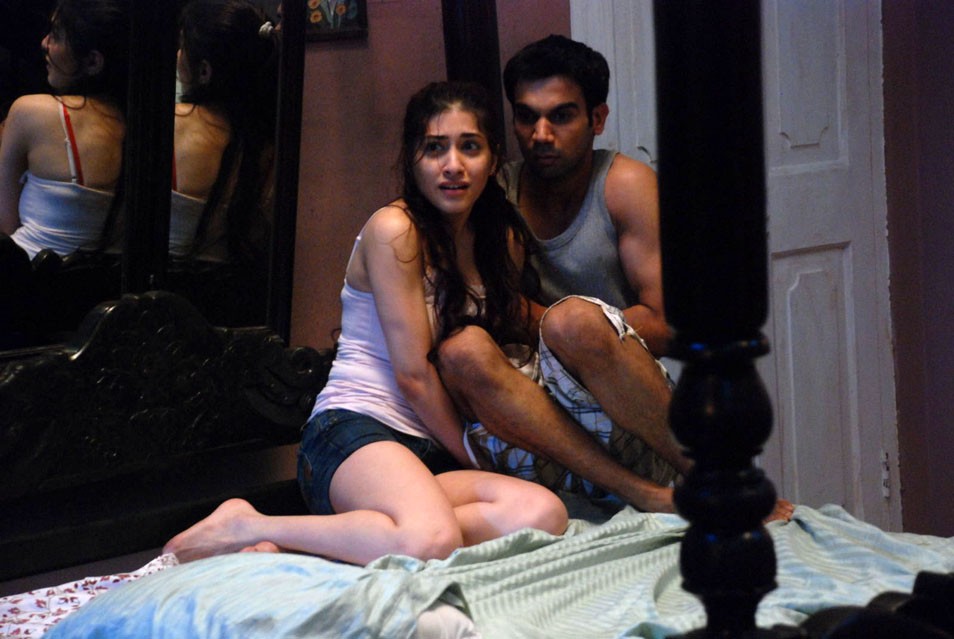 Marketed as an erotic horror film, Ragini MMS fails all claims. The sloppy writing is unintentionally funny that you can’t help but laugh even while on your way to pee, unlikely if you’re watching a scary movie, right? The film’s characters escape to a farmhouse to spend some dirty time together. But little does the girlfriend know that the entire house is rigged with cameras, Bigg Boss style, as the sly boyfriend wishes to capture their steamy session. However, the duo forgets to put on the Do Not Disturb hanger, and first come the friends, then an entity from the supernatural realm, and down goes the lovemaking. Forever. That’s the only evil design. 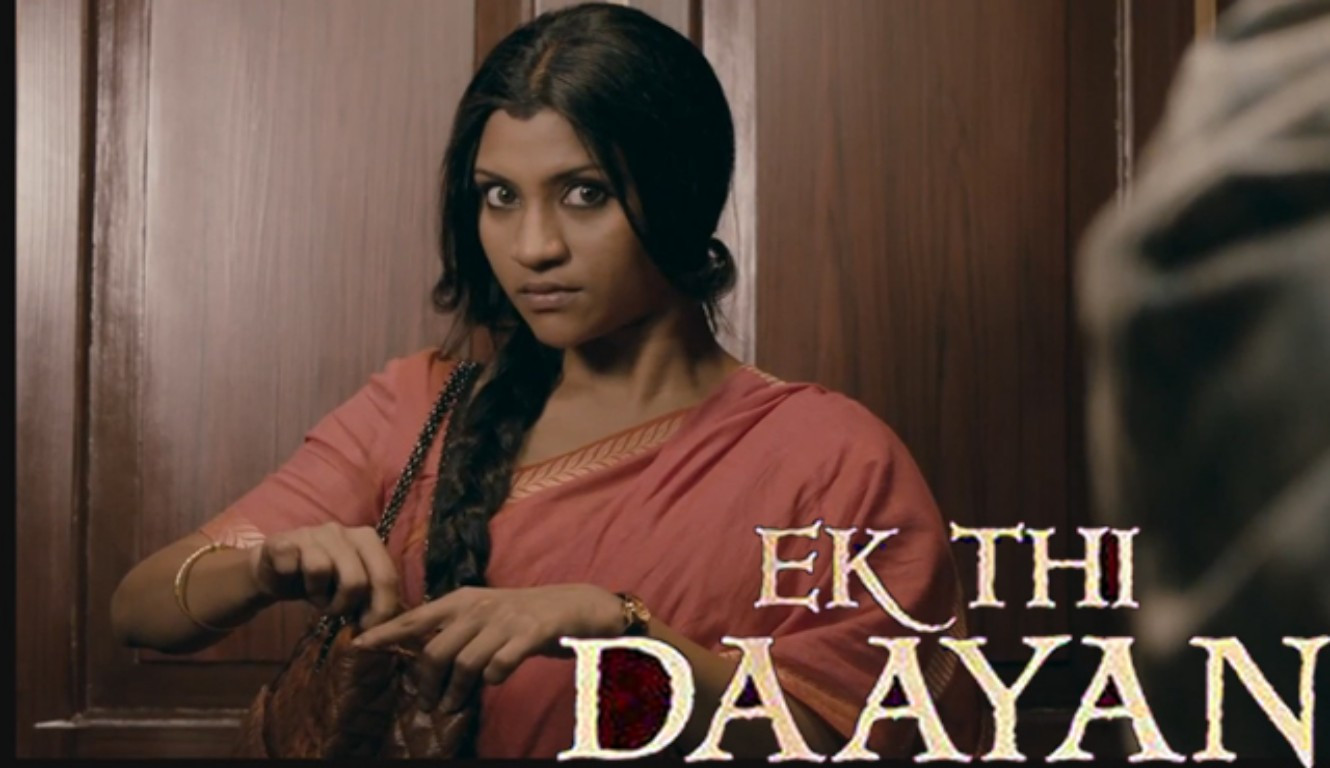 Before I even begin talking about this one, why would one name someone ‘Bobo’ in a film that’s trying to make people cringe and quake? Apparently, according to the filmmaker’s whims, if you press the number 6, three times, on the elevator to work or wherever, you will be taken down to hell. The film is a downer, in fact. A few things just take away the seriousness from the script – Konkana’s snake-hipped braids and her finesse to transform into a wall gecko.

If you ever feel too generous, stop – Something Parambrata Chatterjee wishes he had heard before, rescuing Anushka Sharma was the worst thing he had done that year. Swooping from great heights to drink a dog’s blood, the film does everything but so little to scare. The makers have stolen the brutal violence and bloody gore from the ferocious Hollywood horror films but presented something hilariously vile.