The much-awaited film ‘Hotel Mumbai’ is finally about to release for Indian audiences! The film is based on the true story of a 72-hour siege with 1600 lives at stake at Mumbai’s Taj Mahal Palace Hotel in the year 2008. 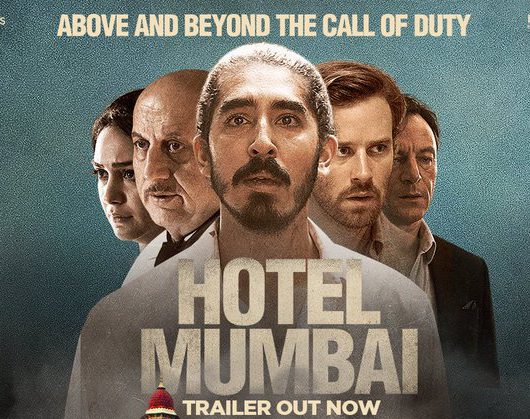 The terror attacks got the hotel staff going over and above their duty to protect the guests staying in the hotel. We see Dev Patel in a chilling portrayal of a waiter at the hotel, who lays everything he has at risk for protecting the guests he serves. Anupam Kher plays Chef Hemant Oberoi, who instructs the hotel staff to follow the motto of ‘Guest Over God’, or in Hindi as it is called, ‘Atithi Devo Bhava’. The film is directed by Anthony Maras, and also stars Armie Hammer and Nazanin Boniadi in pivotal roles.

Hotel Mumbai releases for Indian audiences on November 29. The film will be released in English, Hindi, Tamil and Telugu.