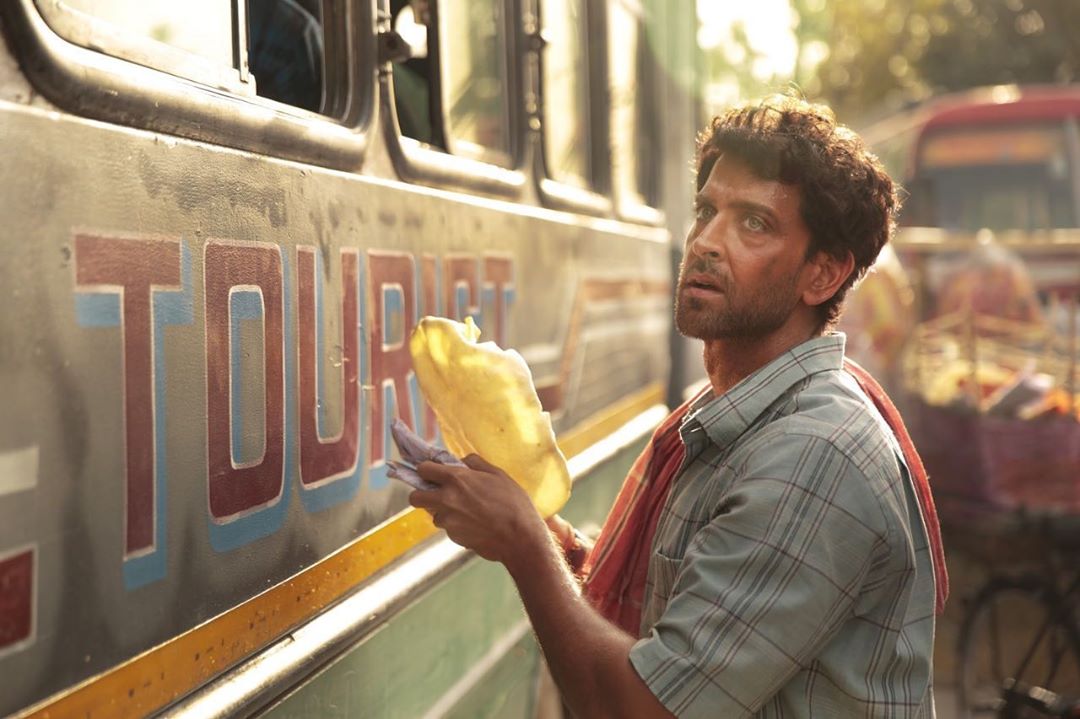 Hrithik Roshan, recently, opened up about the recent rough patches in his life and how he’s learned to not let anything affect his peace. Read through.

Speaking on Kangana Ranaut’s continuous jibes, Roshan told Hindustan Times, “I have come to realise that bullies have to be treated with a certain amount of patience, and not be engaged with. It is upon the civil society and those who claim to be just and fair to see and observe if there is harassment.”

Talking further about his situation, the actor added, “Also, being who I am, if I choose to confront as per laws, I become the aggressor. If I withdraw from a film-clash that I know has been pre designed, then I become a weakling penning a sob story. I have learned to not get affected by either. Although, to be honest, my only grouse is with those supposedly ‘enlightened’ people who praise and often cheer this behavior in the name of ‘new’ and ‘refreshing audacity’, without any desire to be rational or truthful. They are the enablers who have allowed this circus to continue for six years. There is no legal case that I directly have with the lady (Kangana), and the reason I cannot have one is because apparently a guy cannot be stalked in India.” 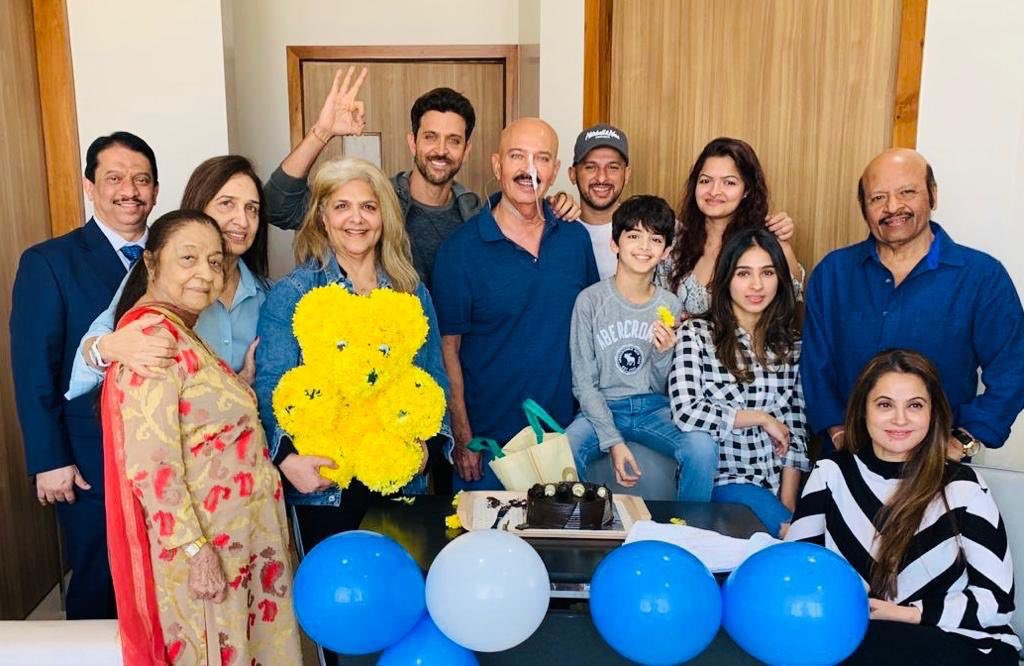 The 45-year-old’s father has been battling cancer of the throat, opening up about how it’s affected the strength of the Roshan family, Hrithik reminsced, “Having been through all that he has, one day I pushed him to express what he has been feeling. And I could see how impossible it was for him to let go of that strength. But eventually one day, he broke down completely. I hugged him and we both let the tears flow. Ironically, even at that time he was switching between breaking down on my shoulder and consoling me as a strong father. We all felt so much stronger after that release. We must learn to express ourselves as human beings openly. Not just the popular emotions, but all emotions.”

Sunaina Roshan, Hrithik’s sister had earlier alleged the actor and her family had prohibited her from dating a Muslim guy. She had also claimed that the Roshan family was harassing her. Hrithik revealed “This is an internal, private and sensitive matter for me and my family. In didi’s current state, it would not be correct of me to speak about her. It is an unfortunate situation that probably many families are going through and are as helpless as we are, owing to stigmas and an incredibly weak medical infrastructure in this country for such cases. Also, religion is not even a thing in my family. It has never been discussed or been given importance whatsoever in my entire life. And I would like to believe that it is obvious to the world by now.”

Meanwhile, Hrithik Roshan is gearing up for his next film, Super 30, that slated for a July 12 release. 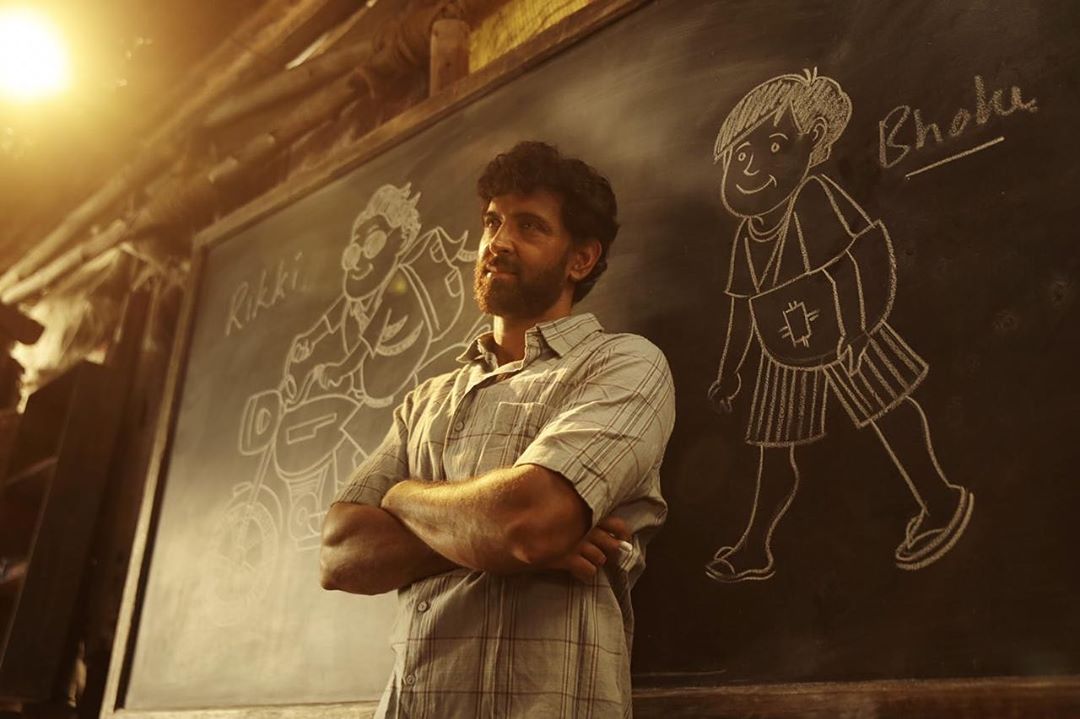 Talking about essaying the role of Anand Kumar in his forthcoming release Super 30, Hrithik said “When I heard the script for the first time, it was a beautiful experience for me. I was extremely touched by it and it took me into a different world. Right from the first dialogue of Anand (Kumar; the protagonist), I could see myself doing the film and saying those lines. That character on paper was an extension of myself. I could see him in my head.”