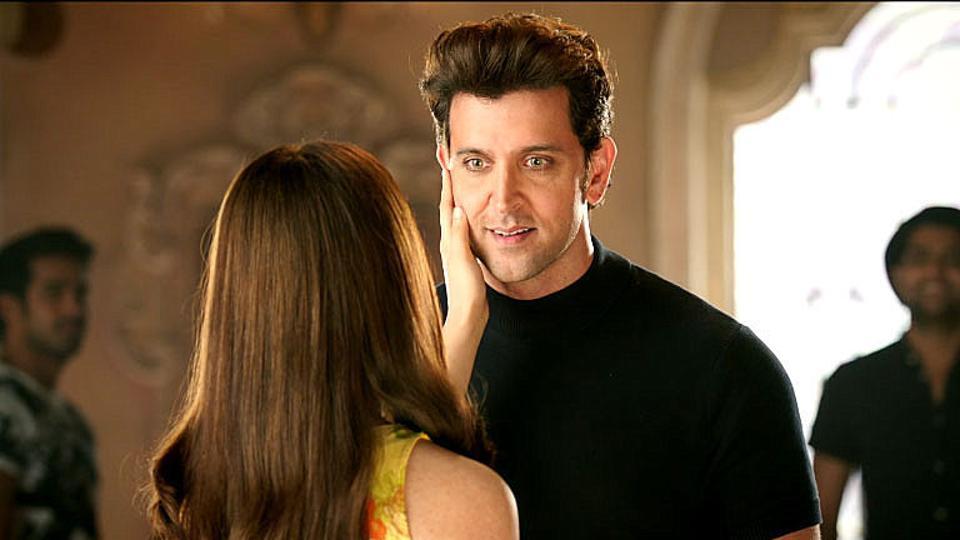 Hrithik Roshan is all set for his upcoming release, ‘Super 30’ – but that is not stopping the actor from actively promoting his 2017 release, ‘Kaabil’ to the audiences of China, where the film will release on June 5. So what about this new name you ask? Find out below. 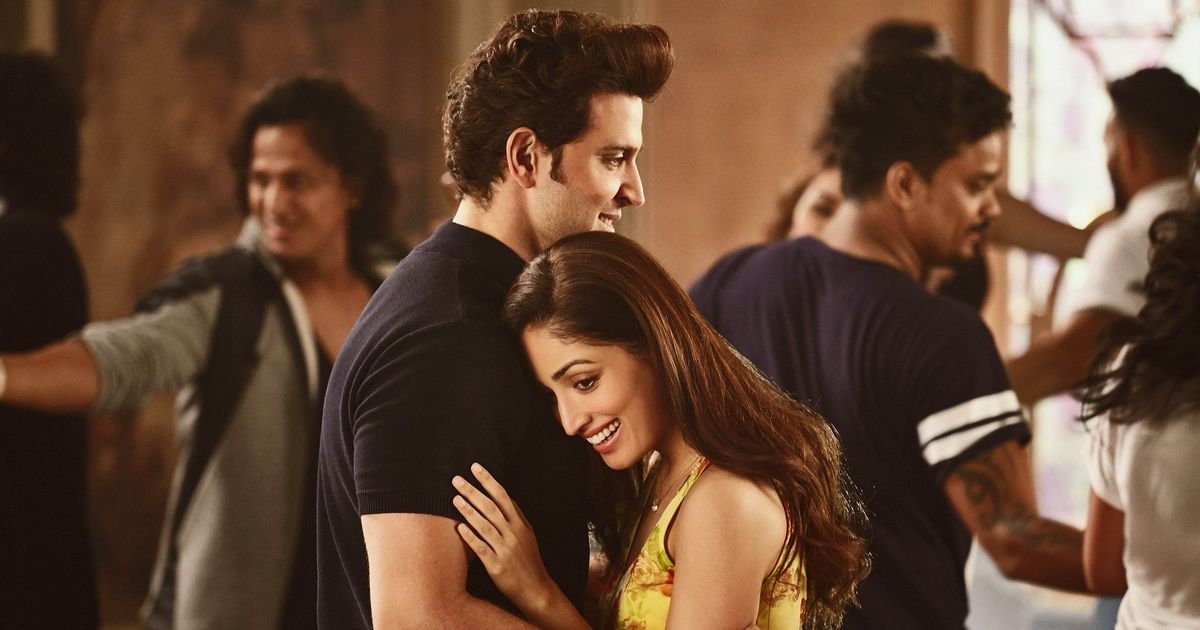 It seems Hrithik already has a fan-base in China, eagerly waiting for the actor’s arrival. So, the film that garnered great success in India, is also being looked forward to in China, too. It was earlier being reported that Yami Gautam, the female lead in Kaabil will also join Hrithik in promotions after wrapping the shoot for her upcoming film Bala.

So, more on this new name – Yes, Hrithik, one of India’s most handsome men, is called ‘Da Shuai’ in Sino land. Which mean ‘extremely handsome’ in Mandarin. In fact, in the very first screening of the film itself, Hrithik’s film captivated the audiences of China.

The actor, who is received a massive response from the audience in the form of emails and messages is currently gearing up for the release of his next film, Super 30 where he will be reprising the role of a mathematician.

I Never Cross The Line With Salman: Katrina Opens Up On The Duo’s ‘Healthy Equation’