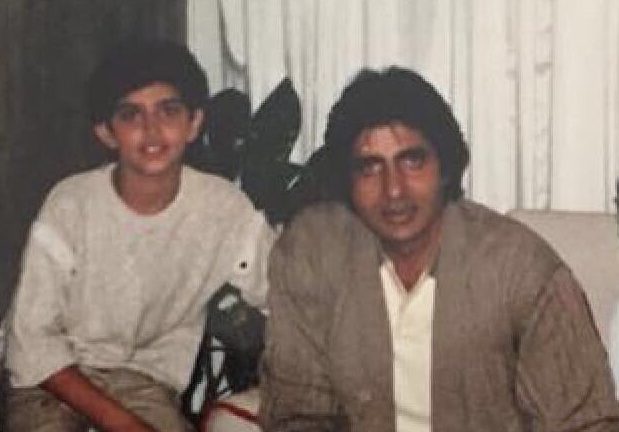 Hritikh Roshan is making it a habit of slipping into Big B’s shoes, after ‘Agneepath’, he is all set to reprise Amitabh Bachchan’s role in the ‘Satte Pe Satta’ remake. 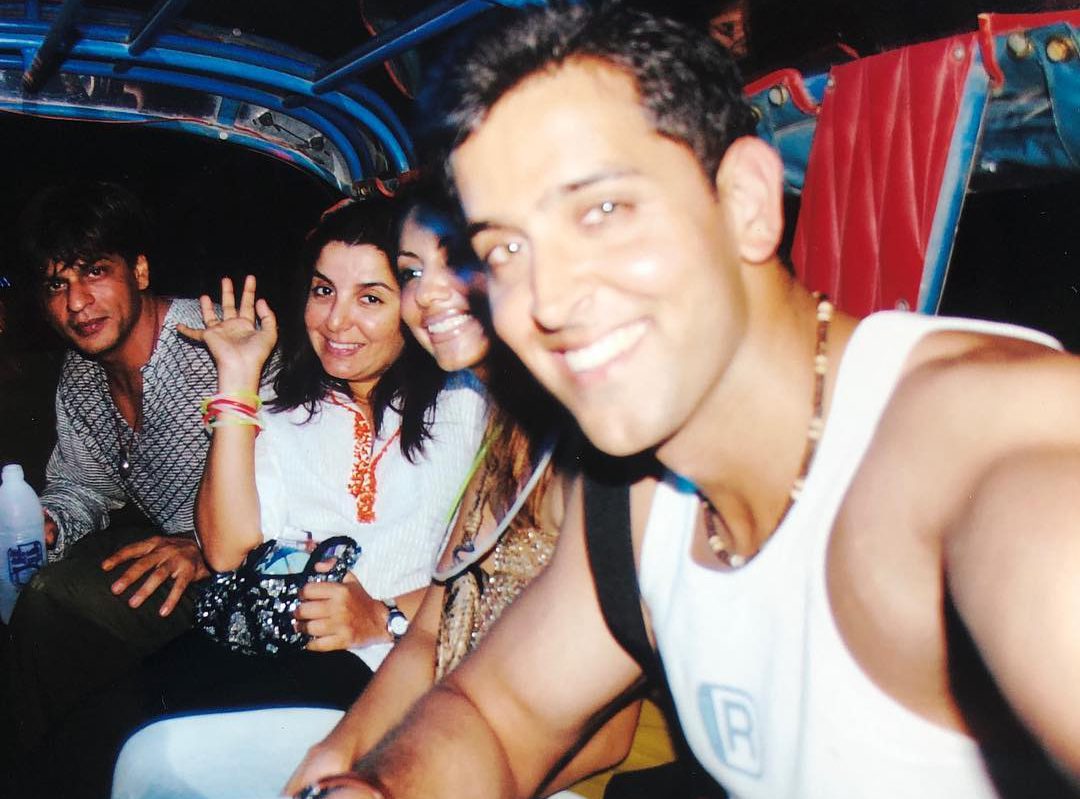 According to B-town’s rather over active grapevine, Farah Khan who will helm the project, has already discussed the project with the actor. Farah Khan has tweaked the narrative to make it contemporary and was on the look-out for an actor who was neither too young or old to play the eldest brother.

Also, Farah and Hrithik have been friends for decades, she was the one who had choreographed his iconic number Ek Pal Ka Jeena in his debut Kaho Na Pyar Hai.

A remake of the English film Seven Brides For Seven Brothers, Satte Pe Satta will be produced by Rohit Shetty and the film’s cast is yet to be finalized.

‘For Me Malti Is Deepika, Deepika Is Malti’, Says Filmmaker Meghna Gulzar