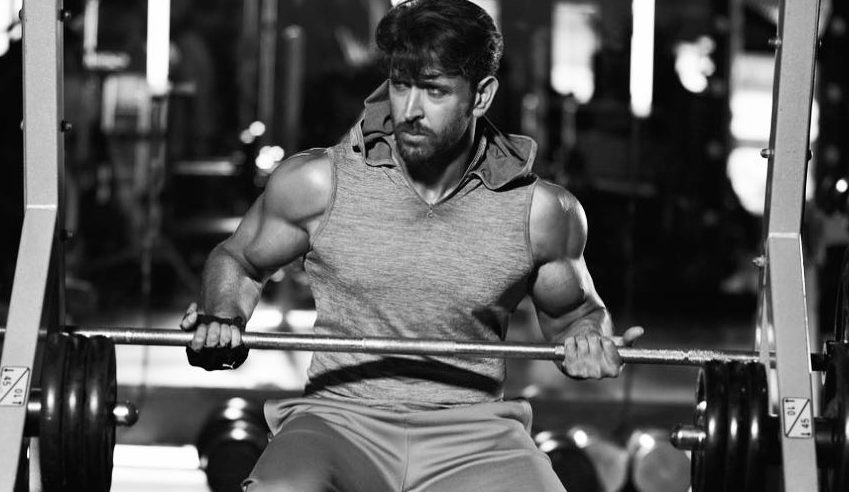 After the film’s release date was subject to a number of delays, ‘Super 30’ is ready to hit screens on July 12. Hrithik Roshan shared the first poster of the film, which also reinstates Vikas Bahl as director, a news that was met with scepticism by all.

Read: Amidst #MeToo Row, Hrithik Back On Vikas Bahl’s Super 30

Vikas was caught in the ‘Me Too’ movement, following which he was also removed from Phantom Films, his collaboration with directors Anurag Kashyap, Vikramaditya Motwane, and producer Madhu Mantena. Vikas Bahl, was, however, handed a clean chit after he was cleared of all charges of harassment. The victim had also decided against pursuing any legal charges against Vikas Bahl, after which he was reinstated as director in Super 30.

Based on the life of Patna-based mathematician Anand Kumar, Super 30 traces the journey of the ace math whiz and how he coached 30 engineering aspirants to gain admission in a reputed engineering institution. The film stars Hrithik Roshan, and the first trailer releases on June 4. The film is slated to release on 12 July.

After ‘Sacred Games 2’, Nawazuddin Siddiqui To Be Seen In Netflix’s ‘Serious Men’

A Fashionista’s Diary: 5 Bags Every Girl Must Own