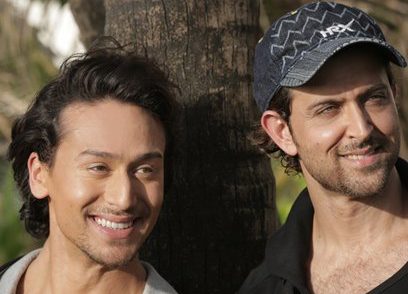 Hrithik Roshan and Tiger Shroff’s ‘War’ has been touted to be a sheer visual treat for action lovers. While it’s known that the actors will seen pitted against each other, fighting mercilessly, what’s new is that four of the top action directors in the world will be choreographing the death-defying stunts. 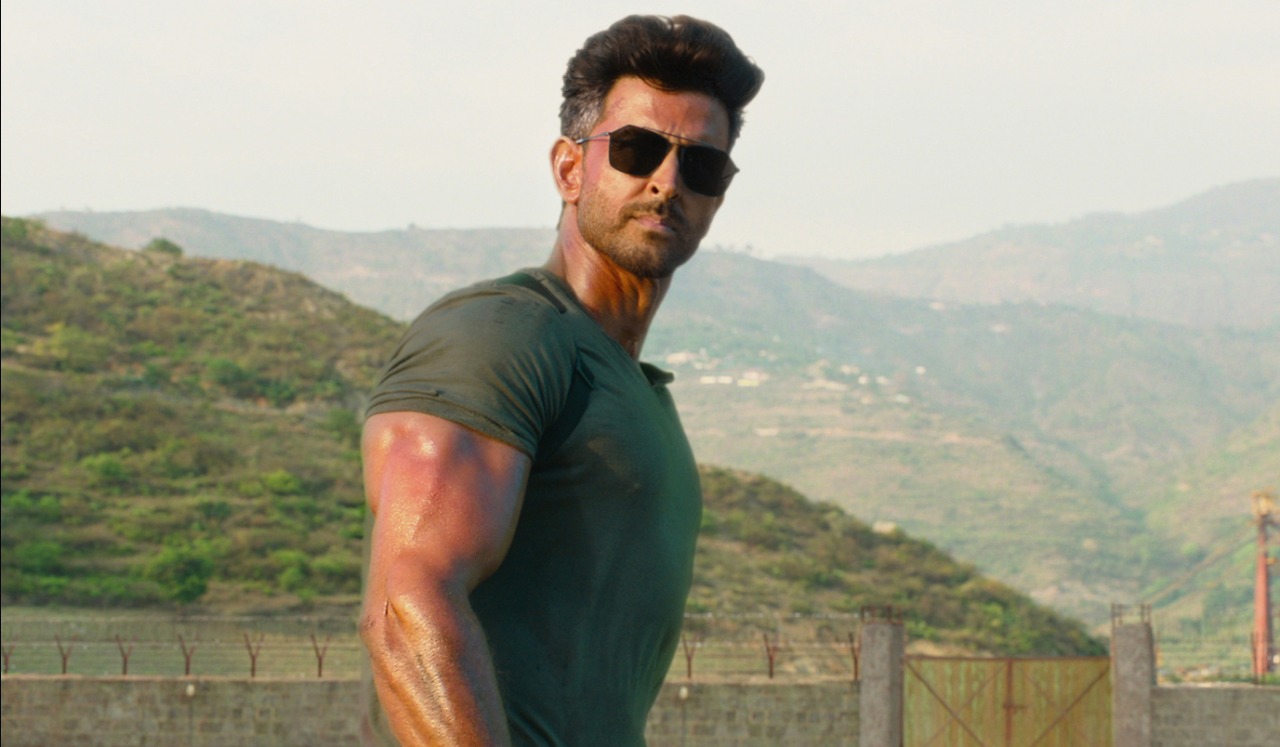 Paul Jennings who’s worked on projects like The Dark Knight, San Andreas, Jack Reacher and Game of Thrones will be on-board, others include Franz Spilhaus, Sea Young Oh and Parvez Shaikh. All specialists will create a different type of spectacle for action buffs. 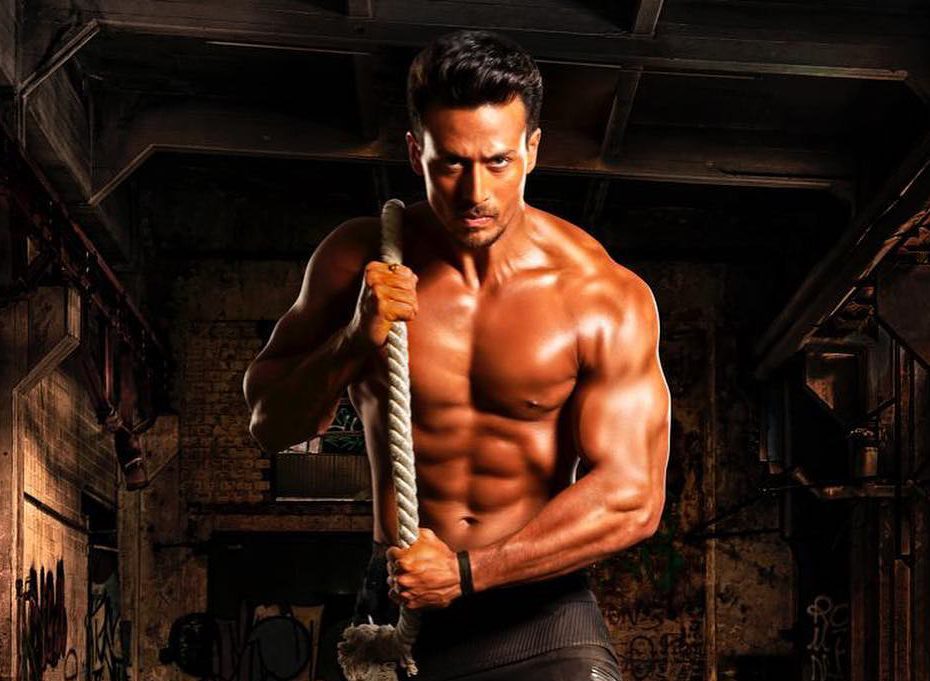 Siddharth Anand, War director, confirms the news saying “It is true because I don’t think any movie in India has spent over a year to design action sequences. I wanted to create an action spectacle, a non-stop adrenaline pumping visual extravaganza for Indian audiences and for that we all had to give over a year to design these sequences. We had four action directors living and working in different parts of the world and it was important to jam with them on how to make War the biggest and one of its kind action film. We wanted audiences to feel that they had never seen this kind of action and we wanted them to be proud that an Indian film could do what a big budget Hollywood action film delivers.”

He adds, “Infact, the biggest Hollywood action films have, at the most, 4 action sequences in the film, we on the other hand have 7 action set pieces! We had two of the biggest action superstars in our film and we wanted to deliver to the expectations of the people and create the grandest action film to date. The response to the teaser has validated our effort and we are hoping that audiences will give as much love to the film as well.”

Produced by Yash Raj Films, the high-octane film that also stars Vaani Kapoor opposite Hrithik Roshan, is set to release on October 2.

Wow! This School In Assam Accepts Plastic Waste As Fee 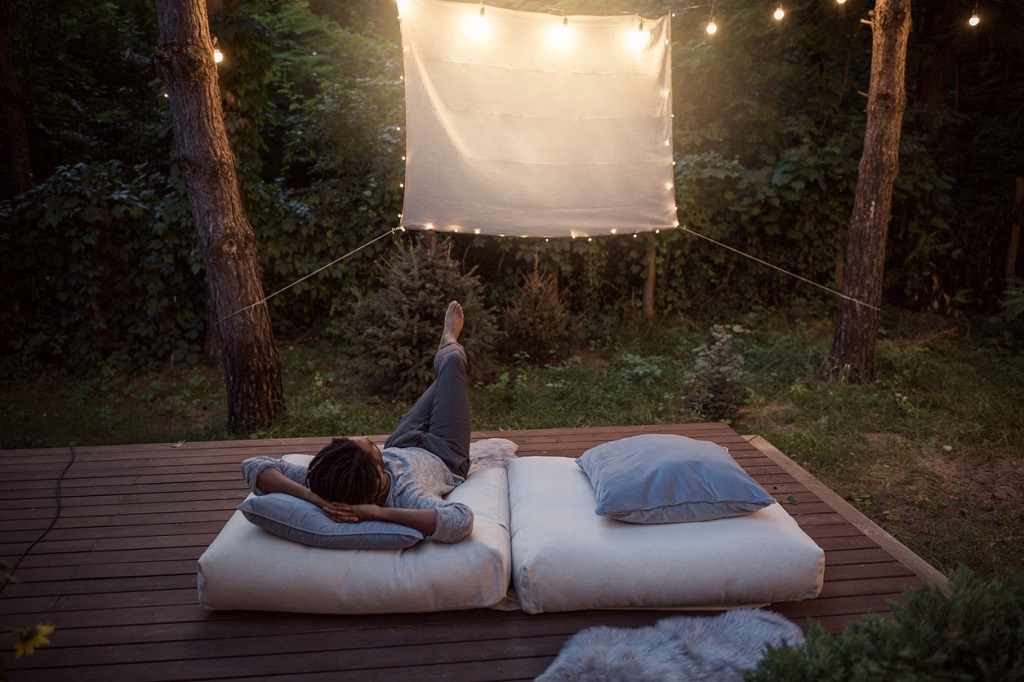