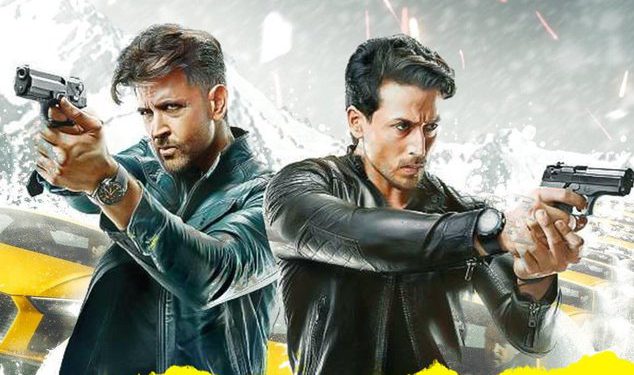 It’s normal for a film to shatter one or two box office records, but ‘War’ has shattered a whopping eight together! Hrithik Roshan-Tiger Shroff starrer ‘War’ has broken several records, check them out. 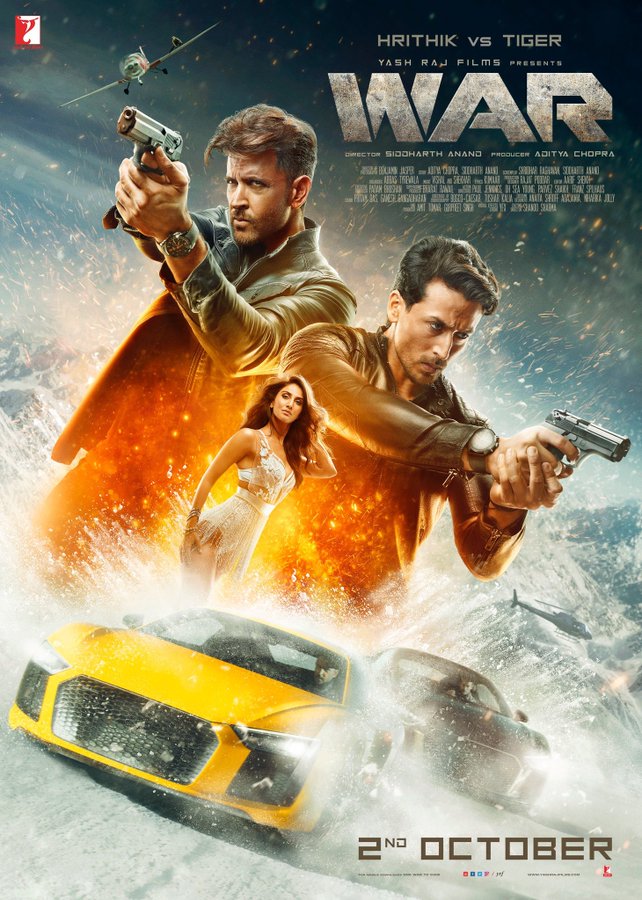 Read: ‘War’ Review: A High Octane Drama That Should Probably Have A Part 2

Hrithik says, “It is an incredible response to our hard work and I’m truly grateful to the audiences for loving our film. As an actor, you live and thrive for such moments and I’m truly blessed that our film is getting such overwhelming love. The entire team worked really really hard on War and it’s amazing to see this kind of euphoria around our movie.”

Tiger says, “I have always wanted my films to be out and out entertainers, films that make people happy in theatres and I’m glad that WAR has become that film. I feel blessed to have this opportunity to work side by side with Hrithik who has been my hero and idol. Just this opportunity is a victory in itself for me. This has truly been an incredible team effort.” 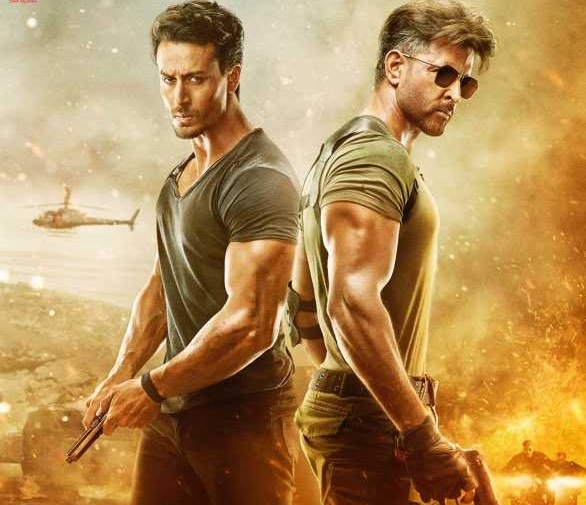 With these reviews and an amazing box office response, it is only a matter of time before the film crosses the magical Rs. 100 crore mark!