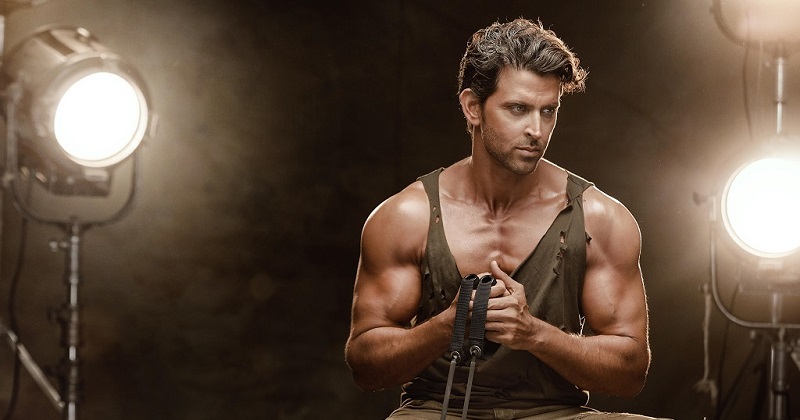 If you’re a 90s kid like I am there is no way in hell you didn’t have at least one friend you knew, who basically took over the dance floor and hijacked the party with his uncanny imitation of Hrithik Roshan.

Hrithiks electric dance moves basically made him the Greek sculpted version of a mix of Mithun Chakraborty and Channing Tatum. This is a delicate combo I can attest to but it was one made to measure. The Khan gang and many other of their generation of contemporaries weren’t the breakthrough stars of our time. Our breakthrough star was the 3-thumbed superhero and the embodiment of many versatile roles. 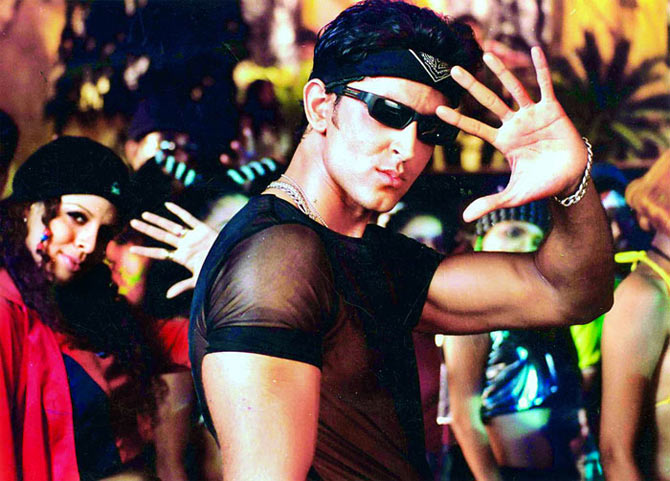 His first movie ‘Kaho Na Pyaar Hai’ was a box office hit and made good use of the then common long lost twin/soul travelled into a doppelganger plot twist. His legendary dance moves in a netted vest and large dark glasses in a party took the country by storm. Released soon after the Kargil war in 2000, it invigorated India and also helped most of us realise there’s a country called New Zealand. 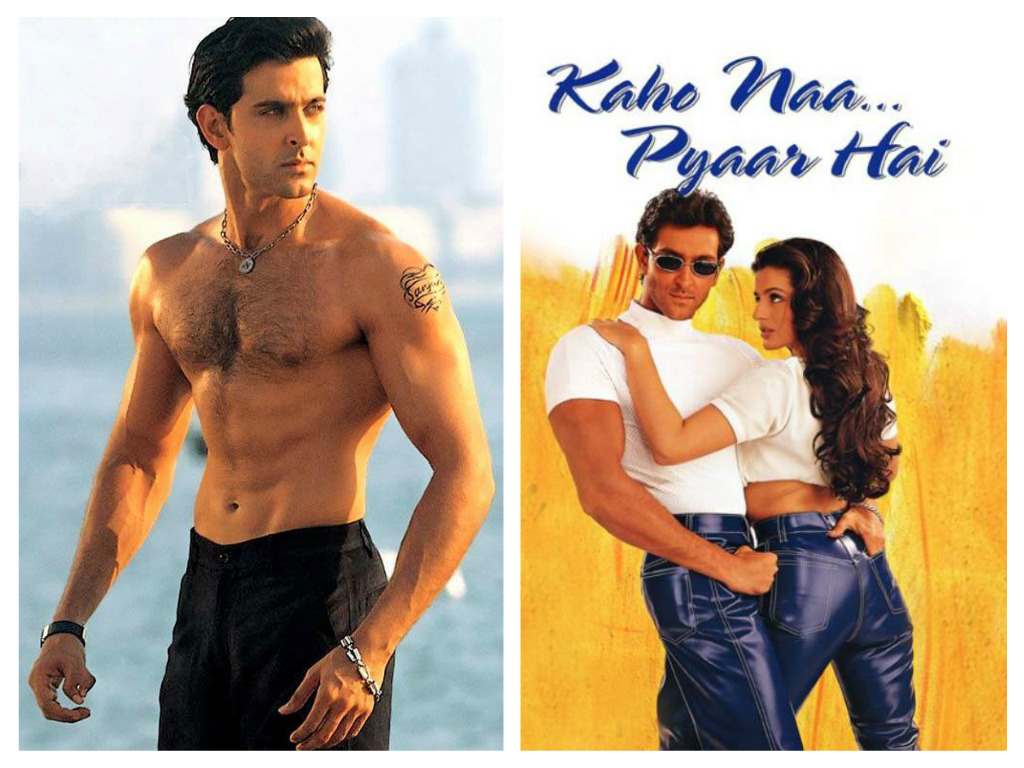 Soon after, he starred in another fantastic role in ‘Koi Mil Gaya’, a very larger than life concept where a special needs child (Hrithik) is contacted by an alien and then they basically become buddies. 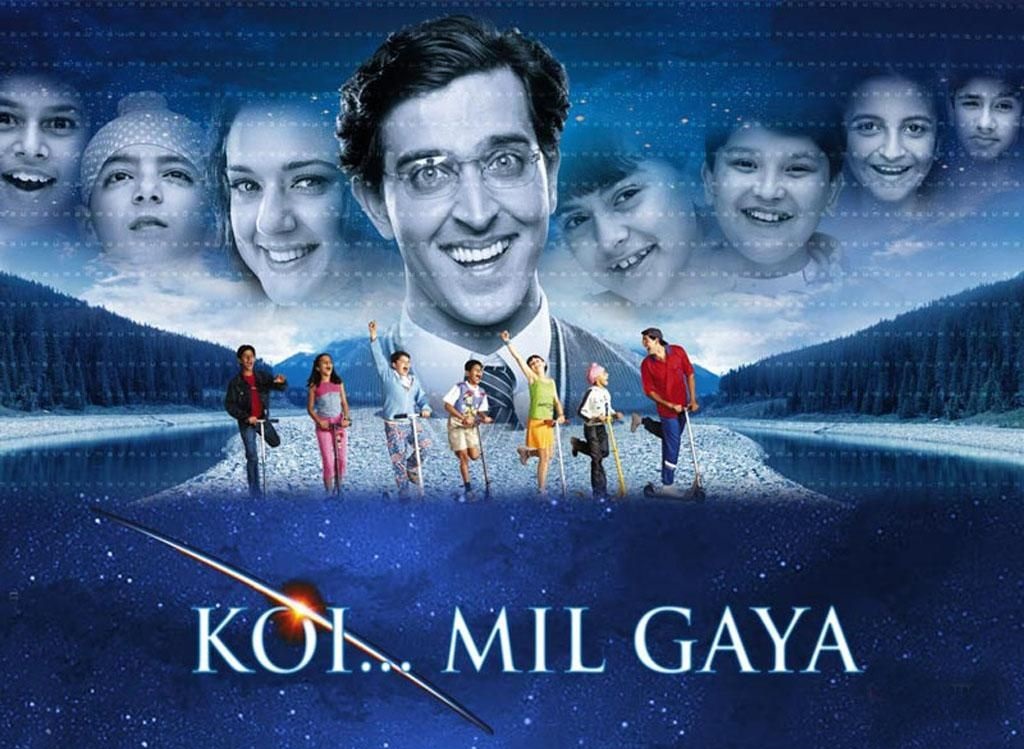 I’m sure you know the rest so I won’t drone on about the movie. What I was touched by was one of his you could say movie promotions. One day when I was a young boy living in Gurgaon, early 2000’s when Gurgaon had 2 malls, DT City Center and the PVR mall opposite it, I was probably going home from lunch with my folks and I suddenly saw a Black Mercedes roll in to the main porch and out steps Hrithik in a black suit in the middle of Gurgaon and he was meeting a whole bunch of special needs children, taking pictures and talking etc and the kids were beyond thrilled! Many were besides themselves with happiness. This in the middle of Gurgaon in 2003! 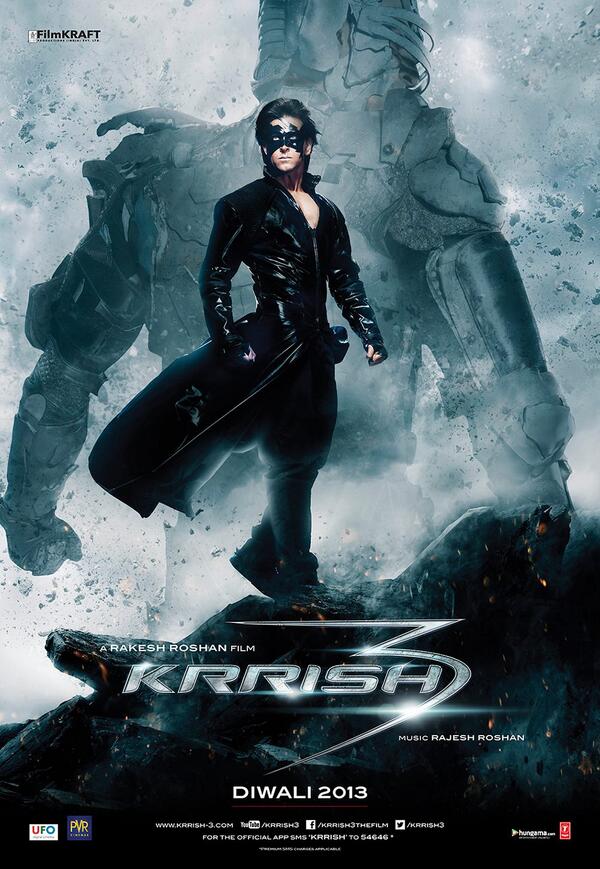 Since then, he has grown into a very skilled and successful actor and also been voted internationally as one of the most attractive men. He has pushed his body and become synonymous with sculpted fitness and looks the part in every movie. He then went to get married and having children of his own and eventually getting embroiled in a minor scandal but what was beautiful was that his ex-wife Suzanne Khan came out in support of him. Recently, Hrithik spoke up publicly about the recent allegations of misogyny and sexual misconduct and so did many othera but for me, the wide eyed 90s kid Hrithik said it best!

Anurag Kashyap’s Resignation From MAMI Proves How Powerful #MeToo Is