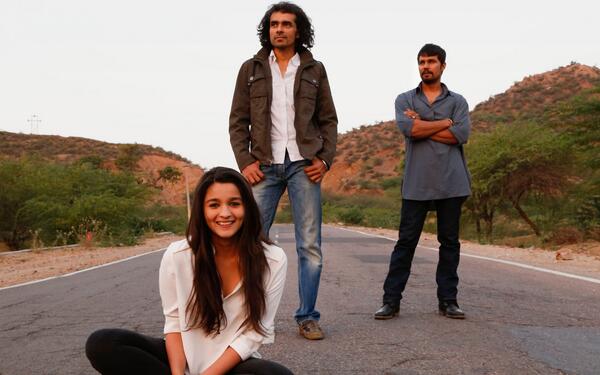 His signature frizzy curls, his obsession with mesmerising audiences through travel woven narratives, have made Imtiaz Ali one of the master storytellers.

His style of filmmaking cannot be measured, not everyone is a fan of his narratives. His mind brings onto his storyboard the entanglements of the human mind, in a way no filmmaker can. What strikes me the best? How Ali delicately weaves around his troubled characters a journey of self-healing. 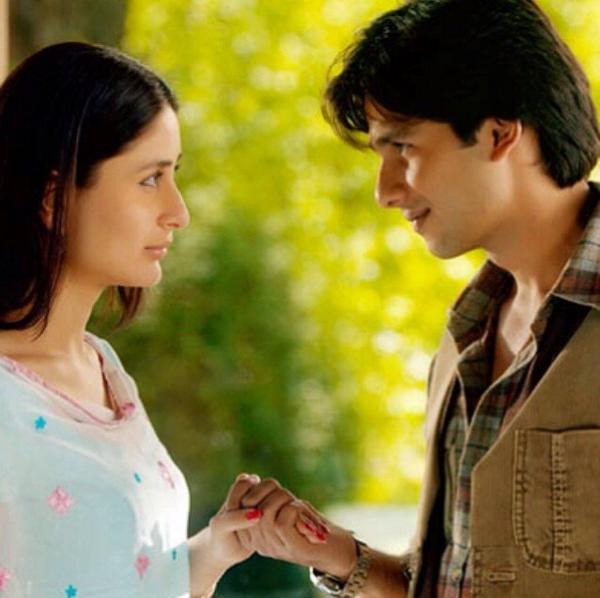 Geet is one of Imtiaz Ali’s best written characters. While watchers loved her for her chirpy, bubbly, ‘main apni favourite hoon’ exterior, what was brewing inside her head we were all unaware of. Geet is emotionally engaging throughout the film, she is the kind who one can best describe as “walking on sunshine”. Geet was the girl who believed she could save the world, only to realise that it was she who needed saving as her world crashed around her.

Broken and on the run from her shattered dreams, Geet’s fractured spirit is mended by the man who she had once saved. Geet struck a chord with all , she was perfect in an imperfect world. The Geet-Aditya romance struck a chord – how opposites do attract and two wrongs can make a right. 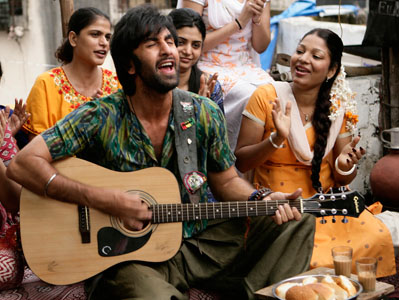 Ali’s characters are close to life. They’re real. One of my favourites, even today, remains the lovelorn self destructive rockstar, whose journey from Janardan to Jordan made me ‘laugh-cry’. The restless lad sure was meant for epic things, the raging fire in his heart is to love but instead he takes the road to self destruction. Rockstar was a film with a wounded hero and Imtiaz-Ali-flavoured interjections every now and then.

Ali avoids cliches, he rather hates them from what it seems. This movie was not simply about the rise and fall of a rockstar, it was intense, dark, it had angst, pathos and a tumultuous love story, much like those that exist in the pages of reality. 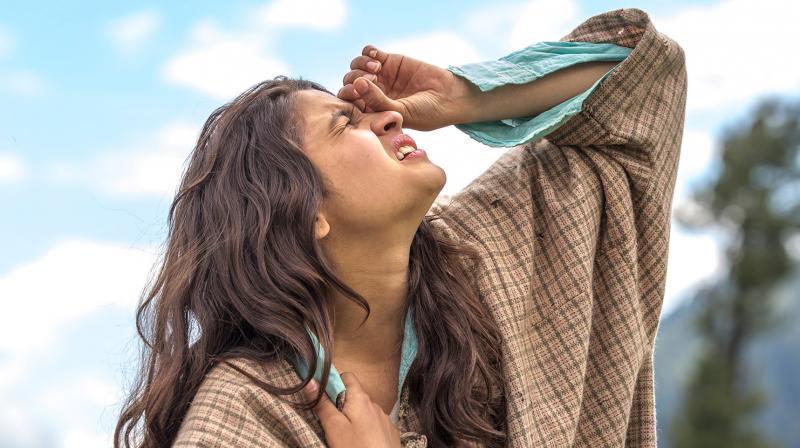 Neither is Veera’s love story a plot from a fairytale. She was a girl I could personally relate to, I cried when she did, I screeched when she did. I felt her. She was real unlike any dreamy chiffon clad heroine. Highway was a bumpy ride of sentiments. Ali, this time entirely focused on the metamorphosis of his character, he made us witness her wilderness, he let us into her world, in a layered approach of course. We are bound by our freedom, Ali takes a detour from ‘Bollywoody’ narratives in Highway even, like all his other films. Ali’s hero, heroine are never struggling against the world, their fighting a conflict that’s internal.

Imtiaz Ali is a peculiar story teller with love for a certain motif!