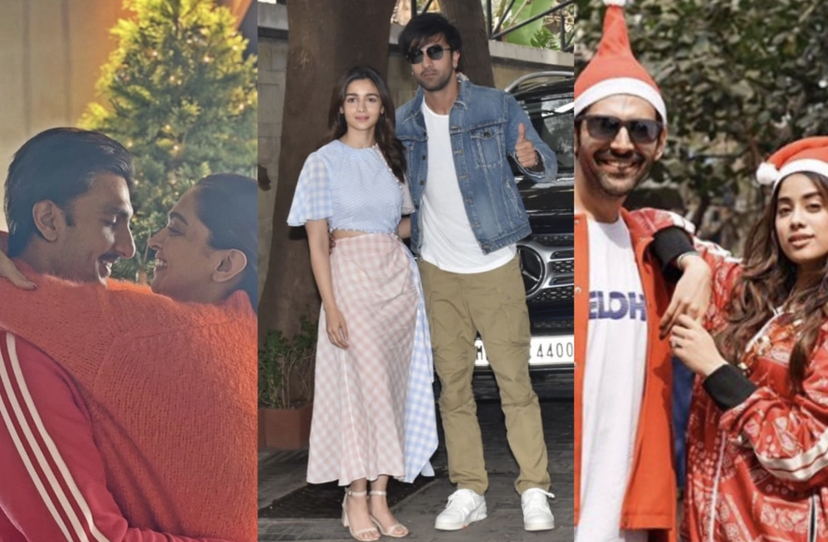 In Pics: How Bollywood Stars Celebrated Christmas With Family & Friends

On the eve of Christmas, many Bollywood celebrities took to their social media handles to wish their fans and followers, some even shared glimpses of how they’re spending their time. 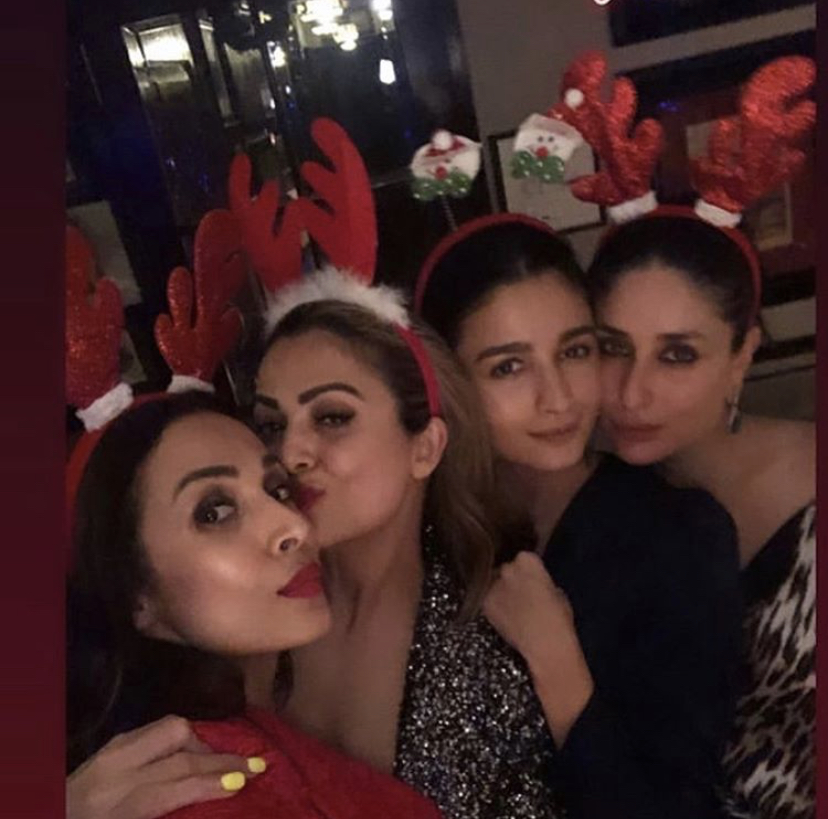 Kareena Kapoor and Saif Ali Khan hosted a dinner for their fraternity friends. In one of the pictures, Kareena Kapoor is seen posing with Alia Bhatt along with Malaika Arora and Amrita Arora. Karan Johar, Sara Ali Khan and Ibrahim Ali Khan were too spotted at the party. 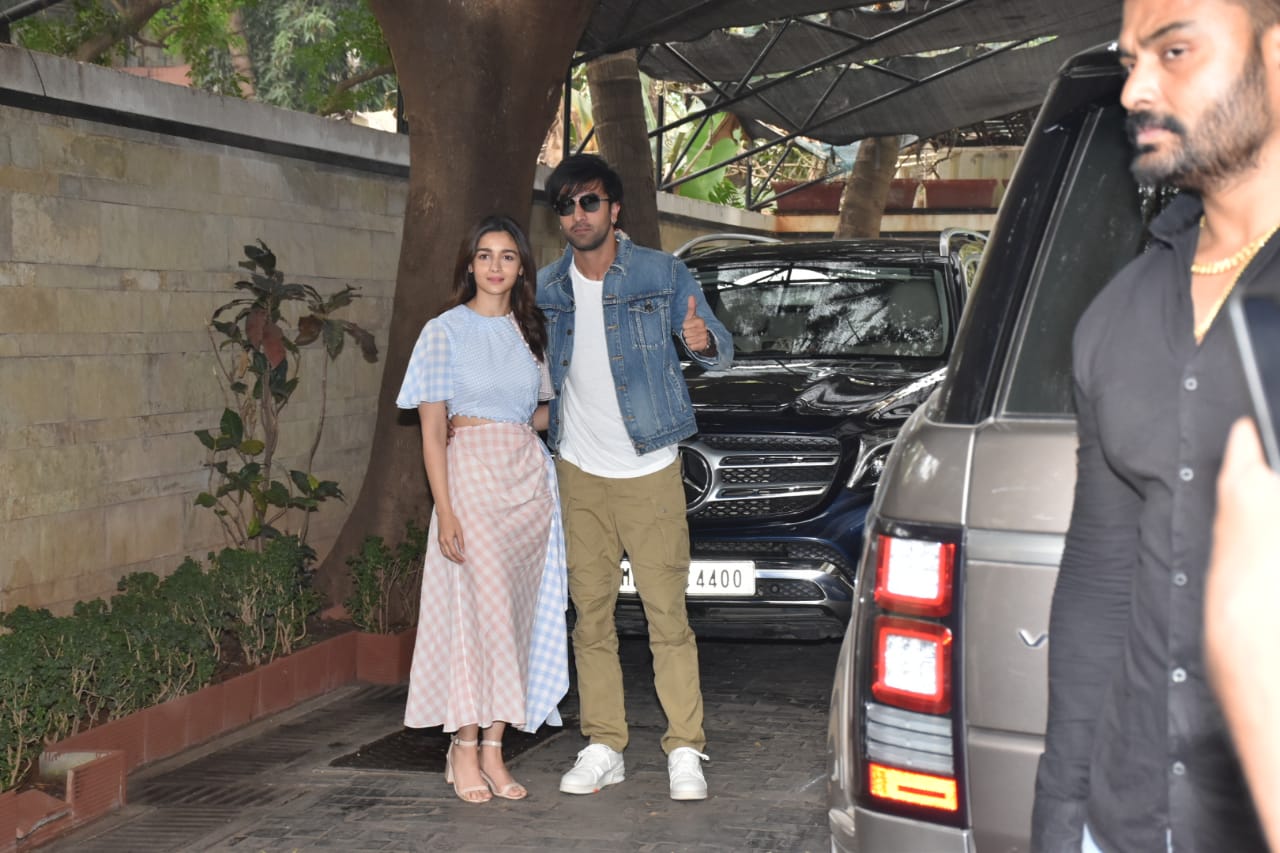 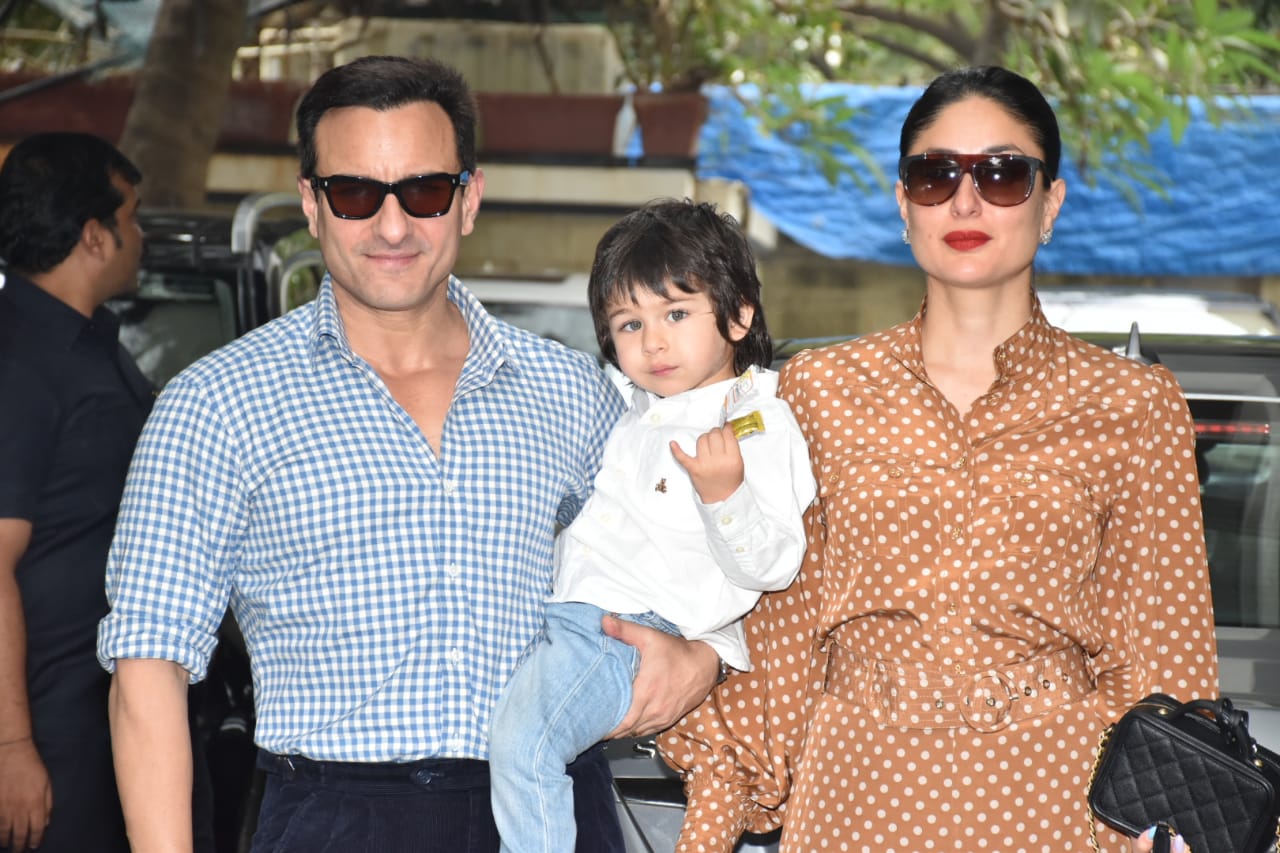 Alia Bhatt even accompanied beau Ranbir Kapoor at the annual Kapoor Christmas lunch. Though Rishi Kapoor and Neetu Kapoor had missed the annual ritual last year since the former was undergoing treatment in New York, they made sure they were in attendance. 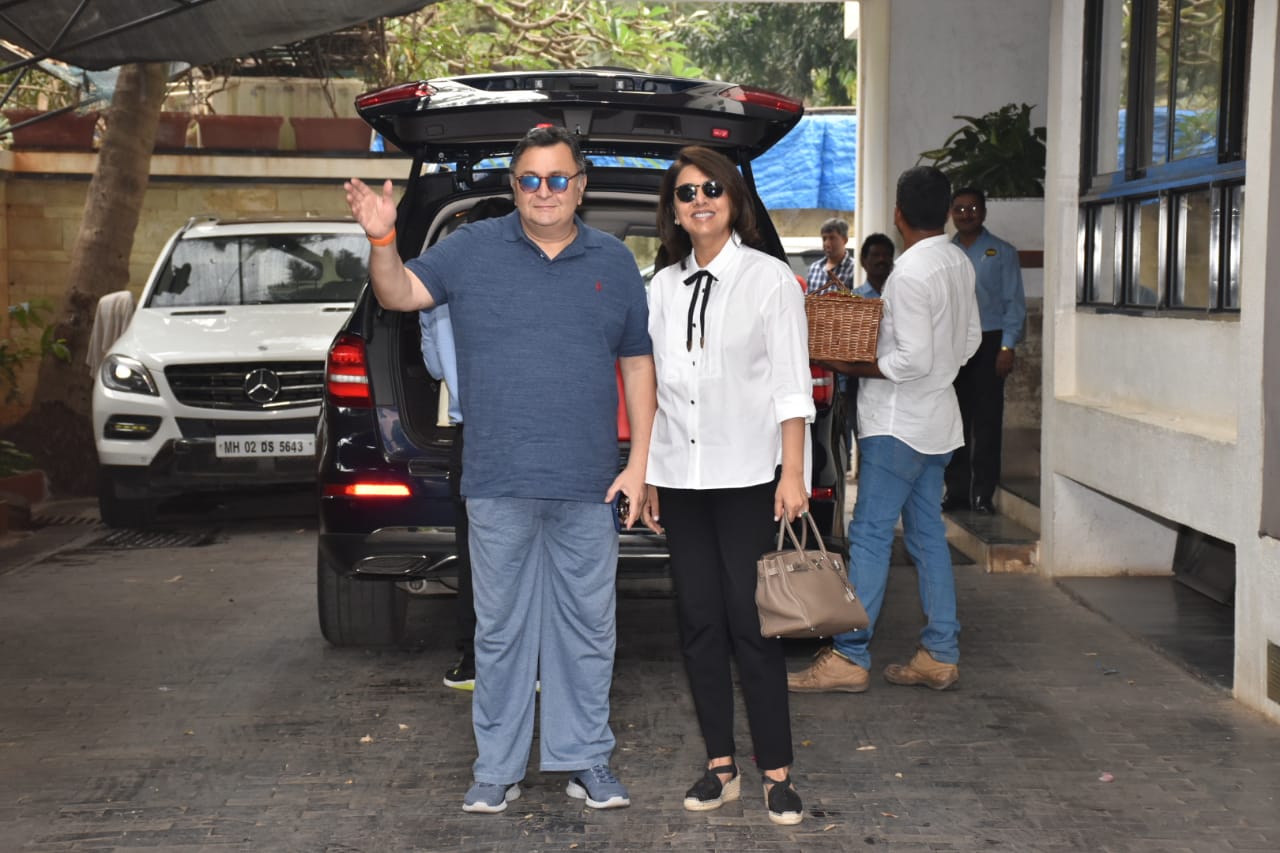 The Kapoor’s annual Christmas lunch is a family tradition that was started by late Shashi Kapoor’s wife Jennifer Kendal over three decades ago. 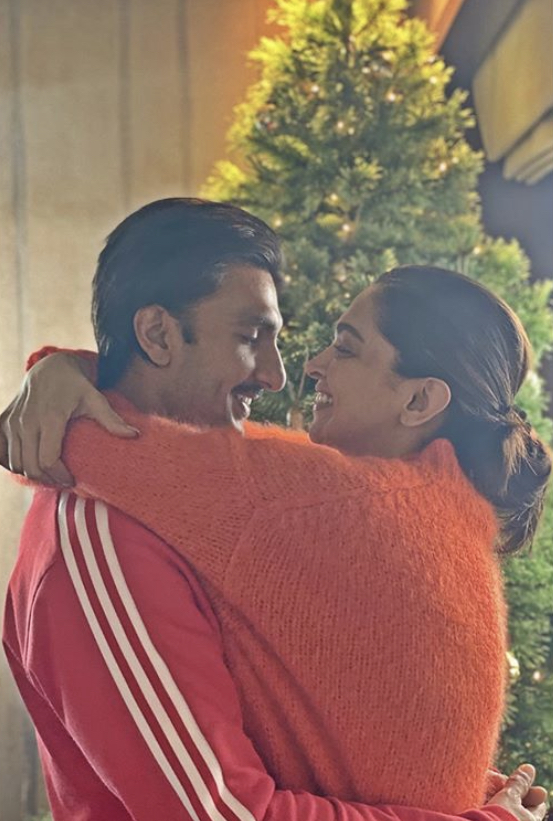 Husband-wife Ranveer Singh and Deepika Padukone spent the occasion in the comfort of their home. The actress was seen preparing a dessert to binge on in her Instagram stories.

On the other hand, Nick Jonas and Priyanka Chopra  were seen decorating cookies. 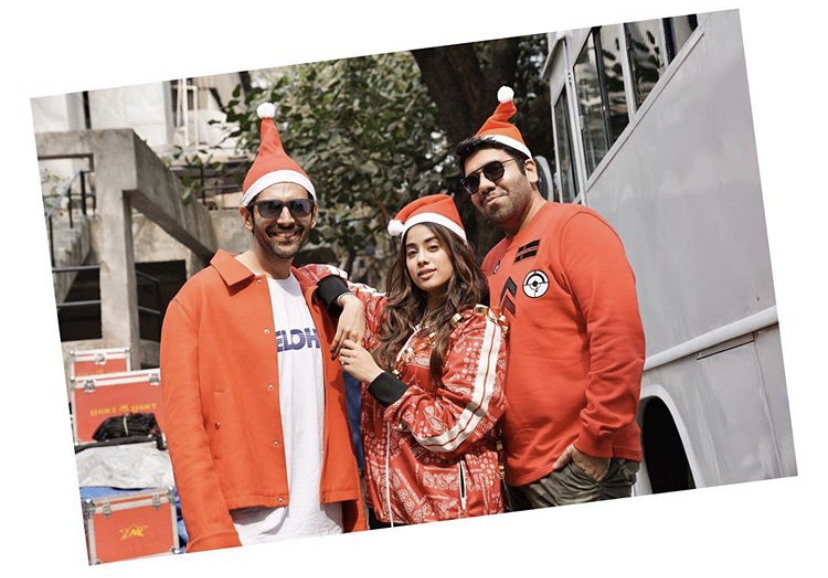 Kartik Aaryan and Janhvi Kapoor decided to wrap shooting for their upcoming film. Taking to Instagram, Aaryan announced the completion of the second leg of Dostana 2. The duo is co-starring in the sequel of the 2004 film with the same name.

In Pics: All The Bollywood Celebrities Heading To Kareena Kapoor’s Christmas Eve Party