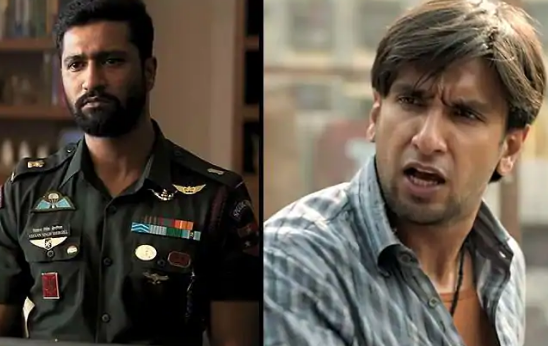 “The 50th International Film Festival of India, 2019 will witness over 200 best films  from 76 countries, 26 feature films and 15 non feature films in Indian panorama section and around 10,000 people and film lovers are expected to participate in the golden jubilee edition”, reads their official website.

The Festival is being organized by the Directorate of Film Festivals (DFF), Ministry of Information and Broadcasting, Government of India in collaboration with the State Government of Goa and the Indian Film Industry. The 50th International Film Festival of India (IFFI) will be held at Goa from November 20-28, 2019. 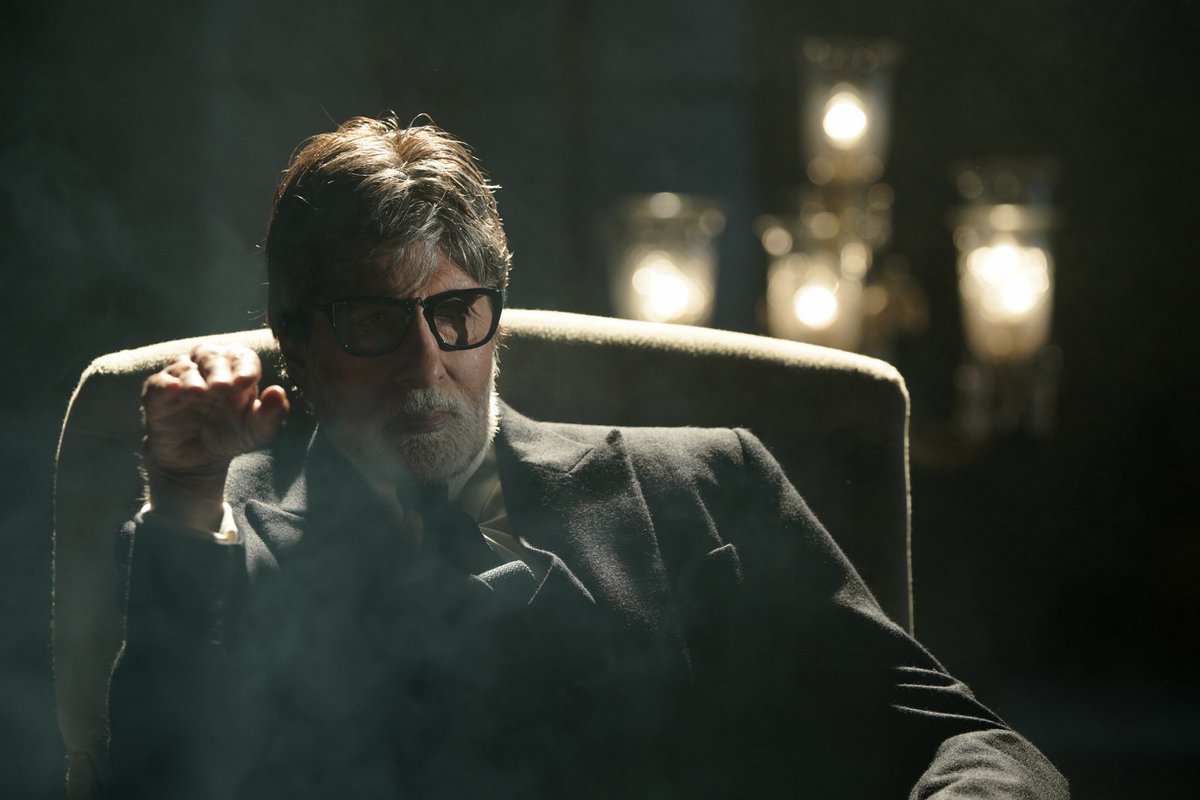 Broadcasting Minister Prakash Javadekar was quoted saying that “Dadasaheb Phalke award winner Amitabh Bachchan’s outstanding contribution to cinema will be honoured and celebrated through a package of his impactful and entertaining films in the 50th edition.” The minister had added Uri: The Surgical Strike, Gully Boy, Super 30, and Badhaai Ho will also be screened. 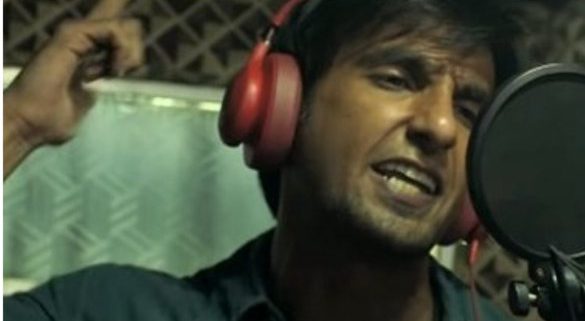 Check Out The List of 26 Feature Films selected in the Indian Panorama 2019: