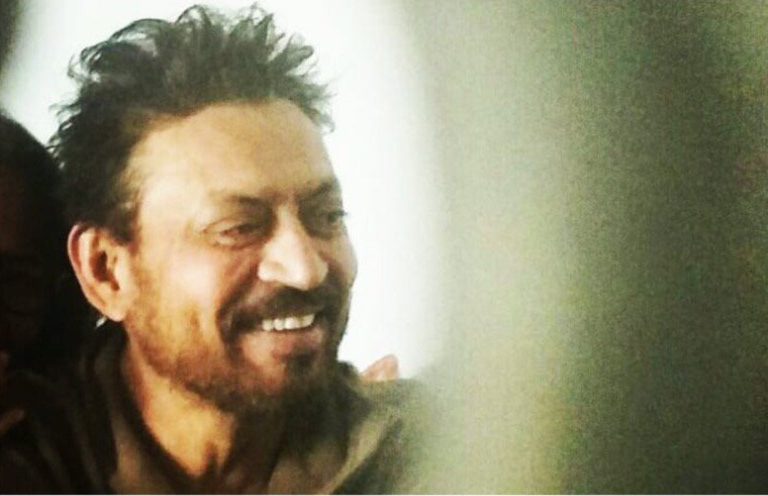 It was sometime in March 2018, that Bollywood actor Irrfan Khan had announced that he will be travelling out of the country to start treatment for a NeuroEndocrine Tumor he was diagnosed with. A year later, the actor is back in India, looking fit as ever. 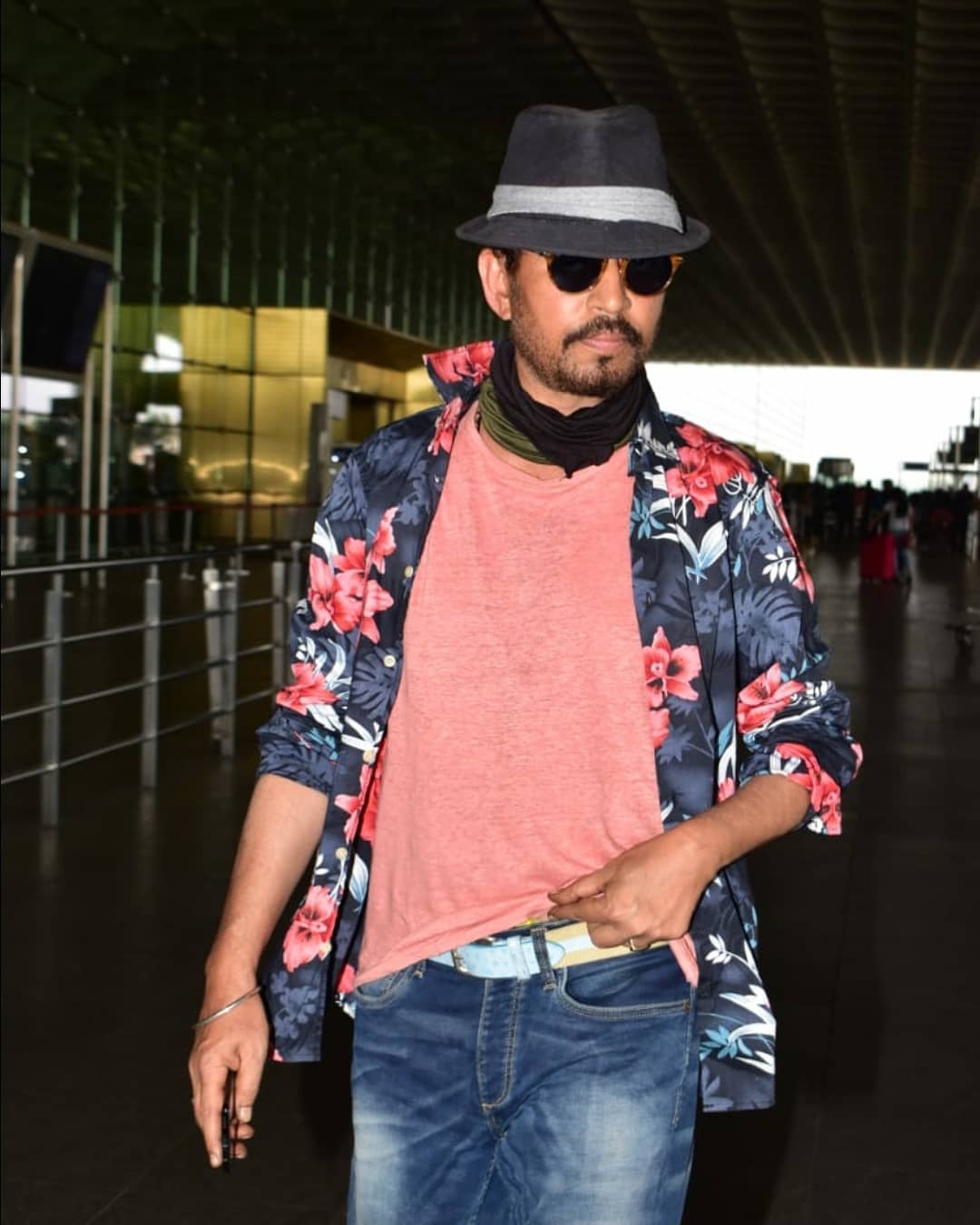 Irrfan was spotted at the Mumbai airport by the paparazzi, and his pictures went viral instantly. His return to India was being speculated for quite some time now, so seeing the actor looking hale and hearty made everyone’s day!

Shortly after returning, Irrfan took to Twitter to share a heartfelt gratitude for all the love he received, even while he was away. ‘Maybe somewhere in the pursuit of winning, we forget how much it means to be loved’, wrote the actor.

As I leave my footprints onto these steps of my life, I want to pause to be grateful for receiving your immense love and support, it soothed me in my process of healing.

It is being reported that Irrfan will soon begin shooting for Hindi Medium 2, and sources have revealed that he will be paired opposite Kareena Kapoor in the sequel. Remember, Hindi Medium had Pakistani actress Saba Qamar opposite Irrfan.

Read: Kareena Kapoor Khan To Star Opposite Irrfan Khan In This Upcoming Film?