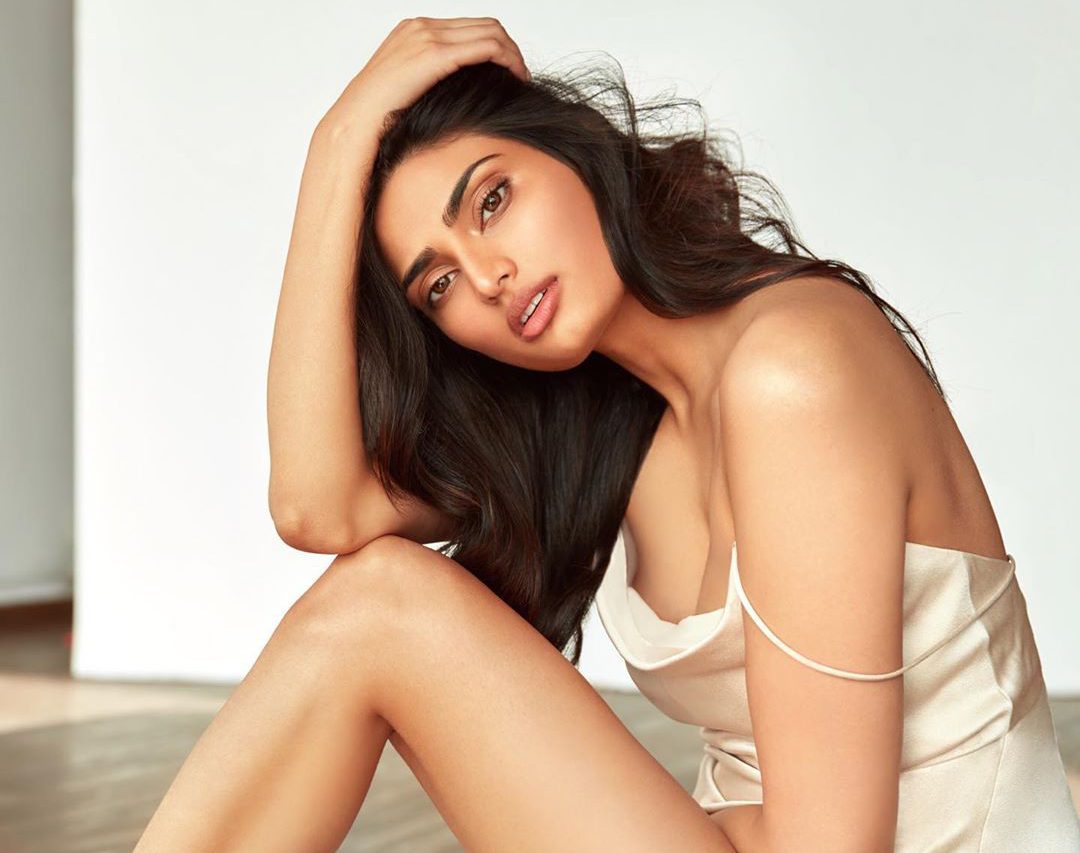 Is Athiya Shetty Dating This Cricketer From The Current World Cup Squad?

Cricket and Bollywood –  is a match made in heaven – a maiden bowled over by a charming man in blue makes for a perfect love story. So as we still can’t get enough of Indian skipper Virat Kohli and wife Anushka Sharma’s romance , there are other’s too who have got the grapevine abuzz. Recently, rumours of Jasprit Bumrah dating Malayalam actress Anupama Parameswaran had surfaced. And now it seems there is another romance brewing, as rumours suggest India’s top order batsman KL Rahul is dating Bollywood actress and Suniel Shetty’s daughter Athiya Shetty.

According to sources, Rahul and Athiya have been seeing each other since February and things could be getting serious. A picture of the two with Akanksha Ranjan Kapoor had surfaced on social media recently, further sparking the rumours. People were also linking KL Rahul to Akanksha Ranjan Kapoor – which proved to be untrue.

This has been the only public appearance of the couple so far. KL Rahul was earlier liked to actress Nidhie Agarwal and  Ahiya Shetty had been linked to Drake.

From A Tux-Wearing Pup To Priyanka Chopra’s Pink Saree, Fashion Game Was On Point At Sophie Turner And Joe Jonas’s Wedding