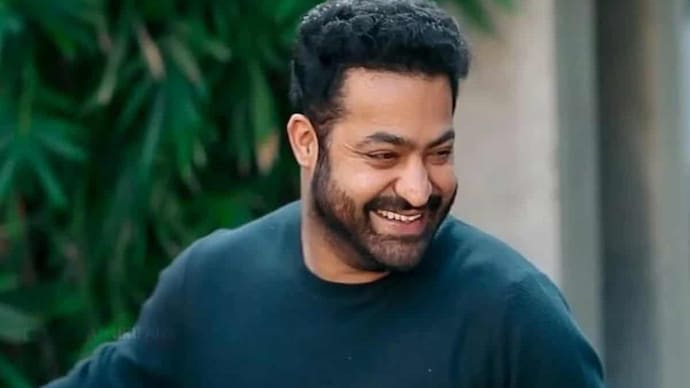 Jr NTR has been in the news for the past few days, all thanks to the success of ‘RRR’ on a global level. Now, it seems like Jr NTR might just be on his way to join the Marvel Cinematic Universe. Well, that’s what some news portals are claiming.

Apparently, during the Golden Globes 2023 afterparty, while giving an interview to a journalist, the actor revealed that he would love to be part of a Marvel movie. In fact, the actor was introduced to Marvel Studios’ executive, Victoria Alonso, in the US and they even talked for a bit. 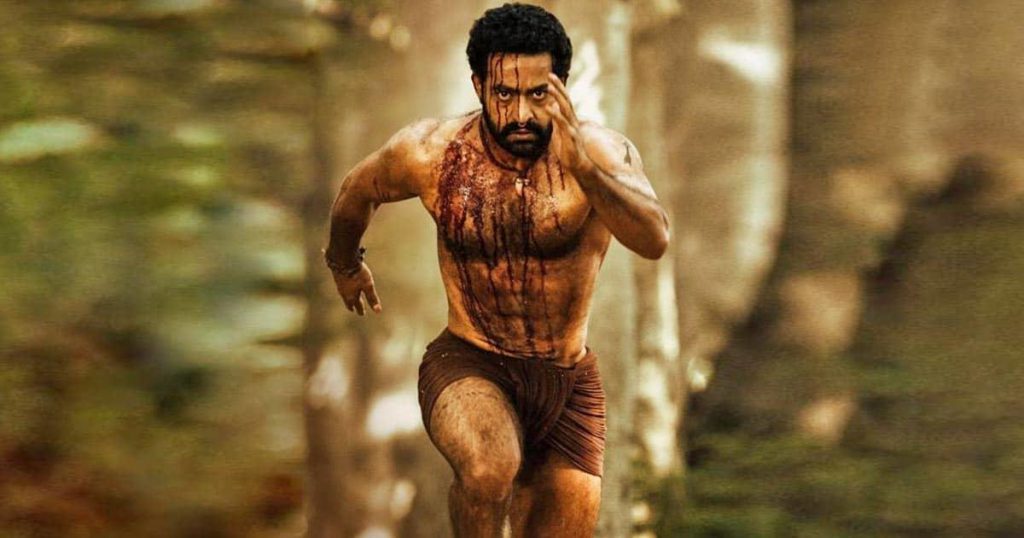 Now, we don’t know what the duo talked about, but how cool would it be if Jr NTR is cast in a Marvel film?!

Earlier, the actor also revealed the name of his favourite Marvel superhero and stated that it’s Tony Stark and said, “He’s so relatable. He is someone like us. He does not have superpowers. He doesn’t come from a different planet. He’s not someone who has been put through a science experiment and become the Hulk.” 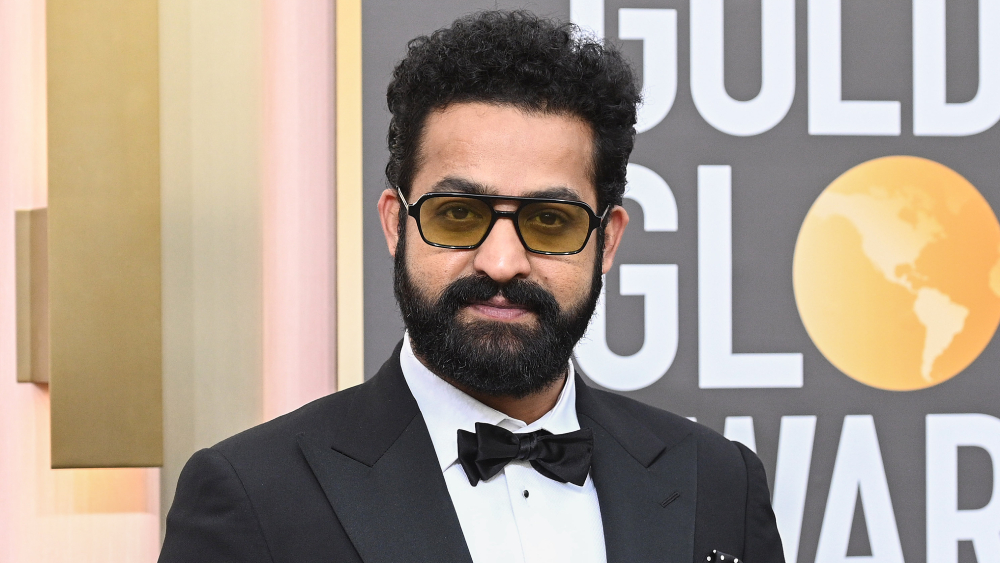 Do you think Jr NTR and Ram Charan should do a Marvel film, if given a chance?

5 Things A Woman Should Know Before Getting Married