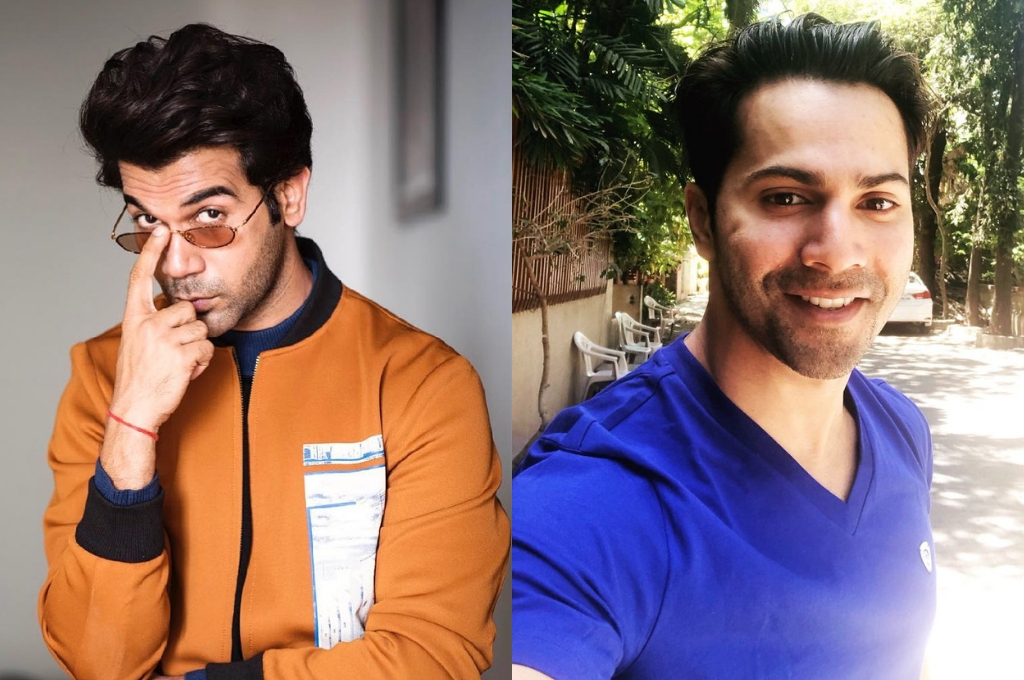 Amar Kaushik’s super successful horror-comedy film ‘Stree’ will have a sequel to it! The makers are in talks with various stakeholders of the film, and have reached out to several actors as well. Rumour has it, however, that Rajkummar Rao, who played the character of ‘Vicky’ in the film, will not be seen in the second installment of ‘Stree’. He will, instead, be replaced by Varun Dhawan as the male lead!

According to various reports, Varun has been in talks with the makers and has shown keen interest in the film. He has met the makers several times, in a bid to make things turn around in his favour. The makers, however, are still in two minds on whether to recast Rajkummar Rao for the role or to switch over to Varun, as they share a ‘good bond’ with the former.

Varun Dhawan will next be seen in Kalank,which is slated for an April 17, 2019 release. Rajkummar Rao, meanwhile, is working for another horror-comedy film, Rooh Afza alongside Janhvi Kapoor.

Getting ready to roll our horror comedy with the most wonderful @shraddhakapoor #ReadingSessions. #Whatsthetitle 🤫@MaddockFilms

Whether or not Shraddha Kapoor will be a part of the film remains to be seen.