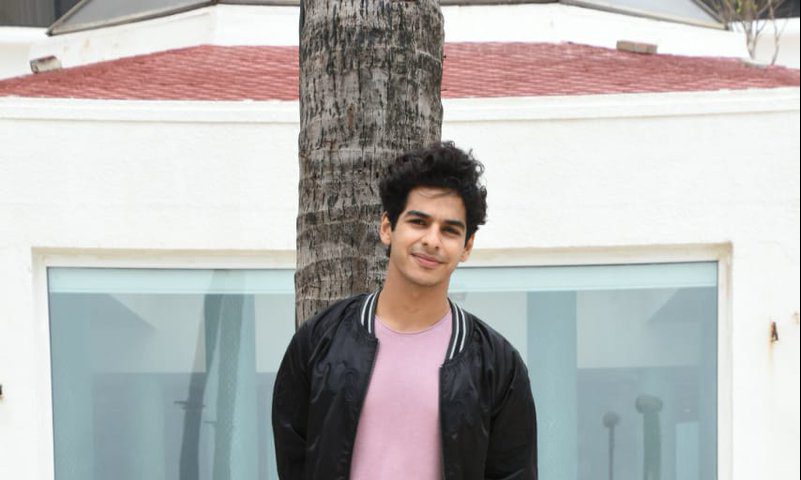 After making his acting debut in ‘Beyond The Clouds’, the actor walked away with rave reviews for his “emotionally charged” and “energy packed” performance in the ‘Dhadak’. Now, Ishaan Khatter has signed two films.

A source reveals, “Ishaan, who has showcased his range as an actor with two films, is certainly a hot property. He has been signed for two big films, which the makers will be officially announcing it soon.” 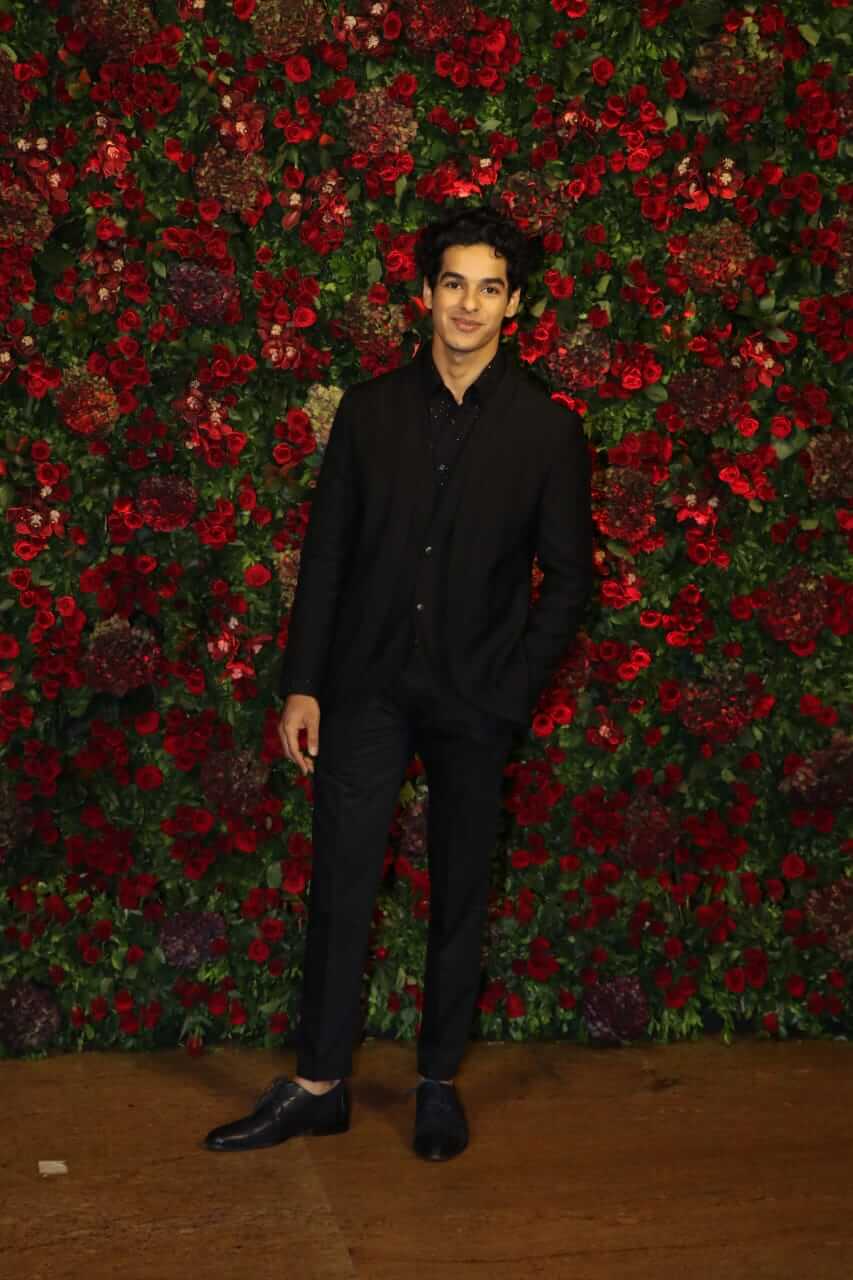 “Ishaan wants his work do all the talking and not someone who has unnecessarily kept himself in the news,” the source adds.

Wives & Girlfriends Of Indian Cricketers, And What They Do