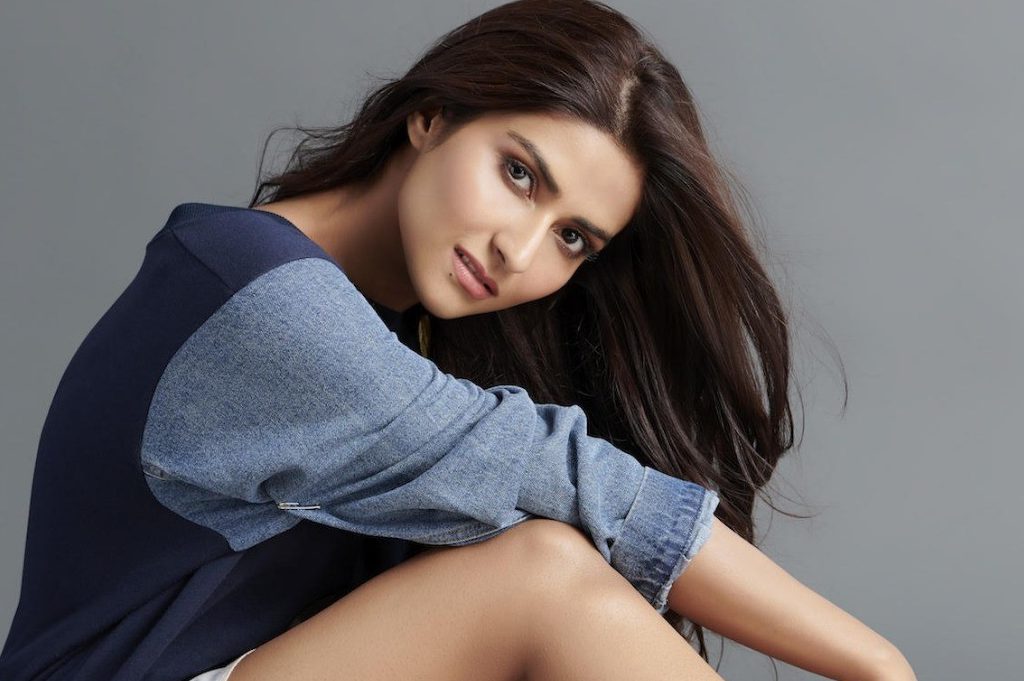 Pranutan Bahl is all set to enter the gates of  the industry in ‘Notebook’, a film produced by Salman Khan and stars another debutant, Zaheer Iqbal.

A new chapter in the ‘notebook’ of her life, Pranutan is ‘very very excited.’ Caught in a conversation with GoodTimes, ‘there is a feeling of gratitude’, the actress expressed. She feels fearless because she has done her bit, ‘I can’t wait for the world to see it now, I want it to happen’.

Acting is something she has always wanted to do, Pranutan revealed. ‘I was very certain… ever since I was 5 years old’, she smiled as she spoke. A lawyer by choice, Pranutan thought ‘you can always audition at 22, why leave your education?’ 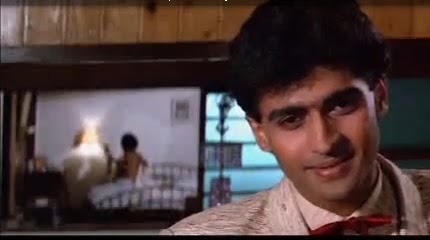 Salman Khan and Pranutan’s father Mohnish Bahl go back a long time. The two were seen together sharing screen-space in Maine Pyaar Kiya, a friendship that has no role to play in her casting. ‘I was auditioning since 2016, there is not a single casting office i have not visited in Bombay’, the actress, who was still trying out till ‘Notebook’, revealed. 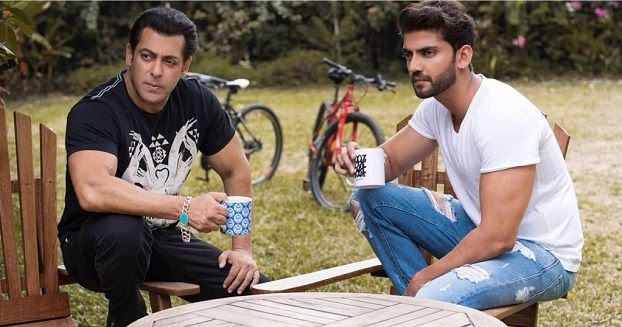 Zaheer Iqbal who got on-board the film first took over to explain the backstory. Salman Khan was aggressively looking for a script to launch the actor. ‘We auditioned 80 girls’, Iqbal mentioned. Ashwin Varde, the co-producer of the film had a part to play in Pranutan’s casting. ‘There’s one girl Pranutan who’s given phenomenal auditions and she had been signed for a film but that film is not happening’, announced Varde walking in to the office 4 – 5 days later, shared Iqbaal.

Salman Khan had no idea until the female lead had been finalised, ‘she’s Mohnish Bahl’s daughter’, Iqbal explained. A surprised Salman took to his phone to call Mohnish. Almost nostalgic, Pranutan expressed ‘it was lovely for it to happen this way’. The actress has never asked her father for favours, whether it is for meeting an actor, getting her hands on an internship, or getting an audition. ‘I was dying for a debut, I know how much I wanted it’, she further added.

The actress narrated that ‘when I used to go to casting calls, I used to only write Pranutan. I never used to write my surname’. Pranutan did not want anyone to know the background she’s coming from. ‘I wanted to know whether I deserve to be in front of the camera’, the actress mentioned.

‘When I used to get shortlisted I used to feel really happy’.

Notebook is slated for a March 29 release.