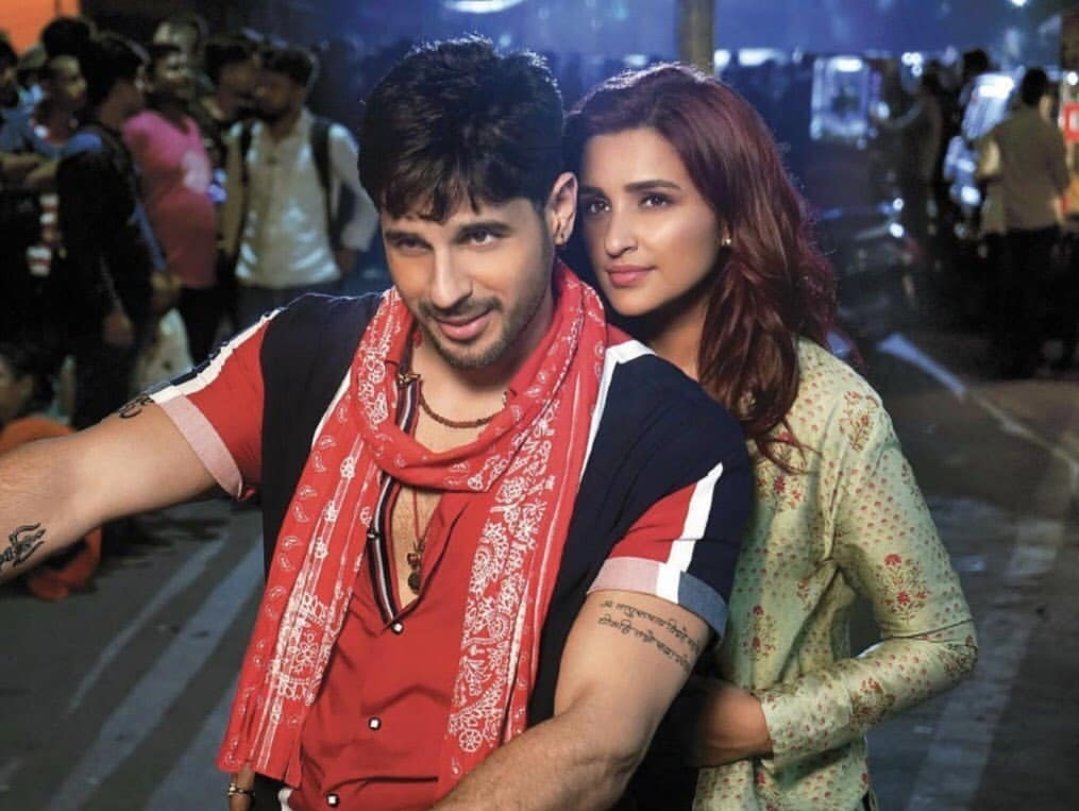 They were last seen together in ‘Hasee Toh Phasee’ – and they are back with their next romantic comedy! ‘Jabariya Jodi‘, which is the latest Parineeti Chopra – Sidharth Malhotra starrer on the block. And the trailer looks like the film is going to be a laughter riot. 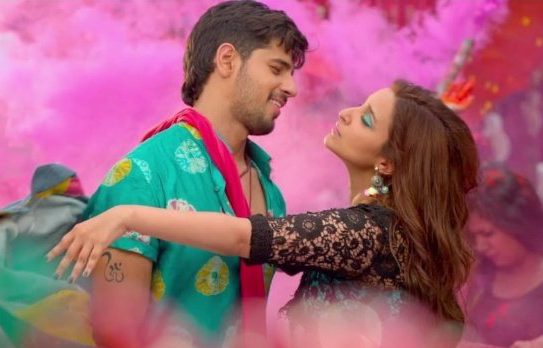 The plot of Jabariya Jodi is based in Bihar, where, according to the trailer, there are three kinds of marriages – arranged, love, and marriages that are made exclusively for ‘greedy pigs’. The last is a reference to the practice of Pakadwa Shaadi which is the kidnapping of the groom – a custom which is followed even today.

Sidharth Malhotra’s character, Abhay Singh, specialises in ‘weddings’ and ‘funerals’ and is responsible for kidnapping grooms. Parineeti Chopra as Babli Yadav is an the feisty, bold, and courageous town girl with a mind of her own. The duo meet by accident, and fireworks ensue! A twist in the plot happens when Parineeti Chopra falls in love with Sidharth Malhotra and plans to kidnap him to marry him – thereby beating him at his own game.

Check out the trailer here –

Along with Parineeti Chopra and Sidharth Malhtora, the film also stars Javed Jaffrey, Aparshakti Khurrana, and Sanjay Misra. Jabariya Jodi is directed by Prashant Singh and is slated to release on August 2. The film will clash with the Sonakshi Sinha and Badshah-starrer Khandaani Shafakhana.