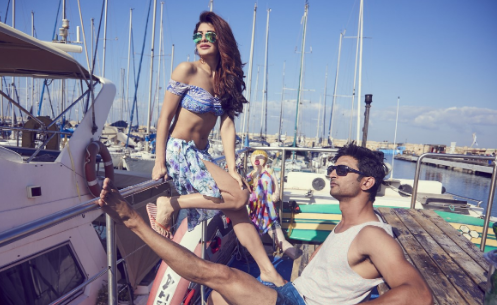 After All That Delay, Jacqueline & Sushant’s ‘Drive’ To Finally Release As A Netflix Film

Karan Johar, Dharma Productions, shares, “Our vision for Drive was to make a film that elevates the genre of action-heist films. With nail-biting chases and action sequences, fronted by a spectacular cast, Drive combines the best of Bollywood storytelling with international production quality. I’m thrilled to partner Netflix once again in bringing this incredibly fun film to millions of fans of the action genre around the world.”

The Dharma and Fox Car franchise races to cinema halls on the 7th of September,2018!! #DRIVE starting @itsSSR and @Asli_Jacqueline directed by @Tarunmansukhani Buckle up and get set for the zooming ride!! @apoorvamehta18 @foxstarhindi @DharmaMovies pic.twitter.com/qUsxLC1m35

Earlier, Karan Johar had shared that Drive is slated to hit the silver screen on September 7, 2019. “The Dharma and Fox Car franchise races to cinema halls on the 7th of September,2018!! #DRIVE starting @itsSSR and @Asli_Jacqueline directed by @Tarunmansukhanin Buckle up and get set for the zooming ride!!” he had tweeted. Prior to which the film was announced release on 28th June, 2019. 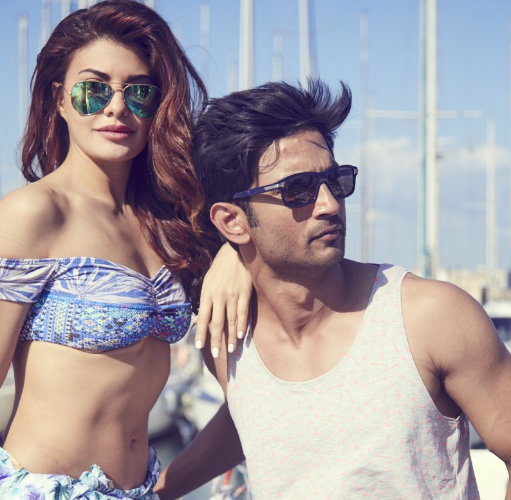 Jacqueline Fernandez, in an interview with GoodTimes, had spoken about the film’s release getting delayed. She had attributed the delay to the immense graphics, post-production and VFX that the film is requiring. “We’ve actually gone into major VFX with the film. Tarun has actually taken a lot of time. It’s only his second film after Dostana, and we’ve put in a lot of effort. It’s an amazing script, it’s so interesting. He’s taking time since there are a lot of cars, there’s a lot of action. We’re very eager to see the film releasing,” the actor had revealed.