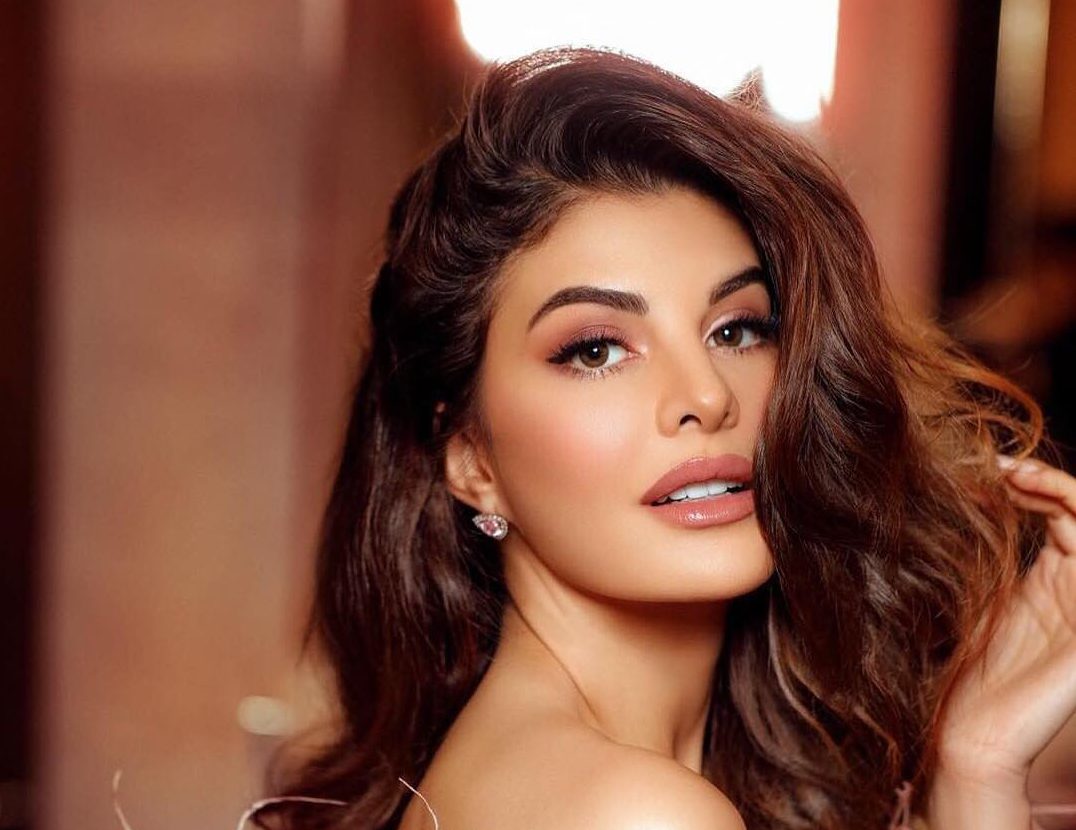 Bollywood actress Jacqueline Fernandez will next be seen in the digital space, as she debuts on popular OTT platform, Netflix. The actress will be seen in a thriller film, being directed by Shirish Kunder and produced by Farah Khan. The original will release on the platform later this year.

Just a very excited PSA that @Asli_Jacqueline is officially part of the Netflix fam with Mrs. Serial Killer. Here's hoping that if we are ever framed for murder, she's got our back! pic.twitter.com/bHhiyCKFJm

Jacqueline Fernandez will be starring in a film called Mrs. Serial Killer. The film revolves around Jacqueline’s character’s husband, who is framed and imprisoned for several murders that he is accused to have committed. To acquit him of the murder, Jacqueline’s character must perform a murder in the exact same manner that her husband did. 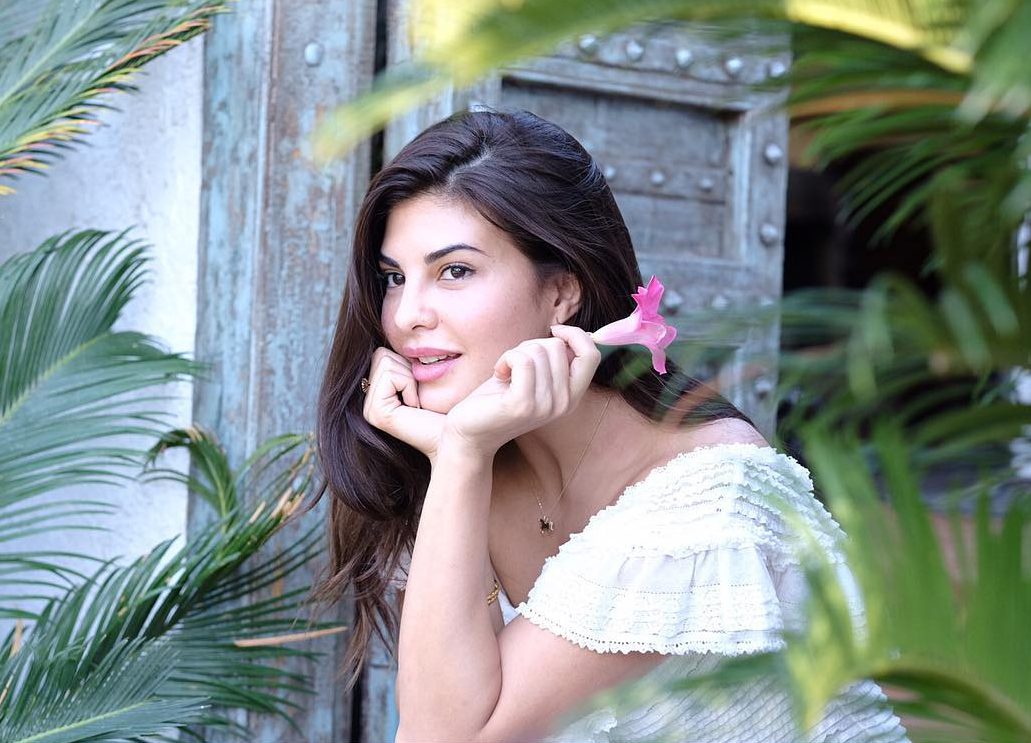 Jacqueline Fernandez had earlier, in an interview to GoodTimes, said that digital is a space she wants to foray into. “It’s definitely a space that I will be venturing into, in the next few months. What I love about the space is that there is so much creative liberty,” the actress had said.