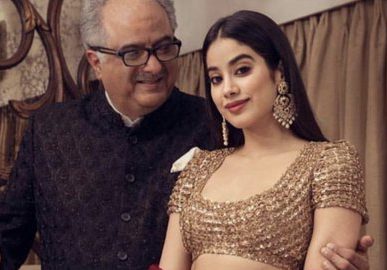 Janhvi Kapoor To Work With Father Boney Kapoor For This Film?

‘Dhadak’ star Janhvi Kapoor is just one film old – and yet she has several projects coming her way. ‘Takht’ to ‘Gunjan Saxena’ and even ‘Rooh Afza’, there is literally no stopping Janhvi Kapoor! Rumour mills are abuzz with the suggestion that she may have another project lined up with father Boney Kapoor.

Janhvi Kapoor will be working in a film, tentatively titled Bombay Girl. The movie reportedly revolves around the subject of a rebellious teenage girl. It is being produced by Boney Kapoor and Mahaveer Jain, and directed by Sanjay Tripathy.

Read: Arjun To Star In The Hindi Remake Of ‘Comali’, Father Boney Kapoor To Produce It 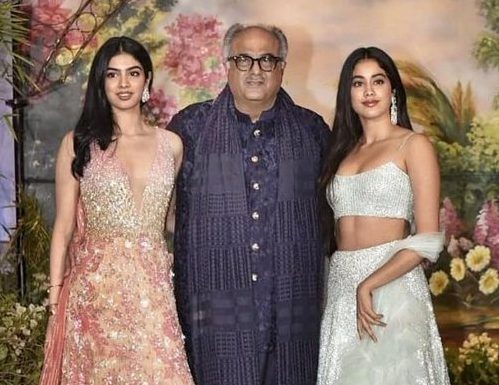 Recently, actress Alia Bhatt also collaborated with her father Mahesh Bhatt for the upcoming remake of his 1991 film Sadak. Mahesh Bhatt took to direction after nearly two decades. Alia Bhatt called him the most energetic man on the set, saying that he had more energy than the entire crew put together! 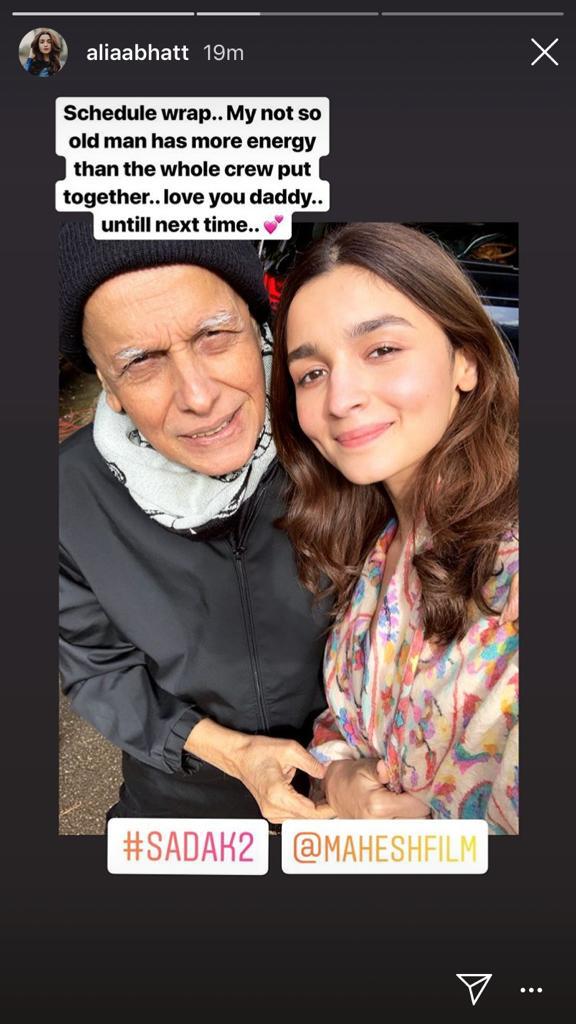 Read: Janhvi Kapoor To Make Her Digital Debut With This Upcoming Horror Series

Janhvi Kapoor will next be seen in and as Gunjan Saxena, slated to release on March 13, 2020.

Ryan Reynolds & Will Ferrell Sell ‘A Christmas Carol’ To The Top Bidder, Apple

Have You Seen This Viral Photo Of Kriti Sanon’s Moustache Yet?