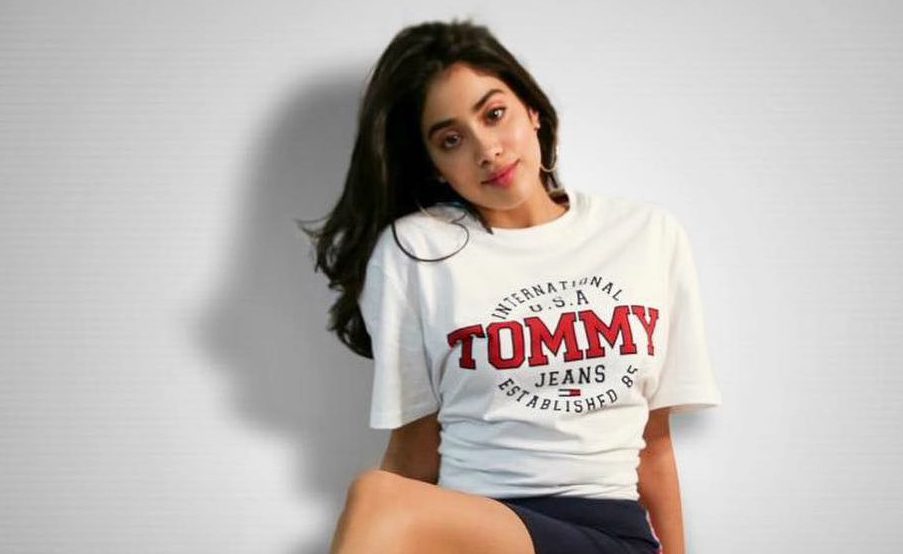 ‘Dhadak’ star Janhvi Kapoor does not want to speak about her films, especially when all is going well – not because she has a secret to keep, but only so that ‘nazar na lage’. Read on. 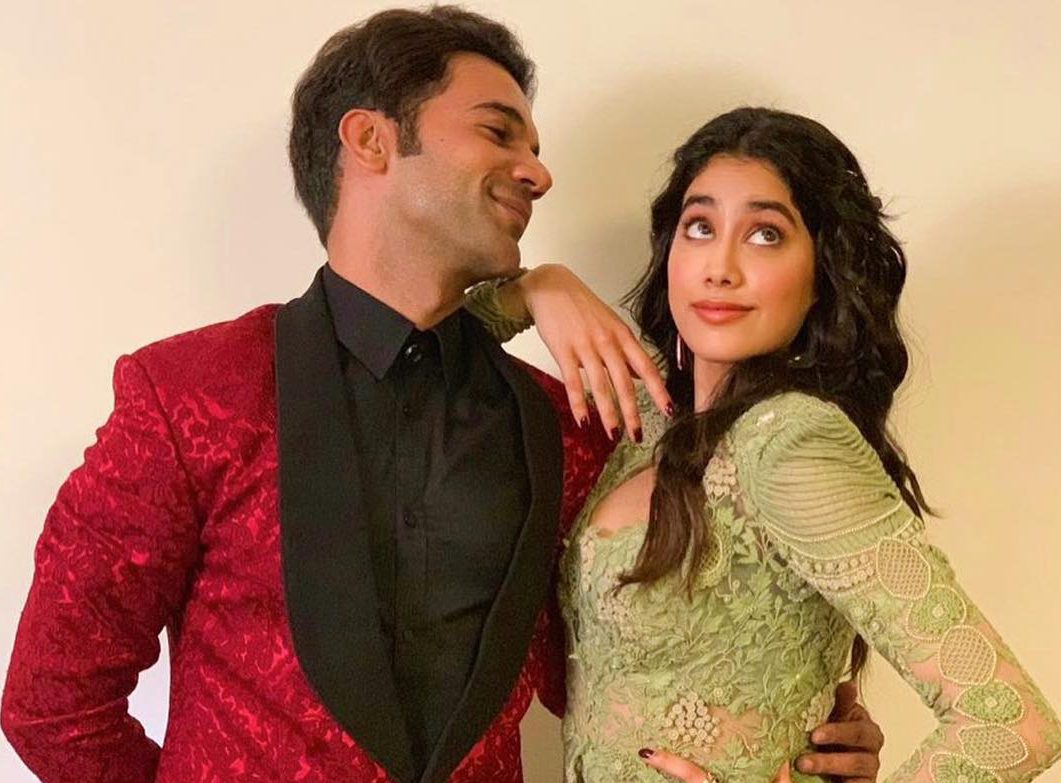 Janhvi, who will next be seen starring opposite Rajkummar Rao in Dinesh Vijan’s RoohiAfza, feels that the more one talks about their film, the more it will catch the evil’s eye. “Call me superstitious or old-fashioned”, the actress didn’t mind being judged. She added, however, that the shooting of the film has been going on really well.

“I feel fortunate to be part of this film and to be working with people who are involved in the film”, Janhvi said a an awards function, recently.

RoohiAfza is a horror-comedy that’ll hit the theatres in March 2020. So is this an effect of the film and its genre, or has Janhvi Kapoor always been superstitious? “Everyone says I am mentally very young and I am still stuck at 10. So, I think I should grow up now a little bit”, the actress said.

Expect The Unexpected In The New Trailer Of ‘Stranger Things 3’