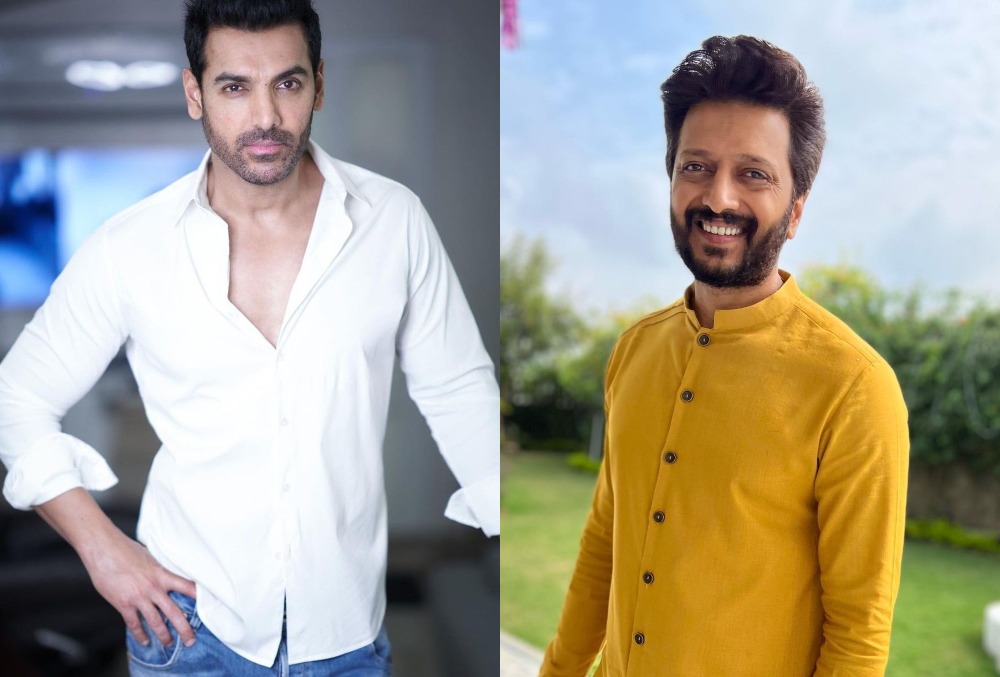 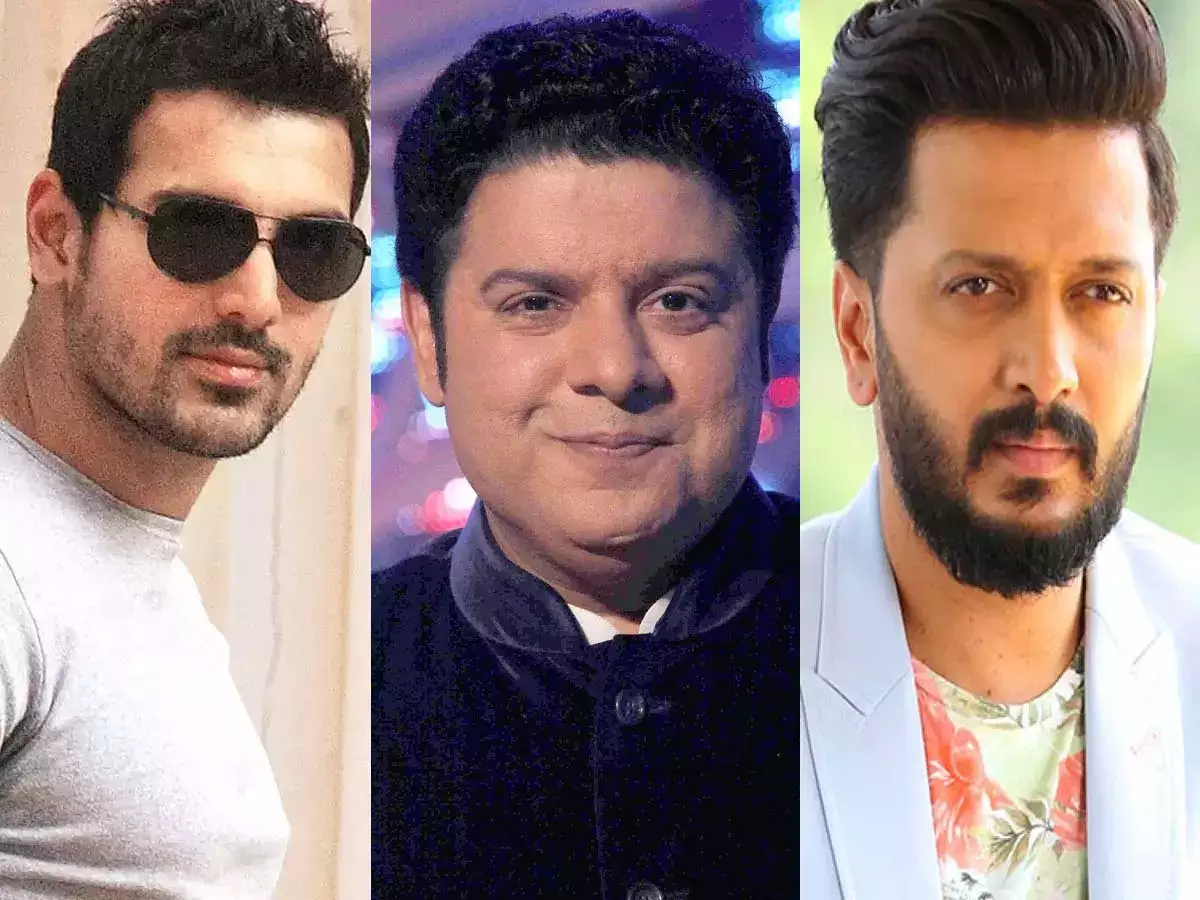 Producers Bhushan Kumar and Amar Butala join hands for a family entertainer titled 100% starring John Abraham, Riteish Deshmukh, Nora Fatehi and Shehnaaz Gill. The Sajid Khan film, set against the backdrop of the big Indian wedding and the crazy world of spies, promises to be a joy ride full of comedy, action and chaos!

Expected to hit the floors in early 2023, the film is slated to release in Diwali 2023.