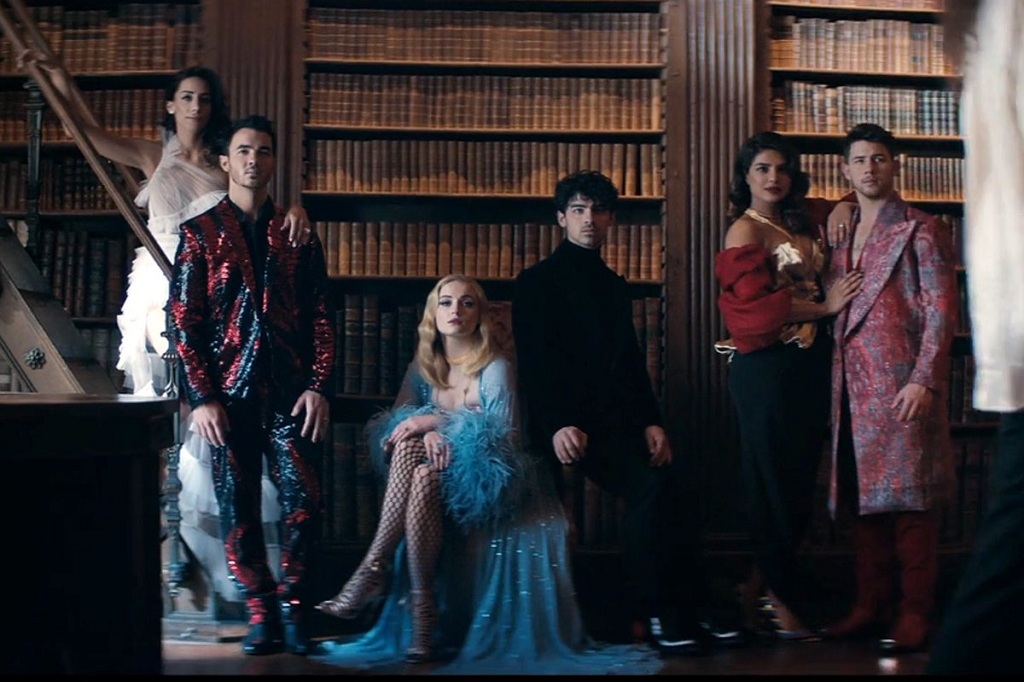 JoBros fans, unite and rejoice – it is confirmed that the teen heartthrobs Kevin, Nick and Joe are finally getting the gang back together. Priyanka Chopra’s husband Nick Jonas made the announcement on a popular celebrity chat show as he spoke in detail about his desire to perform live with his brothers again. But that’s not all. The pop bro-trio dropped another bomb that sent screaming fans into a crazy tailspin. Any guess? 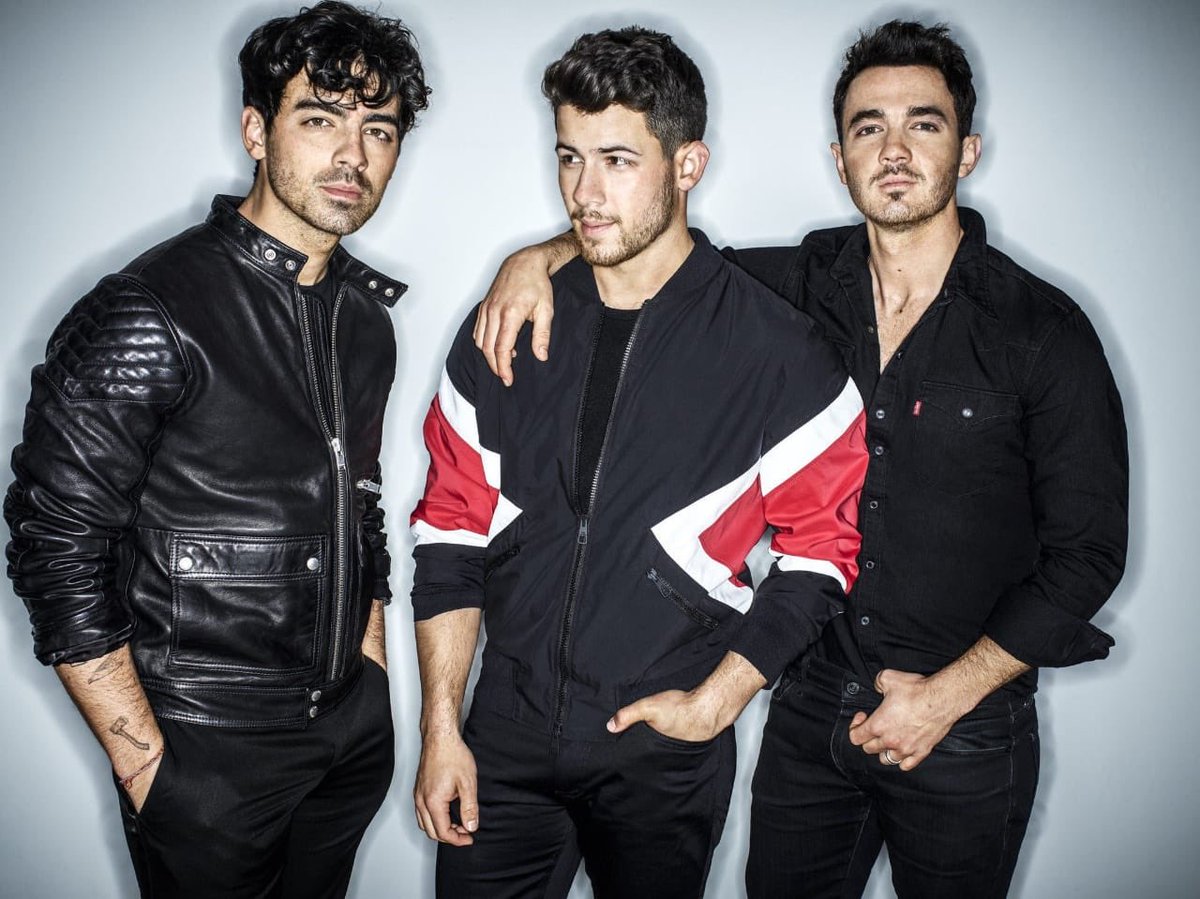 The Jonas brothers are ending their 6-years-long stage hiatus in none other than Nick Jonas’ sasural country India. Yes, you read that right! Kevin, Nick and Joe are gearing up for a magical musical tour across four Indian cities, namely Mumbai, Bangalore, Delhi and Kolkata. The brothers’ tour will kick start on April 21 where they’ll set the stage on fire in Mumbai. The next stop is Bangalore where they’ll perform on April 23 and then in Delhi on April 25. They’ll wrap their tour in India’s cultural capital Kolkata as they’re scheduled to perform live in the city on April 27. 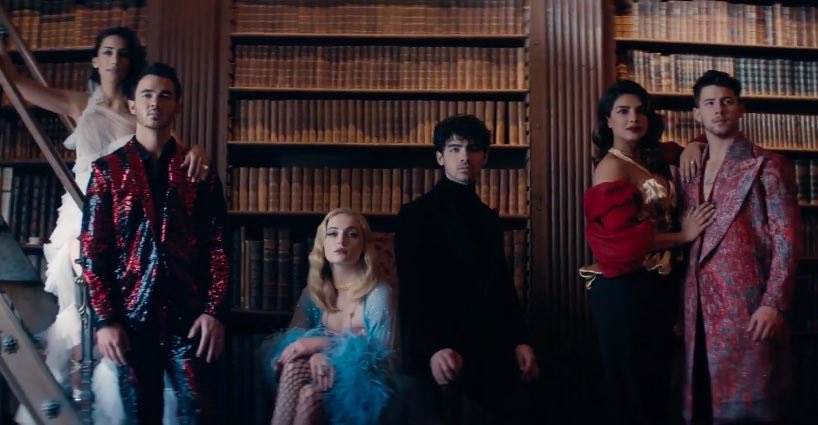 The Jonas brothers will not bring any music from their Disney days to the stage. Rather, they’ll treat their fans to songs of their latest album Prick Dakejoso which is set to release later this year. Reports are also doing the rounds that the J sisters will also join the brothers as they’ll perform to their latest single release Sucker together. OMG!!! We’re pinching ourselves.

Without any further delay, mark your calendar and book the tickets right away. Click here to avail discount on concert tickets.