Uri: The Surgical Strike was one of the top grossing films of the year 2019. The film also went on to win a National Award. Though it was released in January 2019, the ‘Josh’ is still running high. Vicky Kaushal featured on the cover of Forbes India magazine, that referred to him as the ‘Josh machine’.

Forbes India has also released its annual list of Celebrity 100, which has cricketer Virat Kohli topping the charts in terms of maximum earnings in 2019. Other than him, the top 10 celebrities includes names such as Akshay Kumar, Amitabh Bachchan, Salman Khan, Shah Rukh Khan, Ranveer Singh, Alia Bhatt and Deepika Padukone. Vicky Kaushal features on the 72nd position on the list. 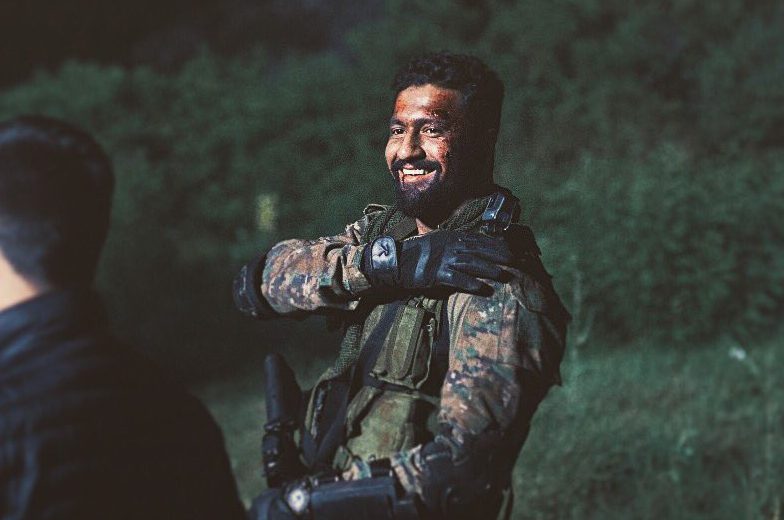 On the work front, the actor will be next seen in the Udham Singh biopic which is slated to release in 2020. He is also working towards his horror flick Bhoot Part One: The Haunted Ship.