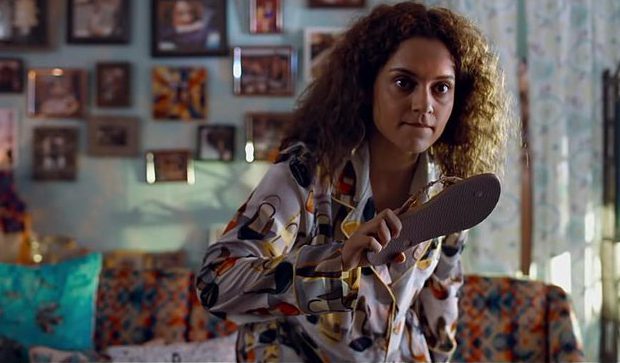 Box Office Report: After All The Controversy, ‘Judgementall Hai Kya’ Gets A Decent Start

After being at the centre of much controversy and debate, ‘Judgementall Hai Kya’ fared some decent numbers at its box-office opening. The film received a weekend number totalling Rs. 22.04 crores. Balaji Motion Pictures tweeted out the opening figures of the film –

The psychological thriller is showing signs of steady growth that will continue well into the week. Rajkummar Rao and Kangana Ranaut both have left audiences spellbound with their stellar performances. 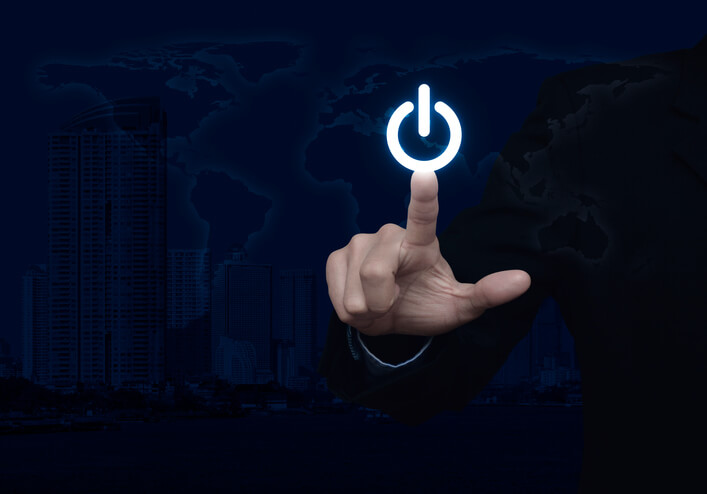